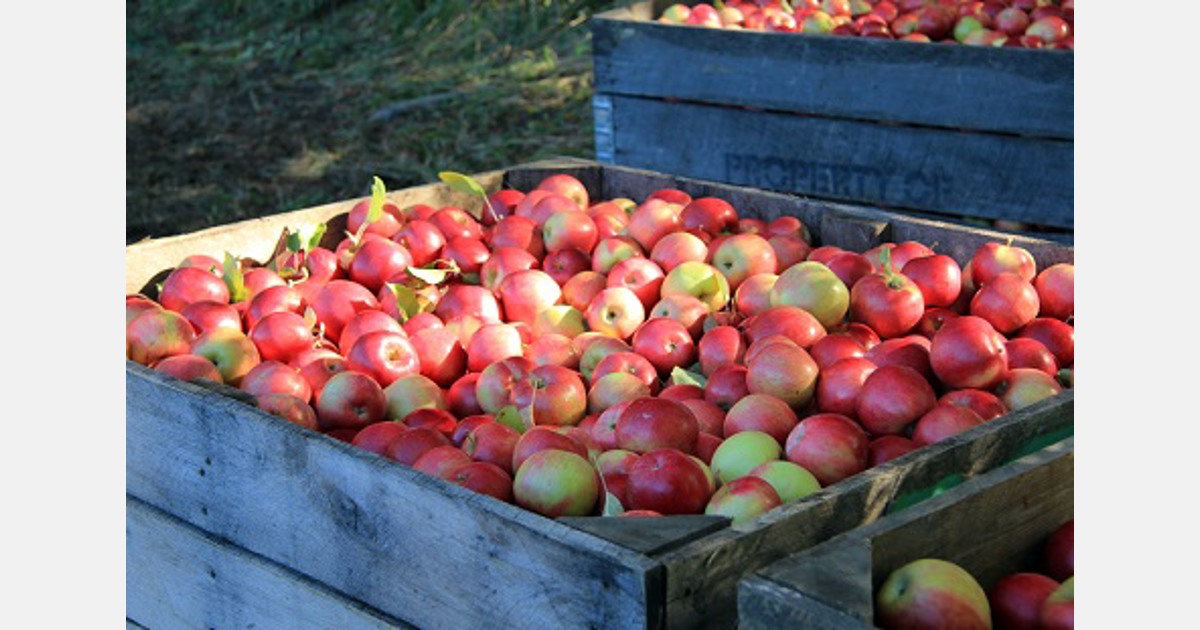 “Without state intervention, there will be bankruptcies and massive job cuts in the French apple-pear sector”

At the end of last week, wholesale electricity prices reached new highs and, without any intervention, this will lead to the economic death of a third of French fruit growers.

On August 26, the day after the launch of the French apple-pear campaign which announced a smaller but qualitative 2022 harvest, the price of electricity on the wholesale market exceeded 1000€/MWh [1,000.03 USD/MWh] in France. An increase of more than 1000% in 2 years!

Packing stations for apples and pears have been worried for months about the evolution of energy prices. Nearly 1/3 of the installations must renew their electricity purchase contract by the end of 2022. An analysis carried out by the ANPP last June revealed that, for a conditioning unit of 20,000t per year (average French) with €300/MWh [300.01USD/MWh]the annual bill had increased from €270,000 [270,008.10 USD] at €1.3 million [1.3 million USD]. Today, we are above 4 million euros [4 million USD]!!!

The annual economic return of these fruit stations does not exceed €300,000/year [300,009USD/year]. Signature of a 4 million euro contract [4 million USD] is equivalent to declaring bankruptcy. Suppliers aren’t fooled either, they don’t even offer any more to players in the sector. Adding this burden to an already fragile production is impossible and it is also difficult to pass on all this increased cost to retailers and consumers. Feeling trapped, French apple and pear producers and their thousands of employees are now in great psychological distress, as they feel completely abandoned by the French government.

And yet, the harvests have begun and the fruits are going to storage. Unlike many industries, production cannot be stopped unless all fruit is destroyed. But feeding the French population remains the sector’s priority!

The French authorities also share this objective, only a clear and immediate protective measure will make it possible to take this step, to ensure that French apples and pears will be available at an affordable price throughout the season and to protect the 22,500 employees of the Faculty.

The ANPP requests that the energy measure of the resilience plan be adapted accordingly, without further delay. Part of French food sovereignty is at stake!