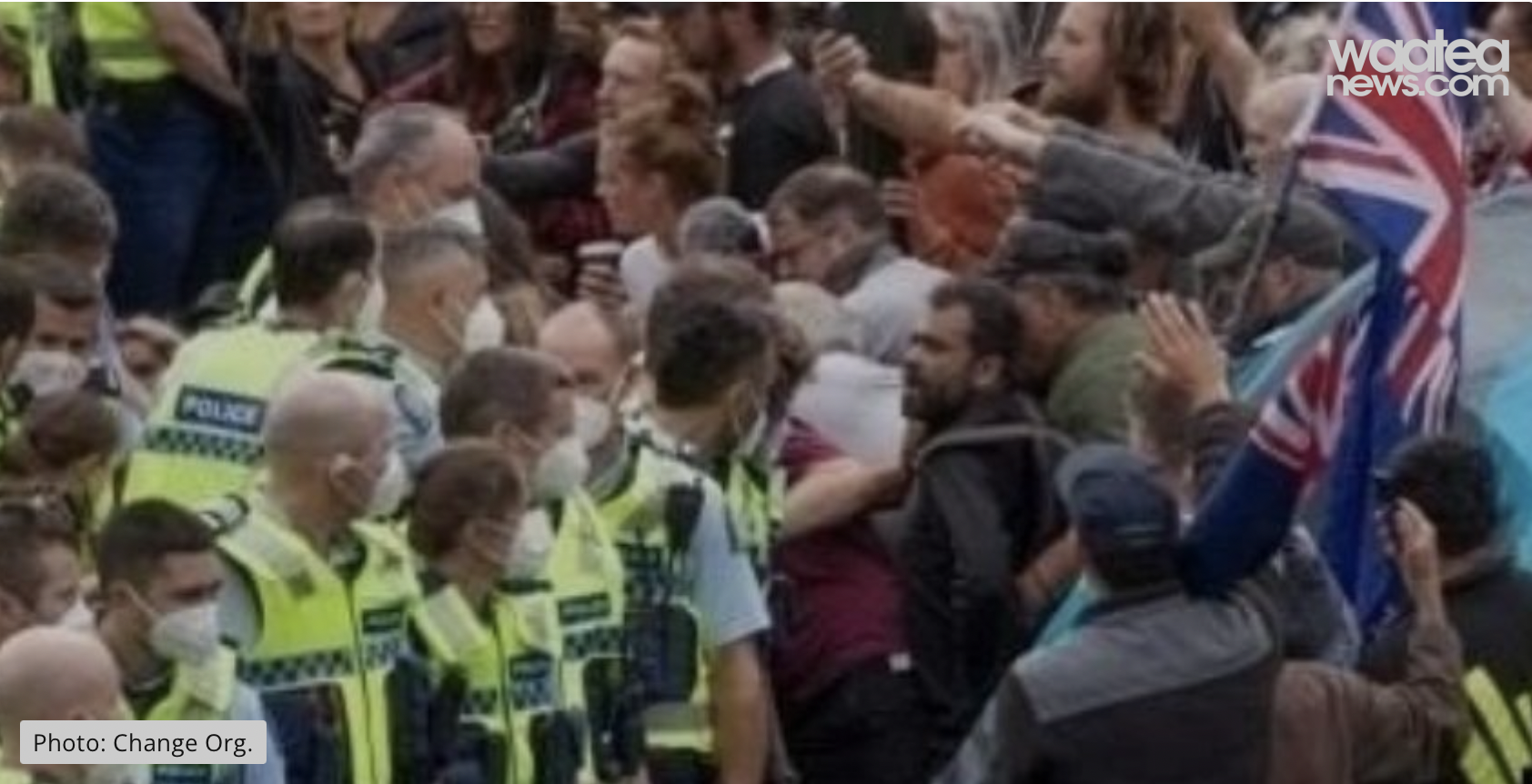 The biggest problem with the government’s response to the protest on the lawns of Parliament is Jacinda’s adamant refusal to acknowledge the protest.

Many of the protesters went beyond political theater to engage in abuse and threats of violence.

No government can be intimidated or threatened in a meeting, it sets a terrible precedent.

But while there can and should be no negotiations with protesters who threaten to use violence, it is normal and right for a government official to meet with the protest and raise their concerns at the negotiating table. . They are citizens, although their pain may have been manipulated by the far right, it is the obligation of a government in a liberal progressive democracy to hear their concerns.

By listening and bringing these concerns back, the government sends a clear message that citizens have been heard, that these concerns will be answered, AND that they now need to turn this into a legal protest by moving their vehicles or having them towed.

The only ones with the mana to do so are the Māori Caucus.

When Ihumatao threatened to explode, the Maori caucus stepped in to find a solution and they did.

When the gangs refused to be vaccinated, the Maori caucus stepped in and got them vaccinated!

The Maori Caucus has the mana to talk to protesters and manage the de-escalation of this protest.

It’s time to send them now.

We cannot allow this protest to become the ugly stain of political violence, and the Maori caucus represents the best chance of preventing that.