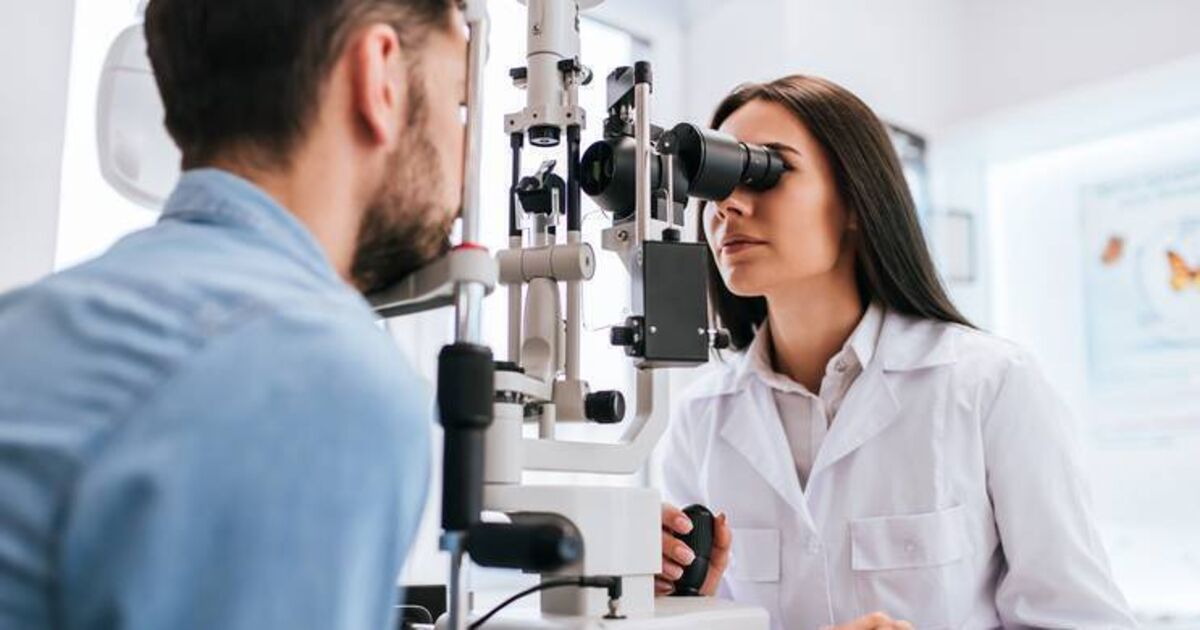 Waiting lists are growing in community and hospital care, with hospitals in Munster offering only a small number of elective courses, the HSE said. There are 818,000 people on waiting lists, including 46,000 waiting for eye care.

“We had sites in Galway, Limerick and in the South/South West cluster which struggled to bring back elective work. It’s only really been in the last week that they’ve started trying to roll back the clock,’ said HSE COO Anne O’Connor.

“Before that they were doing what they would describe as elective trickle down work, that was serious as well.”

Eyecare is one of the worst-hit community services, said Optometry Ireland chairman John Weldon, with 12,200 people waiting more than 18 months for help.

“It’s unacceptable, and it’s unnecessarily high because we have the means and the mechanisms to make that much easier,” he said.

He warned that school screening of children with lazy eye (amblyopia) had been reduced since the economic crash of 2009.

“Our school screening program has completely collapsed,” he said. “It happened before Covid, Covid is no excuse for that. It didn’t just run out of steam, there was no one there to do it.

The HSE settled a teenager in Galway for €80,000 last year following an HSE clinic’s failure to treat lazy eye disease when he was five.

Mr Weldon said waiting times in Munster for cataract treatment could be up to five years, unlike in Co Sligo where a successful pilot program has reduced waiting times to three months.

Optometry Ireland has repeatedly called for this program to be rolled out more widely.

Optometrist Fiona Kavanagh, owner of Jennings Opticians in Thurles, Co Tipperary, said a children’s program for over-eights operates locally, but again it is not a national scheme.

“It seems like a postcode lottery, and that’s the most unfair thing,” she said.

She called for the referral process to be streamlined, as currently optometrists can only refer patients to a GP who refers them for treatment.

“We get people referred for cataracts, and a year later they haven’t been seen. But in other cases they are seen quite quickly and I don’t know why,” she said.