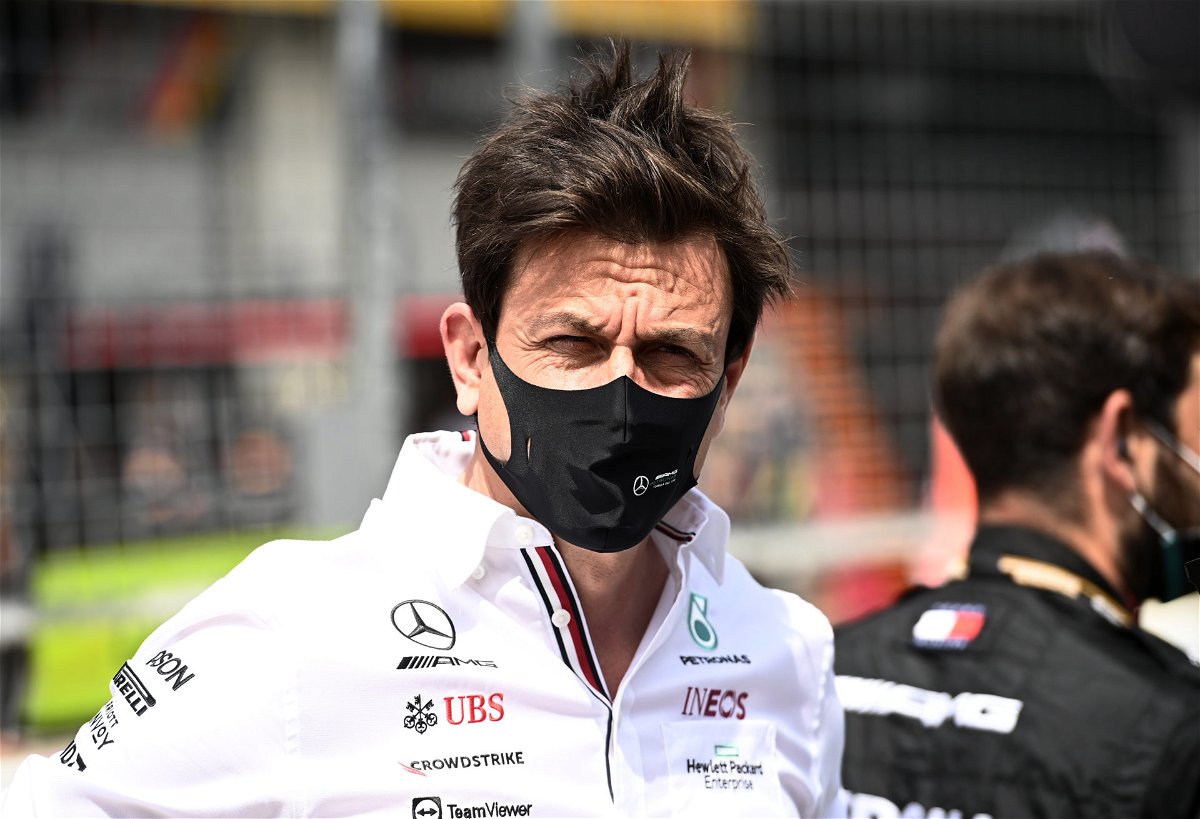 Over the past two years, F1 and its teams have argued to improvise opportunities on and off the track with factors such as cost caps and the sprint races that come with it. Now, with the next biggest set of regulatory changes expected in 2025, suggestions have started pouring in again, with the latest coming from Toto Wolff.

The Mercedes boss has acknowledged that there are many talents waiting for an opportunity to race in Formula 1, the pinnacle of motorsport. Therefore, Wolff felt that F1 should let each team race with three cars rather than the usual two.

But, of course, his suggestion sparked massive opposition from the bosses of the other teams. Is it still shocking?

Absolutely not! Indeed, with 22 races per year, it is practically impossible for an F1 team to compete with three cars, especially with a cost cap. In addition, the teams will have to tie up another crew for the third driver, which could lead to further financial disruption.

What did Toto Wolff say?

As reported by Motorsport Total, Zak Brown and Christian Horner were discussing the downsides of hosting more outfits in F1.

The McLaren boss felt that more teams would mean less income for existing teams. And Horner forced it too, saying: “If you cut more pieces in a cake, everyone will have less. “

Therefore, Wolff offered a solution to this financial complication. “We could use a third car and put in a mandatory recruit. Suddenly you have a starting grid with 30 vehicles“said the Austrian.

While 3 riders per team can be an eye-opening opportunity for rookies, Capito felt that this particular logic played little with the financial stability of teams.

“You can’t increase to 30 cars now, it works relatively poorly,” he said. “Getting a team from two to three cars is also incredibly difficult, it’s 50% more. I don’t know how to do that with 22 or 23 races a year. “(Translated via Google Translate)

Soon, Brown raised the question of “increased costs for teams,”But Wolff immediately interrupted with another solution to Brown’s concerns as well.

“Smaller teams can have these cockpits funded with pilot or sponsor money. it could be interestingHe said, encouraging more paid drivers to join the sport.

All in all, the discussions are still going strong and F1 is far from coming to a conclusion despite the fact that they have barely months left. So, can F1 find a way to get the 10 teams to consensus before the deadline?