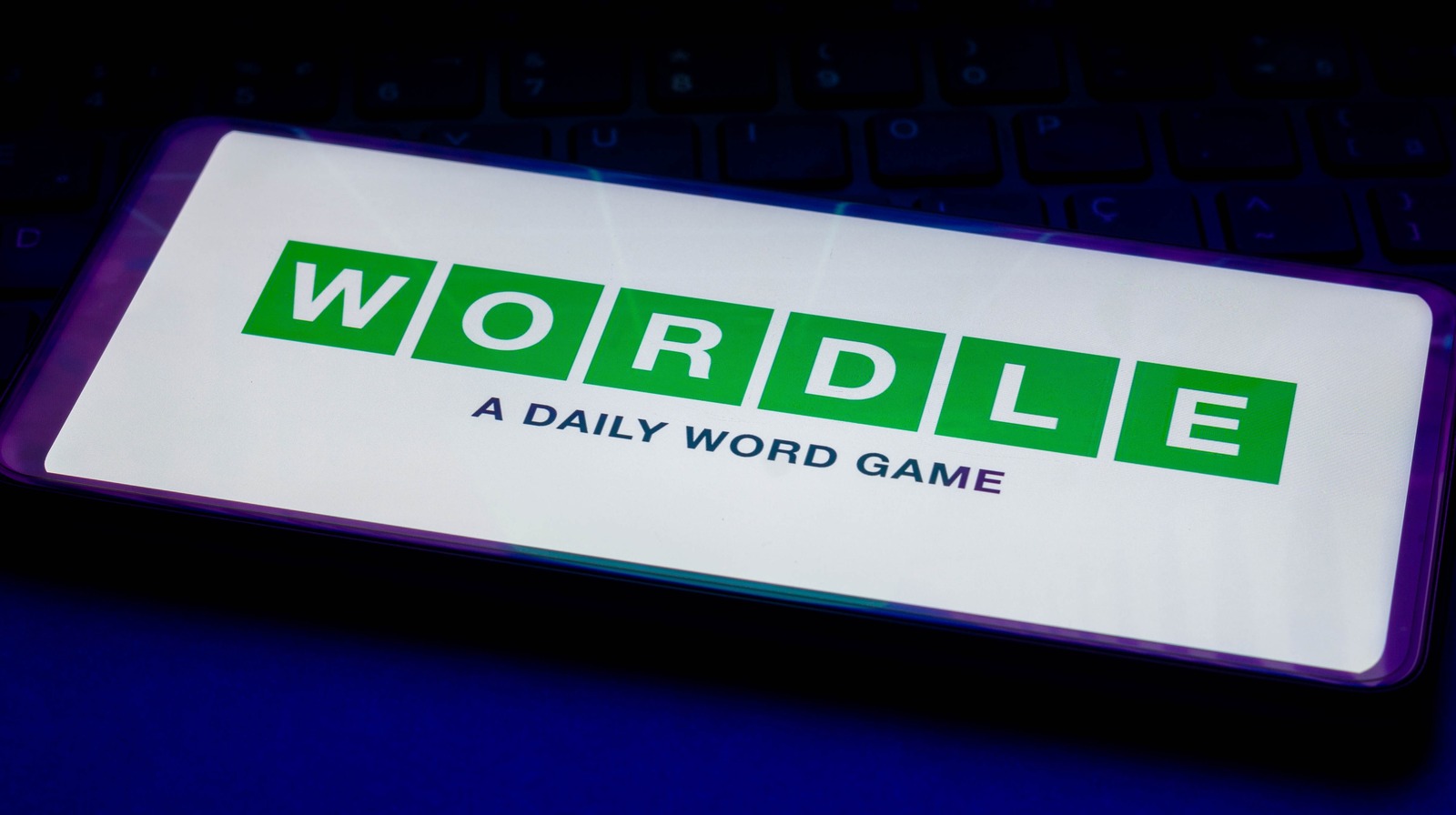 The answer to today’s Wordle is “beady”. The word “beady” has its origins in the 14th century word “bede” which means “prayer bead”, and is in turn related to the Old English word “gebed” which means prayer. It also has its roots in the Proto-Germanic word “bidam”, the Dutch word “bede” and the Gothic term “bida” which is used to describe the prayer or request. In a nutshell, its roots correspond thematically to what the word means today in modern English vocabulary.

The change in meaning over the centuries occurred with the use of rosaries seen in the hands of priests and other religious figures, as they were essentially round beads made of marble, wood or other mineral resources. Another possible origin is the Gothic term “bidjan” which means to ask for something or to pray. Over time, beady transcended his religious roots and came to describe small objects with a spherical profile.

Beady is also a surname of families said to originate from Northumberland, which is the modern geographical equivalent of the northern regions of England. The name Beatty is also said to be a modified version of Beady, which was used following the members’ migration in the late 17th century. You can find more details of census records and the approximate hierarchical history of the Beady line in the Ancestry database.