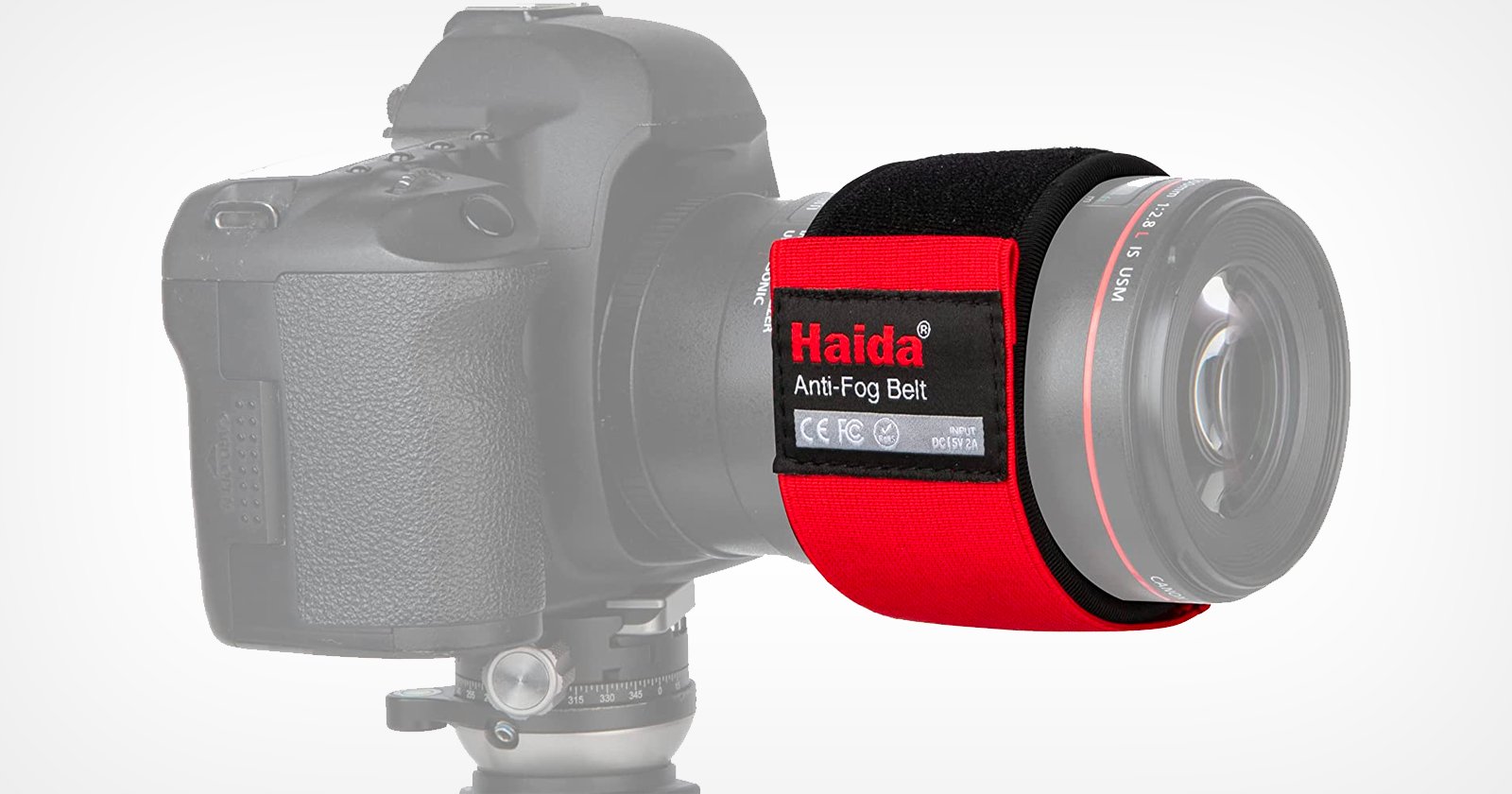 Haida recently introduced an inexpensive USB-powered anti-fog Velcro belt that wraps around the exterior of a lens and keeps it warm, preventing it from fogging up when the temperature drops.

Cold isn’t much of a problem for the northern hemisphere, which is probably why it may have gone unnoticed when the company launched it in June. But now that winter is well advanced, the Haida Anti-Fog Belt has a lot more appeal and has caught the eye of DPReview. Powered via USB, this $ 20 belt wraps around the exterior or lenses and keeps them warm and, therefore, prevents them from fogging up when the internals get cold.

Camera lenses have the same problem as all glasses when they come in contact with changing temperatures. The â€œfogâ€ on a lens is actually water droplets condensing on the elements. It wouldn’t be a big deal if the condensation occurred on the outside of the lens, but most of the time it occurs on the inside where it cannot be easily wiped off with a cloth. Lenses fog up when the temperature of the front glass of the lens drops a few degrees below the dew point.

Photographers can combat this by keeping the lens warm, and one way to go about this is to wrap a set of disposable hand warmers around the lens to keep it from getting too cold. These hand warmers are inconsistent and unnecessary, however, so they are generally considered less efficient than a dedicated, powered solution. 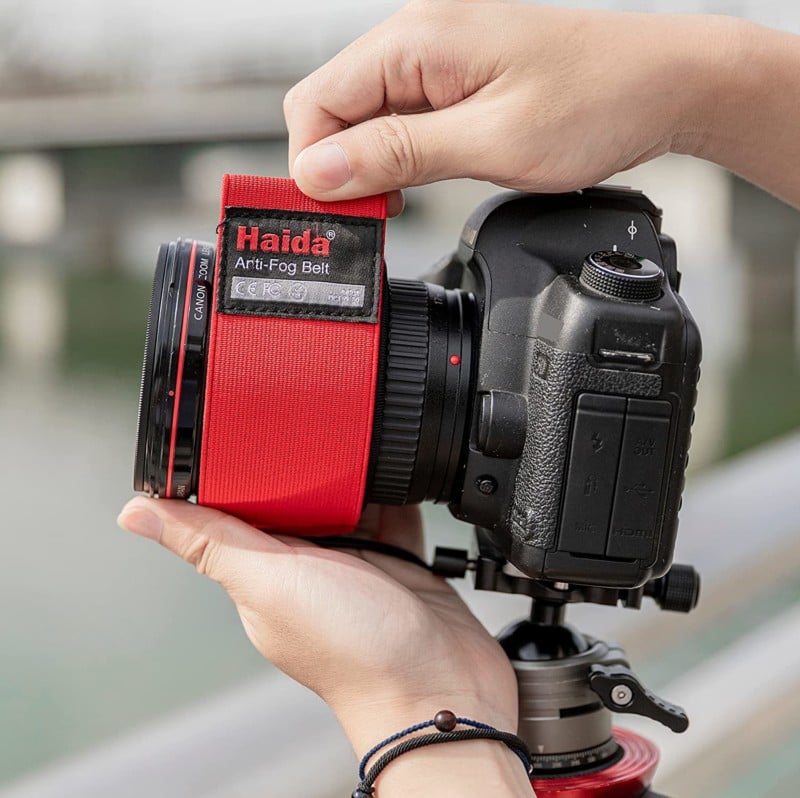 This is where the Haida anti-fog belt comes in. After wrapping the belt around a lens, it can maintain a lens consistently within a particular warming range after the attached USB-A cable has been plugged into a power source, such as a battery. The wrap has three power settings: high (55 to 65 degrees Celsius), medium (45 to 55 degrees Celsius), and low (35 to 45 degrees Celsius). However, the company does not say how much power the belt draws at any of the three settings.

Caps reviewed the Haida anti-fog belt earlier this year and found it to perform exactly as advertised. For those who like to shoot at night or in cold climates, the $ 20 belt seems like a solid investment.