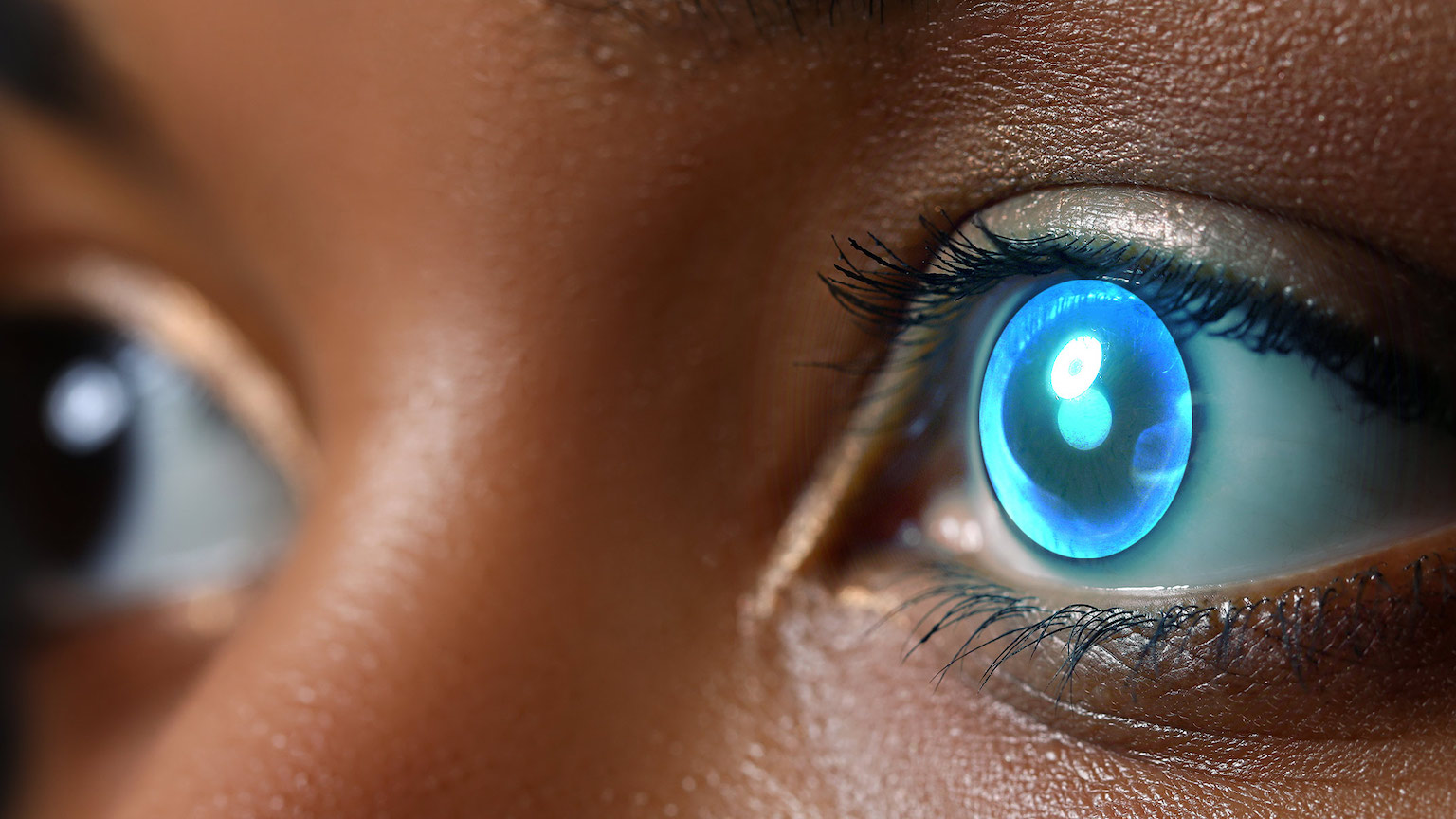 These AR Contact Lenses Could Help Us Get Into The Metaverse

This article was originally published by our sister site, Freethink. This is a part of The Future Explored, a weekly guide to technologies that change the world. You can receive stories like this straight to your inbox every Thursday morning by subscribing here.

Augmented Reality (AR) may soon fit in your contact lenses. Mojo Vision, a California start-up, unveiled a prototype lens earlier this year that demonstrated the feasibility of placing a heads-up display directly over our eyes – without obstructing our view of the real world.

AR is an emerging technology that many Silicon Valley residents believe will become as mainstream as smartphones. So far, most experiences with augmented reality have focused on glasses or headsets: there was Google Glass in 2014, Apple Glass is expected to make their way soon, and a variety of other wearable devices are on the way. already on the market.

However, these glasses tend to be more Geordi La Forge than fashionable. So Mojo Vision decided to ignore bulky portable devices and go straight to miniaturizing the technology – projecting information directly into our retinas.

This discreet technology would make it more attractive to consumers. It would also have applications in the real world, for example, in jobs or environments that are not perfect for wearable devices, contact lenses would overlay important information without getting in the way.

Not just for science fiction

Although the lenses are still in development – and they have many technical and regulatory hurdles to overcome before they can install one – the company has ambitious goals for its future use.

The first is to help the visually impaired. The prototype could improve images by providing real-time contrast and lighting adjustments, which can help with things like border detection and night vision. There is also a zoom, which could be useful for discerning things like facial expressions.

Beyond that, the technology would be a boon to first responders. Fast Company describes its potential utility for firefighting. A future firefighter would be able to see the outline of objects in a smoke-filled room, follow the comings and goings of other firefighters (even physically separated) and see the level of their oxygen tank without having to take out a device.

Perhaps all of this data and more would be displayed directly in a firefighter’s field of vision, providing vital information that does not distract from the work at hand.

Next, the company plans to make a version for the rest of us that would display information like weather, location, names of people you’re speaking with, text translations, and more.

Mojo Vision has built a working model of a contact lens. (Although the demo version available to the public must be viewed through a virtual reality headset… otherwise, disgusting).

The micro-screen is at the heart of technology. It is positioned directly in front of the pupil, just like regular contact. (However, Mojo lenses are gas permeable and rigid, so they will need to be suitable for your eyes as well.)

The screen is micro but powerful, containing 14,000 pixels per inch, or 300 times more pixels per inch than your smartphone! It focuses light directly on a tiny part of your retina at the back of your eye, which contains the majority of your nerve endings. Focusing the display on this region means that the lenses require less power and less light to transmit images.

Mojo is working on integrating other essential electronic components into lenses.

At present, the prototype derives most of its power and computational capabilities by communicating with a device worn on the wrist. This should change with the next iteration.

Power will likely come from small film-like batteries inside the lenses, which Mojo says should be good for a full day of use (of course, that’s what they all say).

As with most AR glasses, the display information would be transmitted wirelessly from the wearer’s smartphone. In what way precisely? This crucial detail is still unclear – according to the Financial Time, the company said it won’t rely on Bluetooth but rather on a proprietary communications technology it calls “mojotooth.” You won’t find it in your iPhone’s settings, so it’s not clear if and how it would be able to talk to our current smartphones.

Importantly, the lenses will also need a built-in image sensor (the prototype was connected to an external one). This will allow them to recognize what you are watching and display contextual information that can be useful.

Eye-tracking sensors will also be included in the final version, helping the lenses to follow your gaze.

As with most new technology, the potential invasion of privacy is a huge bucket of cold water. The lenses won’t have a video camera and won’t be able to record, but the image sensor will allow them to recognize what we’re seeing.

The company also expects the lenses to recognize faces to help us remember things like names and details that will make conversation easier. If all of this comes to fruition, we’ll need to be confident that Mojo won’t – or be able to – share this data with third parties, like advertisers and governments.

Mojo is currently working on the next iteration, which is expected to be revealed later this year.

The next big hurdle for the company may not be the technology itself, but getting FDA approval. The agency admitted Mojo to the Breakthrough Devices program, which provides advice on getting lenses approved for medical purposes. This process will likely take at least a few years for the lenses to be tested in clinical trials.

Then, the company will turn its attention to the development of its other applications. No launch date has been announced, but according to Steve Sinclair, vice president of product and marketing for the company, “It’s not something in 10 or 20 years.”

So keep an eye out for that, maybe as a gateway to the metaverse.

FDA approves eye drops for the treatment of presbyopia