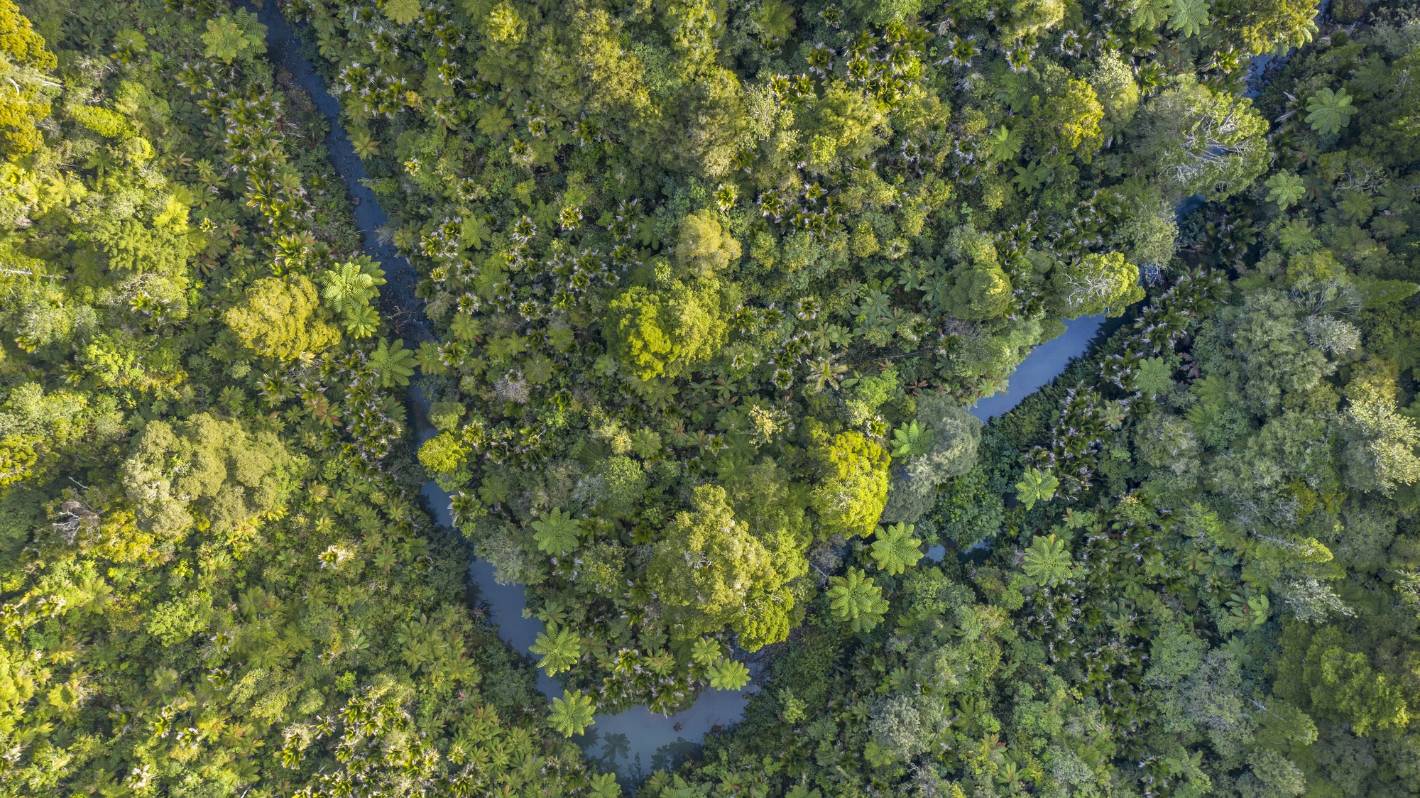 Polly Gillespie is a regular Stuff host and columnist

OPINION: As if we don’t have enough gangs in New Zealand. So much that I imagine we are running out of colors. With all the main primary colors appropriated by our traditional gangs, it has to be reduced to pale pink, duck blue and mauve for the new gangs that seem to be forming on a daily basis. Now there’s a brutal, vicious and deadly new gang plundering the Waitakere Ranges.

Destroying important colonies of ecological birds is no fun. Shedding light on the decimation of our shorebirds is no fun. I strongly support the protection of all of our important and endangered wildlife. It’s just that the slightly ‘bent’ side of me is drawn to the antagonists after reading this story about a gang of fluffy, red-haired serial killers terrorizing wildlife in the Waitakere Ranges.

READ MORE:
* Save the birds – kill the cats and leave the Christchurch CBD bunnies alone
* This Couple Loves Cats So Much They Invited Over 1,000 Of Them To Their Wedding
* A huge cat visits patients at Waikato Hospital in a pram

Are they fluffy that catches my bubbly gaze? Or are they red? Are we even allowed to call them “ginger” in 2022? Aren’t they supposed to be called “red head”, “auburn” or “strawberry blonde”? It’s very hard to read ‘gang of fluffy ginger cats’ without a guilty smile. Again, I know these are very, very mean cats. They are bad cats. It’s a murderous “Pussy Posse”, but it’s orange furballs.

I think we can all remember the anger of this cat-loving nation when Gareth Morgan suggested a mild cat eradication program. For at least 15 minutes of his fame, he became New Zealand’s answer to “Jesse James”.

Facebook was alive with crazed cat lovers demanding that Morgan be sent to the guillotine. Suggesting that the cats be sent to “The Green Mile” may have been the start of his political defeat. So I think the suggestion to run the “Ginger Pussy Gang” isn’t going to go down well.

My suggestion – and I think it’s inspired – is to rally willing cat lovers on dawn raids in the Waitakeres wearing camouflage and falconer gloves.

Use special body heat glasses [I’m just using my imagination here]they find the gangs, go through their barbed wire enclosures and catch the little gangsters, all of them. Then the whole gang is carefully loaded into white vans and driven to a feline reformatory. Some might say prison. I prefer to think of it as a more military camp, but without the possibility of weekend leave. Rather the French Foreign Legion. The cats are then put through a strict program of regimented behavioral therapy. First stop, the barbers, where they will all submit their soft delicacy to a good old number one. Short back and sides without facial hair.

All tattoos will be covered and gang patches will of course be left at the front door. Then they will be assigned to barracks, with individual cages, which they must keep in order at all times. During the day, they will be up at 6:00 a.m. for practice. Training will include hunting rodents and learning to taste meat from rodents rather than native birds. Bad behavior will result in solitary time with only “Canine Rescue” and “Paw Patrol” for entertainment.

Seriously, I appreciate how bad it is to have a sneaky, crafty gang of fluffy ginger pussy inbred cats. It is absolutely essential that we remove them from where they are carrying out their illegal operation in the Waitakeres, but we cannot kill them. We can NOT kill cats. Again, ask Gareth Morgan. There would be a league of outraged ‘Feline Fanciers’ members protesting outside parliament faster than you can say ‘Here Kitty Kitty!’

I’m all for removing the Pussy Posse Gang from these hills, but euthanize them at your peril. As much as we are a nation of bird lovers and conservationists, we are also a nation of cat lovers. In fact, we may be the country with the most cats per capita in the world.

So while we’re sending redheads to reform school, we could also start sending those who don’t de-examine their pets to a school for the chronic irresponsible.