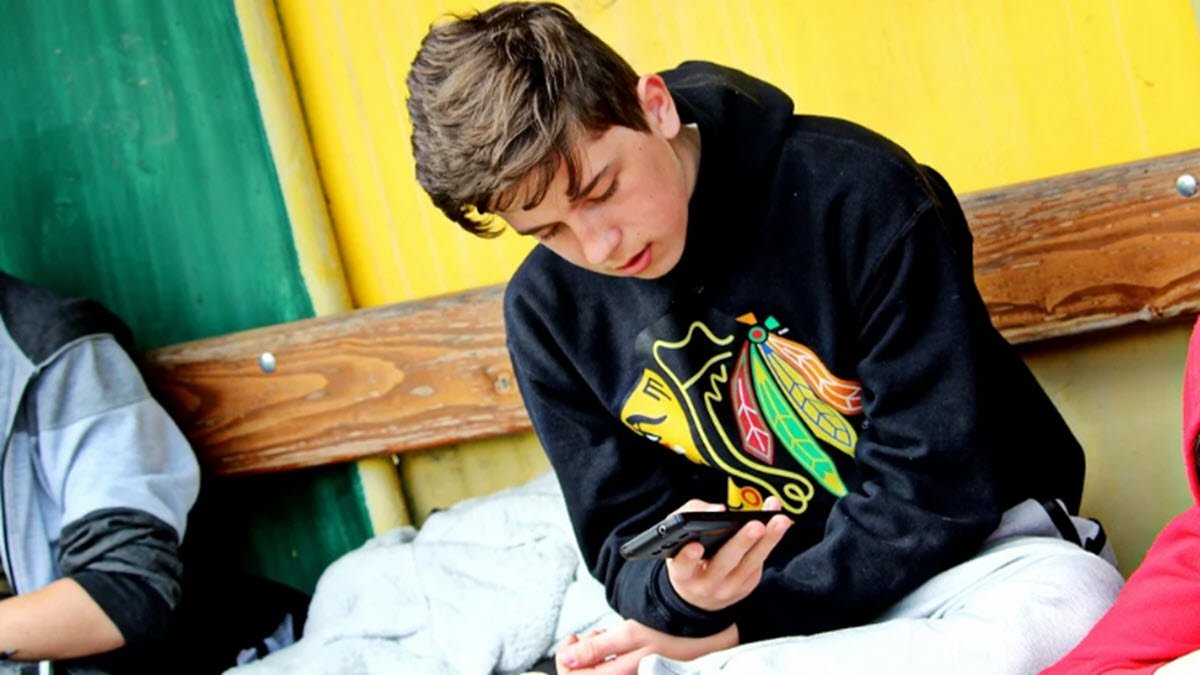 “Take a Break”, Instagram’s solution to mitigate its effects on teens

Instagram was in the eye of the storm during September, after the investigation revealed that the company was hiding its harmful effects on adolescents. The case did not end there and a week ago Frances Haugen, former product manager of Facebook, testified with her complaint to Congress. All of this turmoil has led Instagram to announce a solution to lessen the effect it is having on teens.

Thus, geared towards the digital well-being of this segment of the population, a feature called “Take a Break” was announced.

Instagram talks about a solution to mitigate its effect on teens

Facebook as a business has been at the center of controversy for various unethical practices for about 10 years. This clearly shows that this is not a new challenge for the company, even if the declarations of Frances Haugen seem to be the last straw for the moral aspect of the company. According to a leaked internal Instagram report, the social network worsens problems with body self-esteem in 1 in 3 teenagers.

However, Nick Clegg, vice president of global affairs for Facebook, made the remarks over the weekend on a CNN broadcast. He explained how Instagram will seek to mitigate its effects on teens with a solution they dubbed “Take A Brake”. In his words, the platform will launch advertisements for teenagers to take a break from using the platform. In addition, he mentioned the possibility of leading them to other content if the material they watch over and over again does not contribute to their well-being.

However, Clegg has not given any details on when this new feature will arrive. The Verge has contacted the company and a spokesperson said the feature is not yet being tested. It should also be noted that this is not the first time that we have talked about it, September 27 on the Instagram blog mention was made of “Take a break”.

At that time, they were talking about exploring some new ideas that could be the solution to mitigate the effects of Instagram on teens. These ideas are precisely the ones Clegg reaffirms in his weekend statements. However, the fact that it is not yet in testing indicates that this is a feature that we will have a bit of a long wait for.