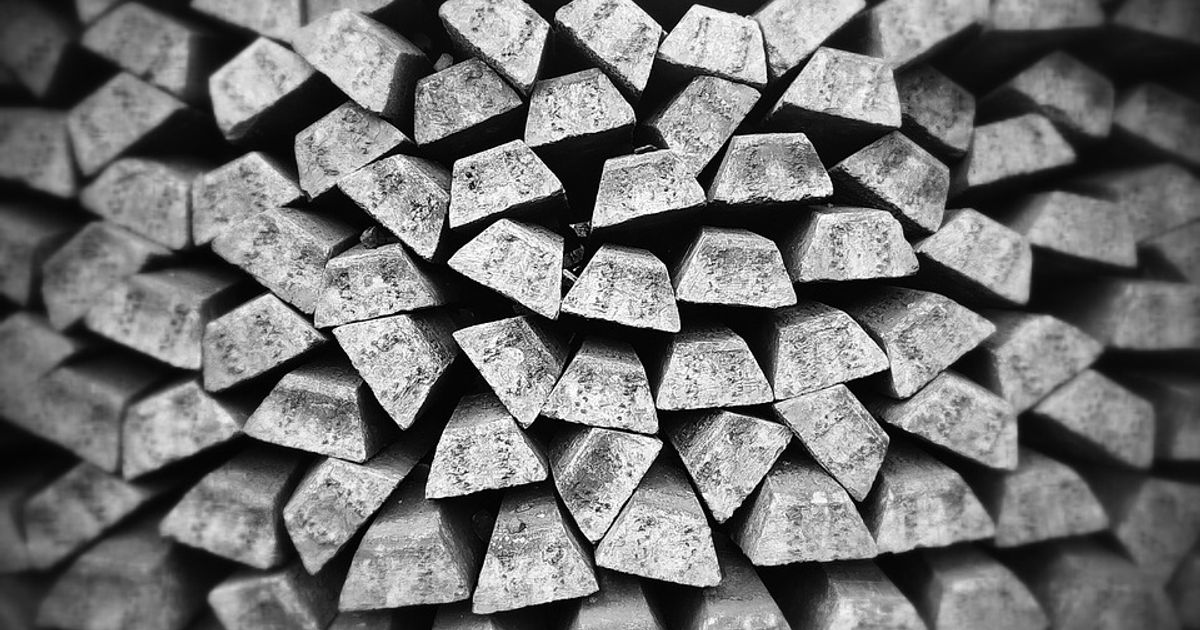 Silver Mines Ltd (ASX:SVL) has delivered its deepest high-grade silver intersection to date on its Bowdens Silver Project near Mudgee in New South Wales, from a vertical depth of 415 meters in the Bundarra area.

The company’s diamond drill program has continued to expand areas for potential underground mining scenarios at the Bowdens deposit, with a recent focus on the Bundarra zone.

Additionally, the company has engaged H&S Consultants to commence the mineral resource estimate for the high-grade underground zones at Bowdens, which is expected to be finalized this quarter.

The Bundarra Zone is a series of semi-massive to massive sulphide lenses dominated by base metals (zinc and lead) beneath the current silver-zinc-lead ore reserve.

Drilling testing the extent of mineralization beneath a dacite intrusion showed that mineralization is open along major structures (Gully and eastern faults).

The Bundarra zone remains open in many orientations, which also defines the continuation of the Bowdens mineral system.

Results for the North-West zone

The northwest zone begins approximately 30 meters below the base of the proposed Bowdens open pit silver mine.

This mineralized zone is a high grade silver target at depth with continuation and connectivity to the Aegean Zone.

Both zones are defined as shallow dipping zones 1 meter to 20 meters thick, extending 520 meters (east to west) and continuing dipping/dipping to the northwest for at least 300 meters.

Notable scans of the Northwest Zone include:

Following the underground ERM, Entech and GR Engineering will perform a scoping study of underground mining scenarios related to the mineral resource estimate.

The company has three drill rigs on site to continue diamond drilling at the Bowdens silver deposit, with one drill rig at the Barabolar project.