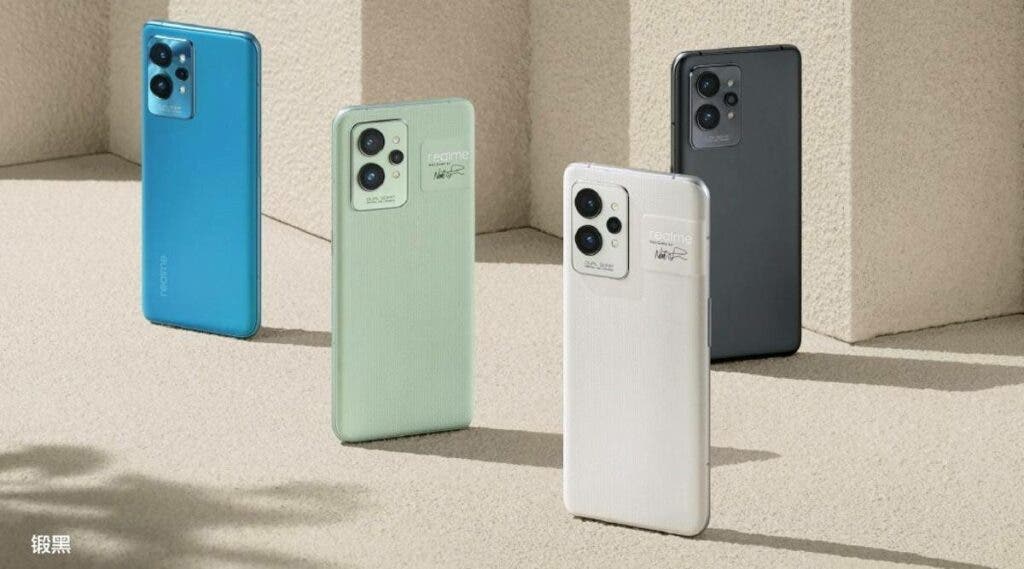 The smartphones, which are the company’s most premium handsets launched in some time, contain flagship features, including Qualcomm’s new Snapdragon Gen 1 SoC and other advancements over the predecessor.

From a performance standpoint, the device builds on Qualcomm’s latest Snapdragon 8 Gen 1 with up to 12GB of RAM and 512GB of internal storage, with a new GT 3.0 mode also allowing desktop functionality in GT mode and AI 2.0 frame technology as well as an overall reduction in power consumption.

From an optical perspective, the device comes with two 50MP sensors, the first of which is the main sensor, the second shooter being a 150-degree ultra-wide sensor. A third 40x micro-objective completes the stack of three cameras.

Additional features include stereo speakers, NFC and a 5000mAh battery with 65W fast wired charging. The device will boot Realme UI 3.0 on Android 12 out of the box. The device will be available in four shades, namely Titanium Blue, Steel Black, Paper Green and Paper White.

On the other hand, the vanilla variant of the Realme GT 2 series makes a few cuts compared to its Pro cousin. The Realme GT 2 packs a 6.62-inch FHD + AMOLED display with 120Hz refresh rate support.

How much will the devices cost at retail? 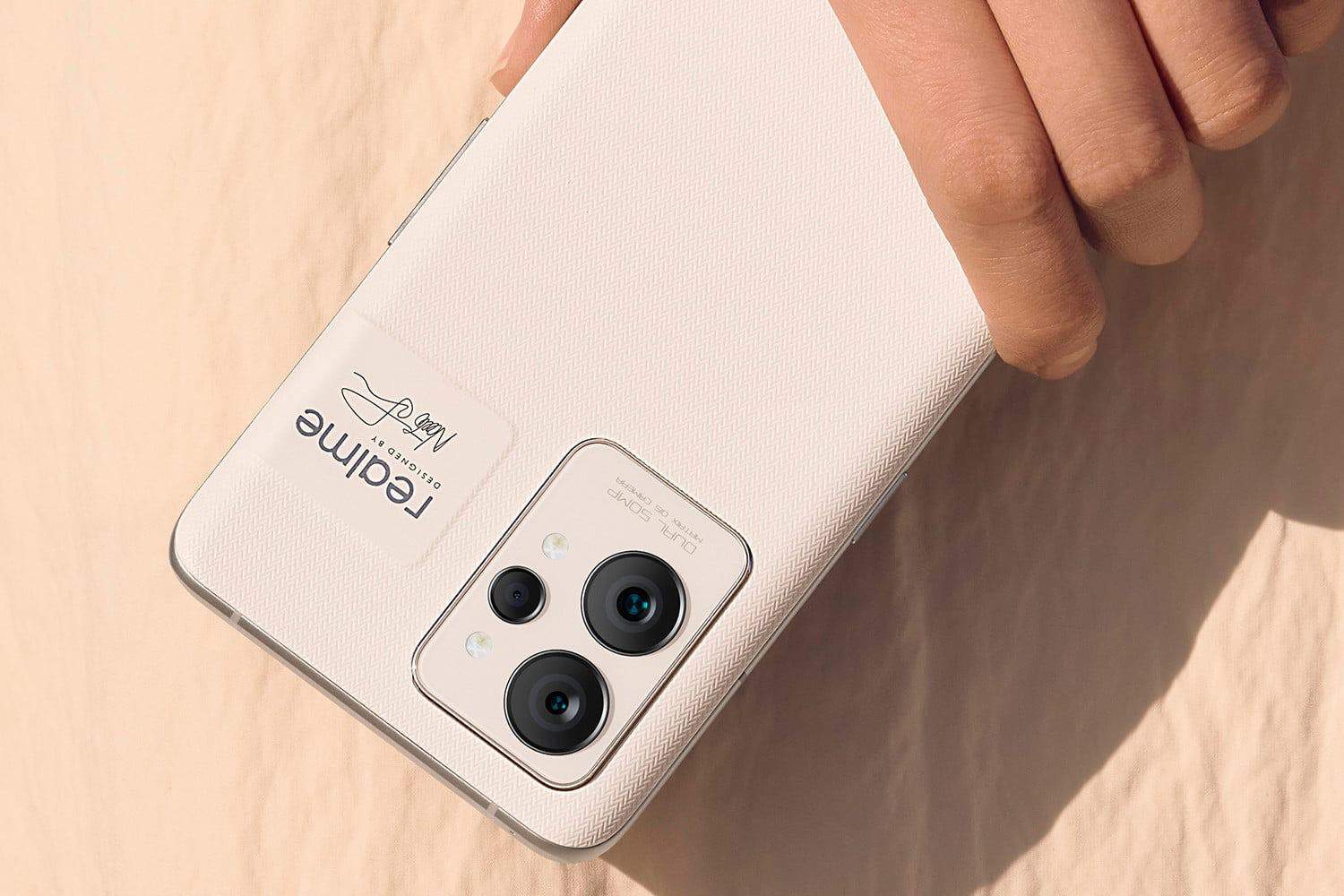 The phone is based on Qualcomm’s Snapdragon 888 SoC with up to 12GB of RAM and 256GB of internal storage. Other aspects, such as the battery and the color tones of the handset, remain the same as its Pro counterpart.

As for other Realme news, potential buyers of the Lava Agni 5G who own Realme’s Realme 8s handset, which is a similarly priced handset from the Chinese giant, can get the Lava Agni for free when they trade their 8s for. the Agni. This offer is valid until January 7, with customers having to fill in the details on the official website for this process.

Forget about fitness trackers and smart glasses. Mojo Vision smart contact lenses do it all