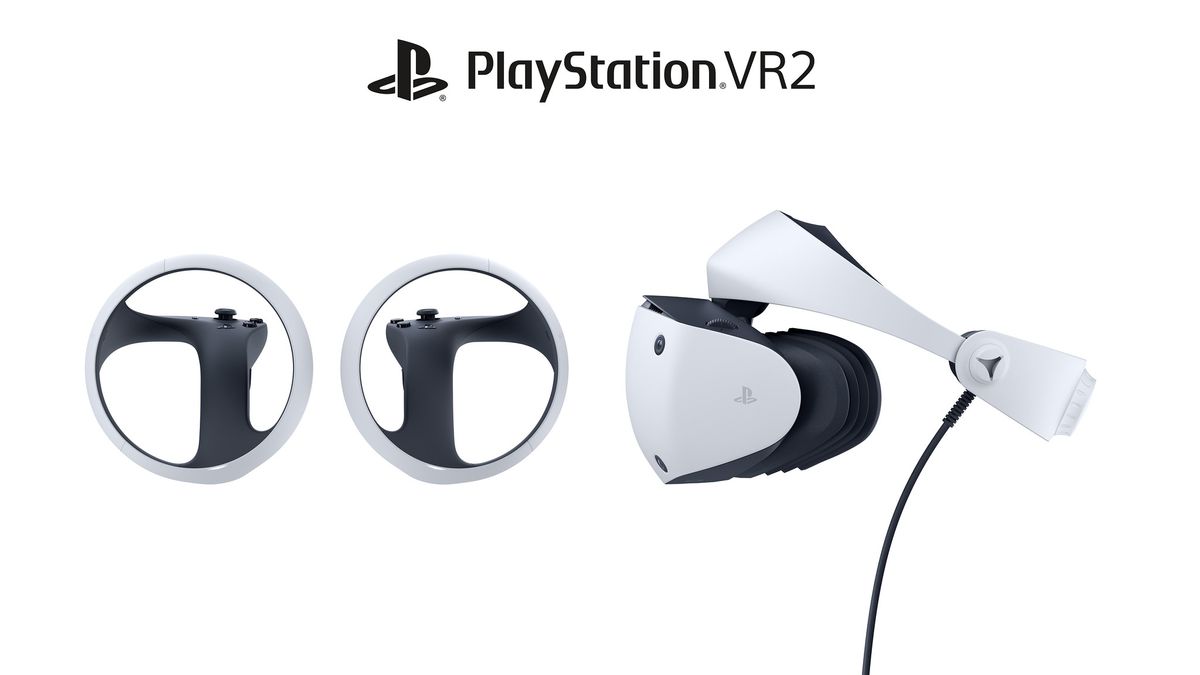 Sony unveiled its futuristic black-and-white headset design for the upcoming PlayStation VR2 on Tuesday, but let’s talk about how it could potentially annihilate its rivals by eliminating the most annoying VR headset problem of all time: foggy lenses.

The lenses of the Oculus Quest 2, for example, fog up like a sauna when a hot, humid exhale hits the cold lenses, causing a visual disaster for many VR gamers. Fortunately, PlayStation says its new headset design could potentially solve this frustrating problem.

The VR community offers many anti-fog solutions, including using a hair dryer on the headset to increase its temperature to prevent condensation during active VR sessions. Others suggest applying an anti-fog coating.

Fortunately, Sony has designed its new PSVR 2 headset to allow users to get into the game without worrying about anti-fog solutions. Sony Senior Art Director Yujin Morisawa, head of the PSVR 2 design team, says a vent has been placed inside the head-mounted display to prevent the dreaded problem of fogged up lenses. .

“Our engineers came up with this idea as a good way to allow ventilation and prevent the lens from fogging up while gamers are immersed in their VR games,” Morisawa said in a recent post for PlayStation Blog. The vent, located in a small gap between the top surface and the front surface of the goggle, would increase the airflow inside the helmet to prevent annoying and foggy water droplets from collecting on the goggles .

Morisawa hinted that the engineering team tested this new vent-equipped helmet design with a focus group and received positive feedback. “I hope our PlayStation fans will also agree [with the positive feedback]and I can’t wait for them to try it,” Morisawa said.

Meta, HTC and Valve better watch out! PSVR 2 is about to launch with a host of eye-catching features including stunning visual fidelity in 4K HDR, high-end graphics rendering, improved tracking (e.g. upside-down camera tracking) and a new controller that adds a whole new level of immersion.

I co-signed my daughter’s private student loan. Am I responsible if she declares bankruptcy?