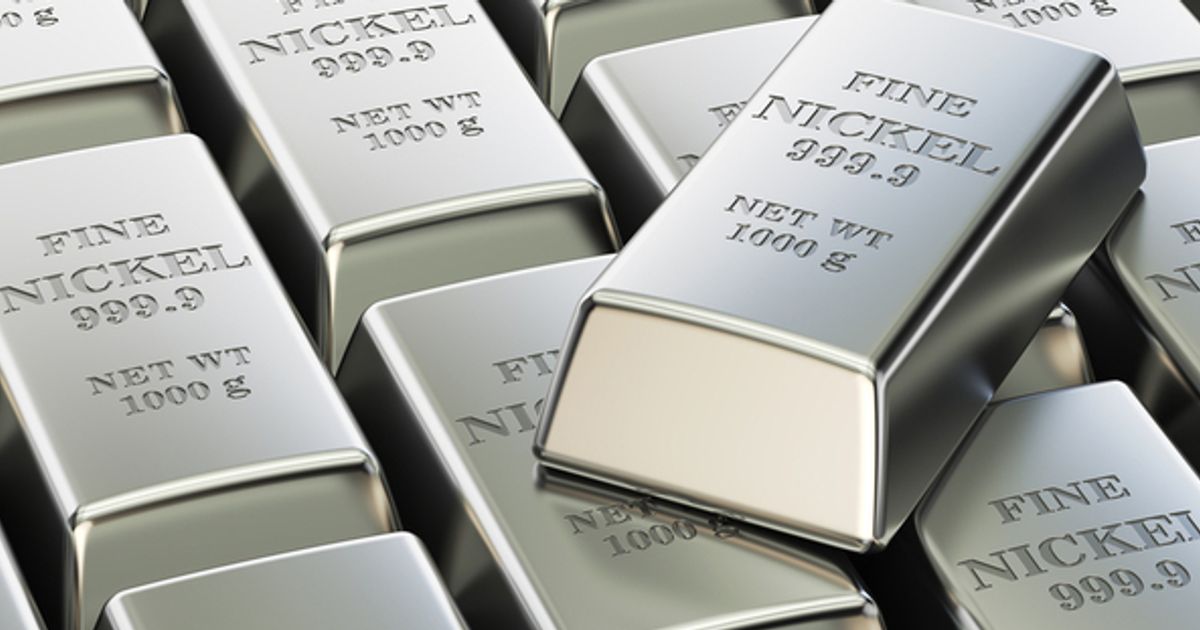 Power Nickel Inc (TSX-V: PNPN) and Critical Elements Lithium Corporation announced the results of the third and final set of drill holes from the recent drill program at the NISK Nickel Sulphate Project near James Bay in Quebec, Canada.

The company said drill results confirm the presence of high-grade nickel mineralization in the deep eastern and central portions of the Nisk Main mineralized lens. In addition to historic and previously published assays, these new results (PN-21-001 and PN-21-004) continue to demonstrate good grade and thickness continuity, he added.

“These results are another positive indication that Nisk is a very exciting nickel sulphate discovery. Our objectives in this initial drilling program led by Power Nickel were to produce enough drilling to allow us to establish a new NI 43-101 standard to confirm and replace the historic resource and expand known nickel mineralization,” Power Nickel CEO Terry Lynch said in a statement.

“We believe we have established the latter and expect to be able to provide an NI 43-101 compliant mineral resource estimate in the second quarter. Additionally, these results have given us sufficient confidence to begin execution of a program. additional fully funded drilling of 5,000 meters which we would expect to start later in the second quarter post-breakup,” he added.

Power Nickel noted that existing resource estimates at the Nisk project are historical in nature and stated that its geology team has not done sufficient work to confirm a NI 43-101 compliant mineral resource. However, the 3D geological model developed by 3DGeo Solution Inc has identified a prospective set of targets that the company believes will offer the best potential for expansion of the historic Nisk deposit.

“Nisk has four separate target areas covering over 7 kilometers in strike length. We focused this round on Nisk’s primary target. Historically, we know that these types of deposits usually have multiple pods. We are encouraged by what we see on Nisk Main. and believe we can continue to develop commercial tonnage there, but we also look forward to exploring Nisk West and the two wild targets in further drilling in the second quarter,” Lynch said.

Power Nickel is a junior Canadian exploration company focused on high potential copper, gold and battery metal prospects in Canada and Chile. On February 1, 2021, Power Nickel – then called Chilean Metals Inc – completed the acquisition of its option to acquire up to 80% of the Nisk project from Critical Elements Lithium. The NISK property includes a large land position (20 kilometers in strike length) with numerous high-grade intersections.

The company wholly owns five properties comprising over 50,000 acres strategically located in the prolific iron-oxide-copper-gold belt of northern Chile. It also holds a 3% NSR royalty on all future production from the Copaquire copper-molybdenum deposit, which was recently sold to a subsidiary of Teck Resources Inc. Under the terms of the sale agreement, Teck has the right to acquire a third the Copaquire copper-molybdenum deposit. 3% NSR for $3 million at any time. The Copaquire property borders Teck’s Quebrada Blanca copper mine in the first region of Chile.

Your contact lenses can now infiltrate antihistamines into your eyes, if desired