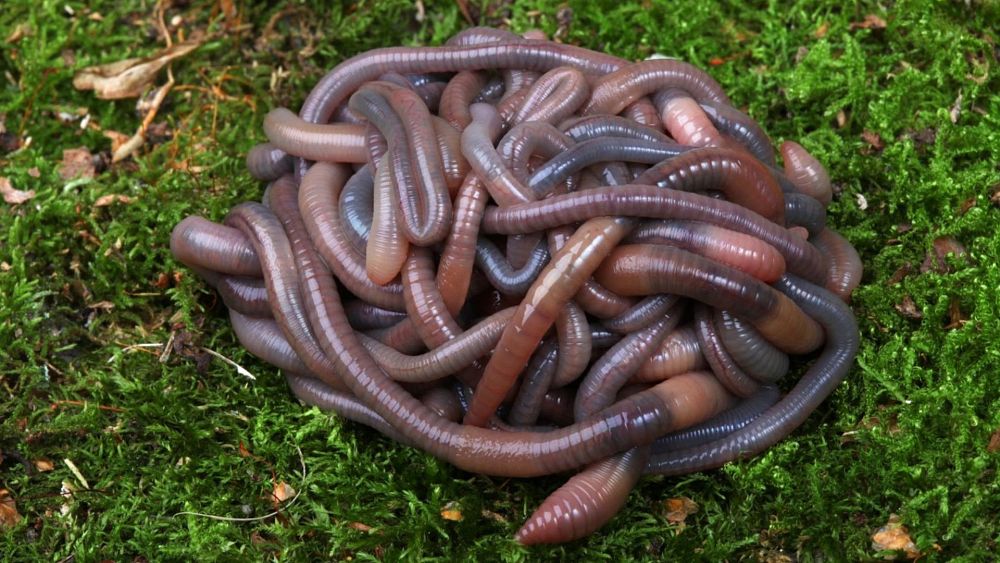 A plastic-eating ‘superver’ could help save the planet, say scientists.

From eating less meat to buying local ingredients, there are plenty of ways to make environmentally friendly food choices. And according to a new study from Australia, certain types of worms can also adopt an ecological diet – but not in the way you might think.

Queensland scientists have found that Zophobas morio – a type of beetle larva commonly known as a superworm – can survive on polystyrene only.

They even gained weight in the process.

“[The superworms] shred the polystyrene with their mouth and then feed it to the bacteria in their gut,” says Dr. Rinke.

How bad is plastic for the planet?

Humans have littered the entire planet with plastic debris.

The tough material takes millions of years to break down. Of the 10 billion tons of plastic that have ever been created, 6 billion are in landfills or pollute the environment.

It has a devastating effect wildlife impact – more … than 90 percent of seabirds around the world have plastic in their guts.

Recycling can help alleviate some of the worst effects of plastics. Yet a report 2022 by the Organization for Economic Co-operation and Development (OECD) found that only 9% of plastic is successfully recycled.

This is where the supervers come in.

If scientists can figure out how to grow the gut enzyme in a lab, they could use it to dissolve plastics on a large scale, turning those byproducts into bioplastics.

“We can then examine how we can expand this process to a level required for an entire recycling plant,” said research co-author, PhD candidate Jiarui Sun.

Given that polystyrene accounts for around one-tenth of all non-fibrous plastics, this would be a significant step forward.

However, bioplastics are not a one-size-fits-all solution. They can still end up in landfill – but have a much lower carbon footprint than petroplastics (those made from fossil fuels) and break down faster.

Other eco-innovations helping to reduce waste

Plastic-munching worms aren’t the only solution scientists have found to combat our ever-growing plastic problem.

Plastic made from fish sperm

It may sound a bit dodgy, but Chinese scientists have built an eco-friendly plastic salmon sperm.

The researchers isolated two short strands of DNA from sperm, linking them together with a chemical made from vegetable oil.

From there, the gel was molded into different shapes and freeze-dried to remove the moisture, causing it to solidify. Scientists have managed to form this gel in cups and plates – maybe don’t think about the origin of the dish when you eat it.

By adding E. coli to plastic, scientists could make vanillin, a compound found in vanilla beans.

Given that people use over 37,000 tonnes of vanilin a year, this is a significant step forward – and proves that recycled plastic could find new life in the industrial chemicals market.

You don’t need a PhD in biochemistry to build an “ecological brick”. Last year the “eco-brick” trend – which involves filling plastic bottles with non-recyclable plastic and sending them off to be used in construction – has gone viral on TikTok.

When the “brick” is full, it can be placed in a room Ecobrick Exchanges in England, the United States and Wales – and used to make everything from furniture to garden walls. The group is always looking to start chapters in new countries.

In 2012, students from Yale University discovered a rare species of fungus – Pestalotiopsis microspora – that can “eat” plastic.

Fungi consume polyurethane (a main ingredient in plastic products) by breaking it down and converting it to organic matter.

The fungus can also grow without oxygen – so it could hypothetically sporulate at the bottom of landfills.