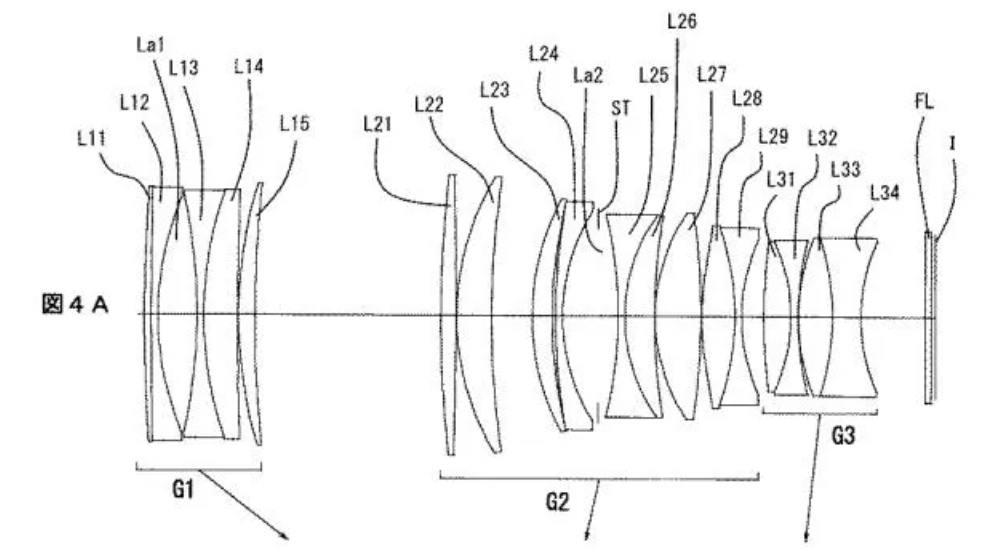 Camera makers are fond of patenting new technology all the time – some are coming, some are not. Still, looking at what’s patented can be a good way to get a feel for what the future of imaging technology might look like, and this latest patent from Nikon is really, really exciting.

If they come to fruition, they could be two of the best Nikon Z lenses we’ve ever seen: the manufacturer just filed a patent for two f / 1.2 zoom lenses! And even if it’s only at the theoretical stage, as the good folks at asobinet.com have spotted (as Mirrorless Rumors spotted), they could represent a real feather in the Z system’s hat. without mirror.

We’ve only seen prime lenses with apertures as wide as f / 1.2 – in the Nikon stable it’s just the Nikkor Z 50mm f / 1.2 S – and the pairing of a lens Wide zoom with such a wide aperture would give photographers and videographers real flexibility to shoot with ultra-fine depth of field and in very low light conditions.

The professional mirrorless world is extremely competitive right now, with Nikon Z, Canon EOS R, Sony E, and Panasonic Lumix S all revolving around it. Every manufacturer looks for an edge, and a few f / 1.2 zooms might be just what Nikon needs, especially in the wake of its revealing financial report.

So what do we know about lenses? According to the patents, the lenses will be available in two focal ranges: a 35-50mm f / 1.2 and a 50-70mm f / 1.2. The patent documents also list both optics as having physical frame lengths of around 169-210mm, so in terms of size they would likely look like telephoto zooms.

As we mentioned earlier, this is all moot. Camera makers are filing patents all the time, and many of the concepts never become real products. Nikon may have done this just to show the theoretical potential of the Z series and what can be done with the sophisticated Z lens mount, in which there is a relatively short distance between the lens and the sensor.

Now all we have to do is put pressure on Nikon to make these goals a reality!

Of course, if you want to go REALLY fast, there is the Nikkor Noct!