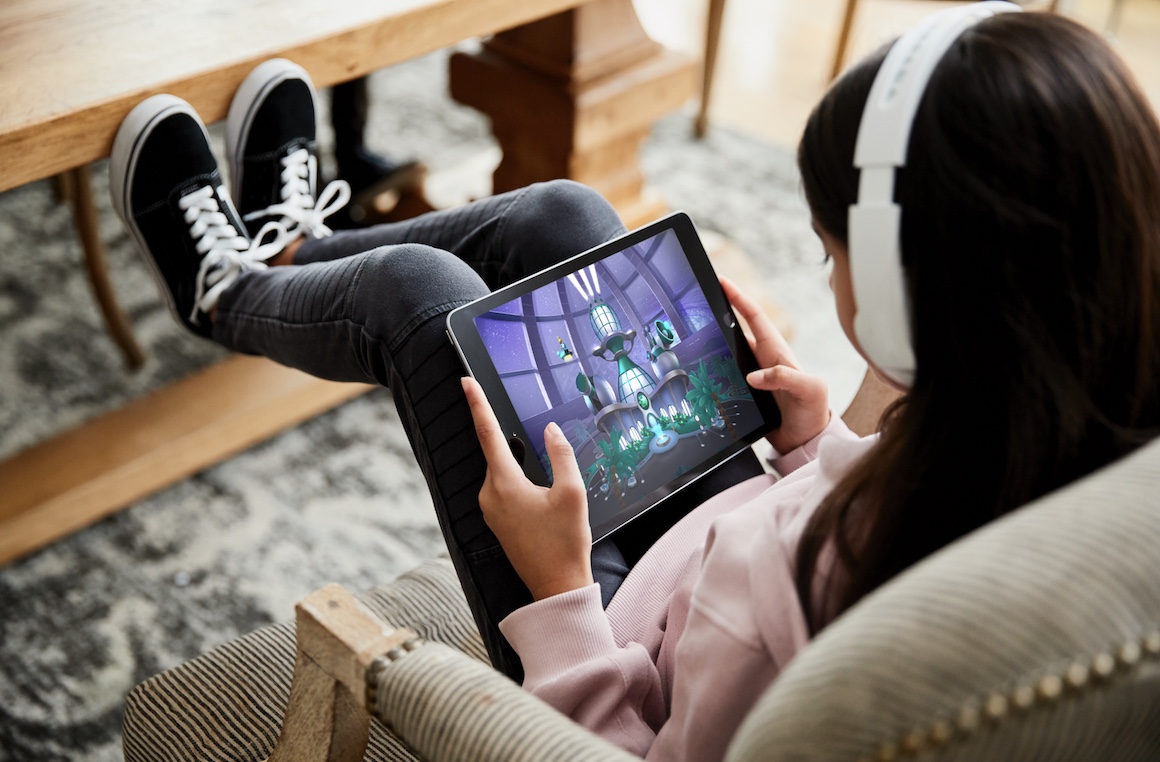 EndeavorRx is the first and only doctor-prescribed video game treatment for children with ADHD.

A study published in the medical journal PLOS ONE found that Akili Interactive Labs’ EndeavorRx video game treatment improved brain function in pediatric ADHD patients, the company recently announced. Akili plans to launch the treatment in the second half of this year.

University of California, San FranciscoCisco’s Courtney Gallen and Joaquin Anguera led the single-arm, unblinded study that measured electroencephalography (EEG) data in conjunction with behavioral and clinical measures of attention in pediatric patients with ADHD using EndeavorRx. As a result of the treatment, the children had increased brain activity related to attention function.

“EndeavorRx was designed to target and activate attention networks in the brain with the aim of inducing clinically meaningful cognitive changes in patients. What is particularly exciting about this data is that, for the first times, we can see how the neural systems of a child with ADHD are affected by the EndeavorRx treatment,” said Anil S. Jina, chief medical officer of Akili, in an email.

EndeavorRx is the first and only FDA-cleared digital therapeutic treatment delivered through a video game experience. In the United States, EndeavorRx has been approved to help improve attention function as measured by computerized tests in children 8-12 years old. These children have predominantly inattentive or combined-type ADHD, and have demonstrated difficulty maintaining attention.

Akili doesn’t just target ADHD. The company has its sights set on other disease areas, eyeing EndeavorRx as a potential platform technology, a path it plans to pursue, according to Akili CEO Eddie Martucci.

“We are only just beginning to scratch the surface of the potential of digital therapies. In the case of EndeavorRx, we are targeting specific brain areas key to attention function,” Martucci said in an email. “The efficacy of EndeavorRx has led to its approval as the first and only prescription video game to treat medical conditions. Additionally, EndeavorRx’s safety profile is a significant benefit in this patient population. For example , there have been no serious side effects associated with the use of EndeavorRx.

Digital therapy requires a prescription and is designed to directly target key neural networks of attention functions. It is intended to be part of a child’s overall treatment plan, which may include cognitive behavioral therapy, coaching, ADHD medication or other tools, depending on the patient’s needs, according to Martucci.

“EndeavorRx utilizes proprietary technology that uses simultaneous sensory stimuli and motor challenges designed to target and activate the frontoparietal cortex which plays a key role in attention function,” Martucci said. “It uses adaptive closed-loop algorithms to personalize each patient’s treatment experience. This allows the treatment to continuously adapt to challenge each patient on an individual level.

The company seeks to change the paradigm of medicine, envisioning a paradigm where technology is itself medicine. In the case of EndeavorRx, this happens by directly targeting neural networks critical to cognitive function.

“While digital therapies typically have the ability to deliver patient-friendly experiences, we’ve taken this to the next level, developing clinically validated treatments that are designed to be indistinguishable from high-end entertainment experiences,” added Martucci.

The clinical validation of the study by UCSF researchers comes weeks after the Boston-based company made a different announcement. In late January, the company revealed plans to go public through a special purpose acquisition company (SPAC) in a deal that would bring in $412 million in gross cash proceeds.

“Akili has created a unique, disease-independent technology platform with an advanced pipeline of product candidates in multiple indications where proof of concept has already been achieved,” said Kishen Mehta, Averill Strategy Portfolio Manager at Suvretta Capital Management and Chairman of SCS.

Social Capital Suvretta Holdings Corp is the SPAC entity that Akili intends to merge with and go public in the middle of this year.