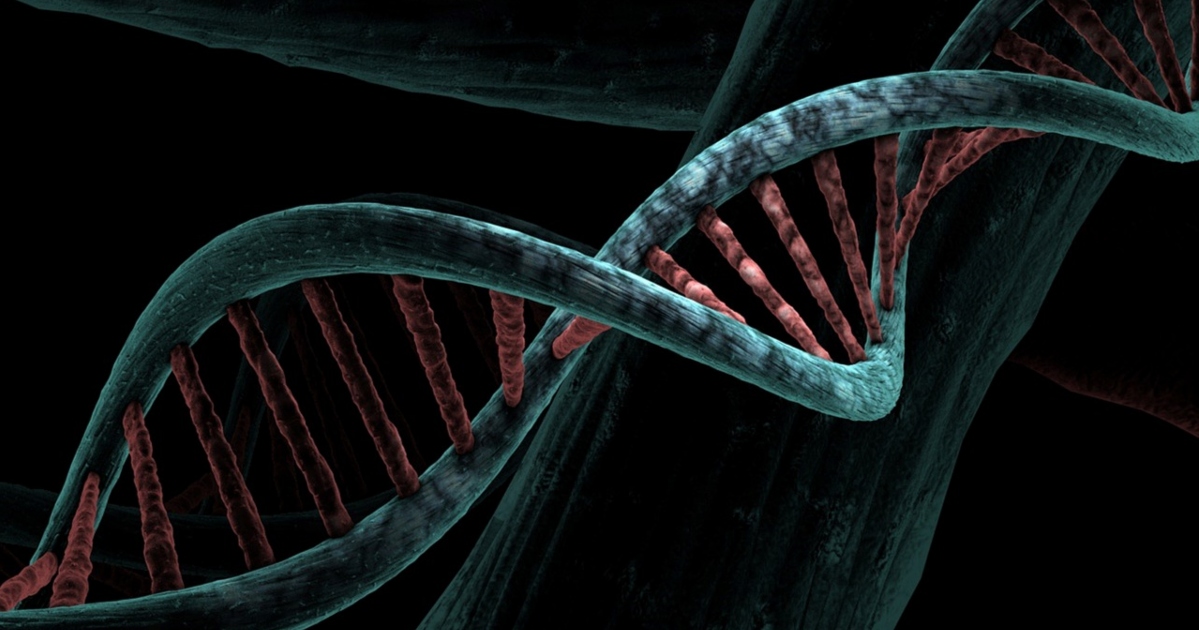 In July 2022, a gene therapy called Upstaza became the first approved treatment for aromatic amino acid decarboxylase I (AADC) deficiency and the first of its kind to be infused directly into the brain.

AADC is a genetic disorder of the nervous system found in children, primarily those of Asian descent. It is caused by mutations in the DDC gene, which codes for a specialized protein needed to produce important neurotransmitters, including serotonin and dopamine.

Children with AADC often have trouble sitting, walking, talking, and coordinating their movements. These involuntary movements typically occur in the face, head, and neck and can include oculogyric crises – spasms in the eye muscles that tilt the face upward.

Although there is currently no cure for breakthrough AADC therapies like Upstaza, they have the potential to relieve the symptoms of the disease. During the Upstaza treatment, surgeons drill a small hole in the patient’s skull. Then, a healthy copy of the DDC gene is delivered to nerve cells in the brain.

During testing, 30 children with AADC disorders received Upstaza therapy and the results were presented at the annual symposium of the Society for the Study of Inborn Errors of Metabolism. All study participants reported improved cognitive and motor function and reduced incidents of oculogyric crises.

According to NewScientist, seven children learned to walk and three learned to talk after receiving the Upstaza trial therapy. Due to these results, the European Medicines Agency has approved Upstaza. Those working on the treatment are hoping and waiting for approval from the US Food and Drug Administration.