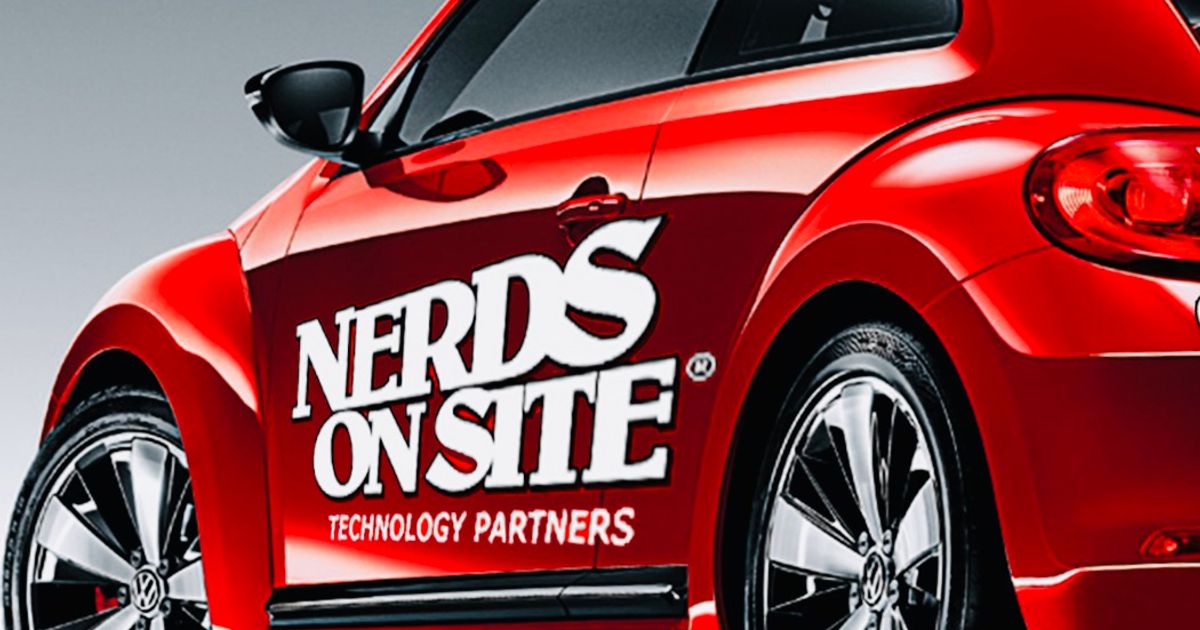 The company has rolled out the second stage of its Cyber-Security Snapshot campaign to deliver the SME-Edge solution as it considers M&A opportunities in the United States.

Nerds On Site Inc (CSE: NERD, OTCQB: NOSUF) updated its stakeholders on recent progress in the launch of its SME-Edge solution and plans to expand its operations in the United States.

Following the Cyber-Security Snapshot marketing initiative announced in December 2021, the company announced that it has rolled out the second stage of the campaign, providing the SME-Edge solution to targeted small and medium-sized business (SME) customers.

The company’s SME-Edge is its comprehensive cybersecurity solution that includes a fully managed network and internet traffic gateway, complete with zero-trust capabilities.

READ: Nerds On Site sees C$2.2 million revenue in Q2 as it eyes US expansion

The stand-alone cabinet can be easily configured to work with a customer’s existing IT infrastructure and includes patented cybersecurity protection that prevents information leak incidents caused by data breaches. The unique solution has been increasingly adopted by the SMB community, with millions of client devices protected.

Nerds On Site said it plans to dramatically increase the number of SME-Edge packages installed.

Business expansion in the United States

Meanwhile, the company said it was expanding its business activities into the vast US market by seeking merger and acquisition opportunities. He has identified potential M&A targets over the past fiscal year and is working on the required due diligence processes. The company’s business model is based on outsourcing contracts in Canada and a franchise model for expansion in the United States.

Potential targets should share cultural and customer processing synergies with the company, which also focuses on targets that will grow its customer base and provide opportunities for cybersecurity upgrades.

“According to IBM’s 2021 Cost of a Data Breach report, there was a cost difference of $1.76 million in breaches where a zero-trust approach was deployed versus not deployed. This alarming number is concrete proof that NERD is on the right track to provide an and advanced solutions to fight against cybercriminals,” Charlie Regan, co-founder and CEO of Nerds on Site, said in a statement.

“We are confident that 2022 will be a breakthrough year for the Company with a number of expected achievements,” he added.

Separately, the company said that since its IPO in 2018, management and board members have regularly acquired shares on the open market or through private placements. Total insider ownership is approximately 55% of the Company’s outstanding shares.