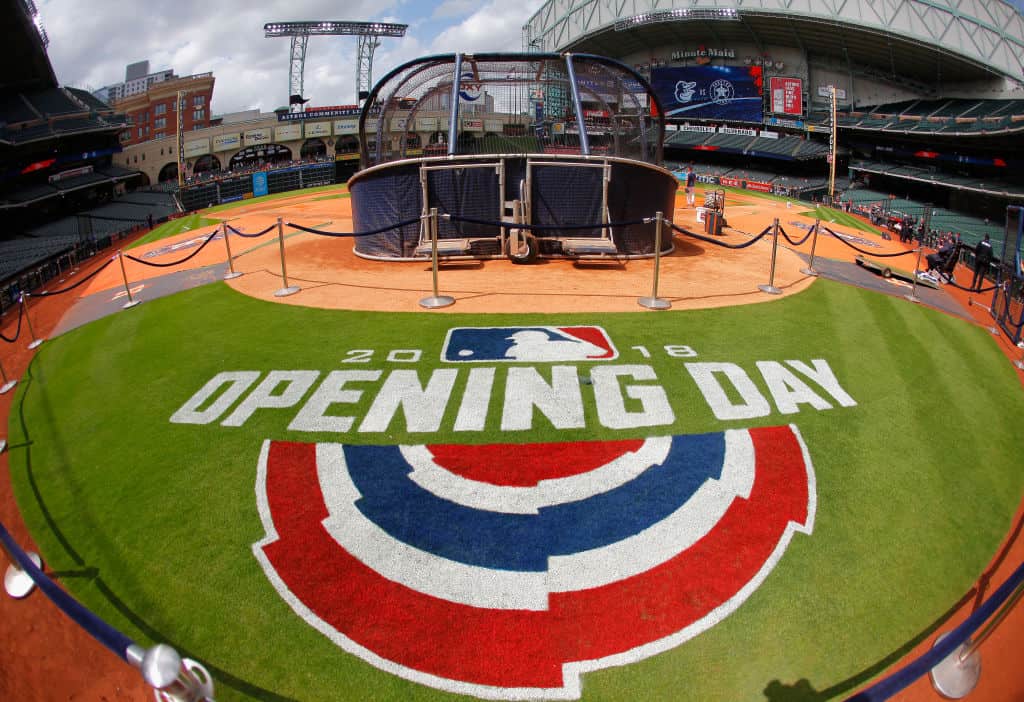 MLB players and owners are desperate for a solution on Monday

MLB’s lockdown extended into February and will likely extend into March as well.

The lockout began on December 2 and bargaining sessions since then have been unsuccessful so far.

Now, MLB is eyeing a potentially shortened season in 2022, as the Feb. 28 deadline for implementing a new CBA with no game losses has arrived, and time is flying by.

League officials have just approached to speak with the players for the first negotiation session of the day.

There haven’t been many signs of progress so far.

Each time a negotiation session takes place, both parties seem to barely make any progress, with progress only coming in small increments.

What does that mean

Today is February 28, the proposed deadline to save Opening Day, and so far things haven’t gone so well.

MLB had set the deadline today, and if a deal isn’t reached by the end of the day, Opening Day will be delayed and games will be lost on the 2022 schedule.

If anything, the 2020 return to play negotiations amid the COVID-19 outbreak across the country should have taught us something.

By then the writing was on the wall and a lockout, or any type of work stoppage, was imminent.

The two sides dislike each other and have been at war since COVID suspended baseball and other sports.

There is no deal in sight unless something crazy happens today, in which case a deal would come out of nowhere and both sides would finally agree on these issues.

But that is unlikely to happen.

Baseball is at an inflection point, and as fans continue to turn away, one can’t help but wonder what the future holds for the sport.