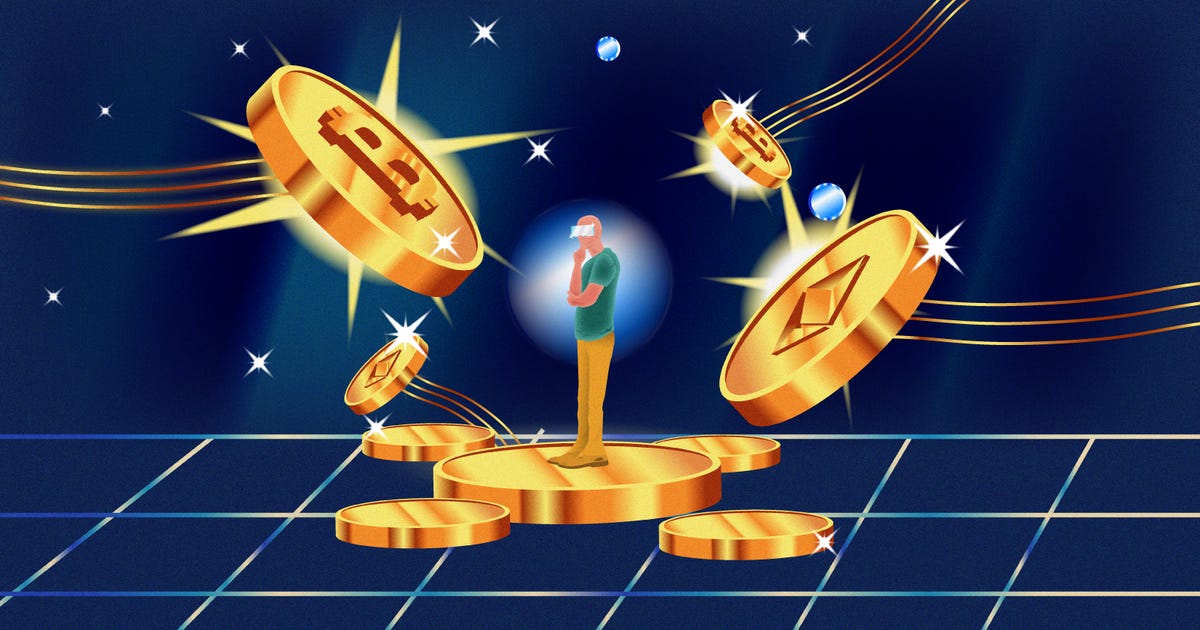 Two linked cryptocurrencies crashed and many people lost money. Coinbase said investors using its platform could lose their crypto if the company goes bankrupt. And the whole crypto complex had a week on slip-ups. Here’s what happened in crypto last week:

A week ago, the luna cryptocurrency was trading at $80 a coin. Now it’s worth less than a penny. The terraUSD stablecoin, which is designed to be worth a dollar at all times, is now worth around a quarter.

Luna and terraUSD are linked on the terra blockchain, and the idea was that the luna cryptocurrency would stabilize terraUSD if the value of the stablecoin was in danger of drifting away from the dollar mark.

The method did not work and many people who owned luna and terraUSD lost most of their investment. A subreddit for the community quickly filled with disturbing comments.

The collapse of terraUSD occurred when Treasury Secretary Janet Yellen appeared before lawmakers on Thursday to talk about cryptocurrency risks. “They are growing very quickly,” Yellen said of stablecoins. “They present the same type of risks that we have known for centuries with regard to bank runs.”

Coinbase, the major US crypto exchange, revealed in its earnings report on Tuesday that all coins users store on its platform could disappear if the company goes bankrupt. Not reassuring for many people.

This is legalese because your coins could be used to pay off other Coinbase debts if the company goes bankrupt.

The reaction prompted CEO Brian Armstrong to Tweeter that the disclosure was made simply to comply with an SEC requirement. Coinbase, he says, is not at risk of bankruptcy.

In a 24-hour window spanning Wednesday through Thursday, the total cryptocurrency market capitalization fell by over $200 billion, according to data from price tracking site CoinMarketCap.

Bitcoin and ether, the two largest cryptocurrencies by market cap, are both trading at least 15% lower than seven days ago. The one-day wipeout comes after weeks of declining cryptocurrency prices. Bitcoin has lost more than half of its value since peaking in November.

Thanks for reading. We’ll be back with lots more next week. In the meantime, check out this story from Bree Fowler examining the threat of ransomware on the one-year anniversary of the Colonial Pipeline cyberattack.