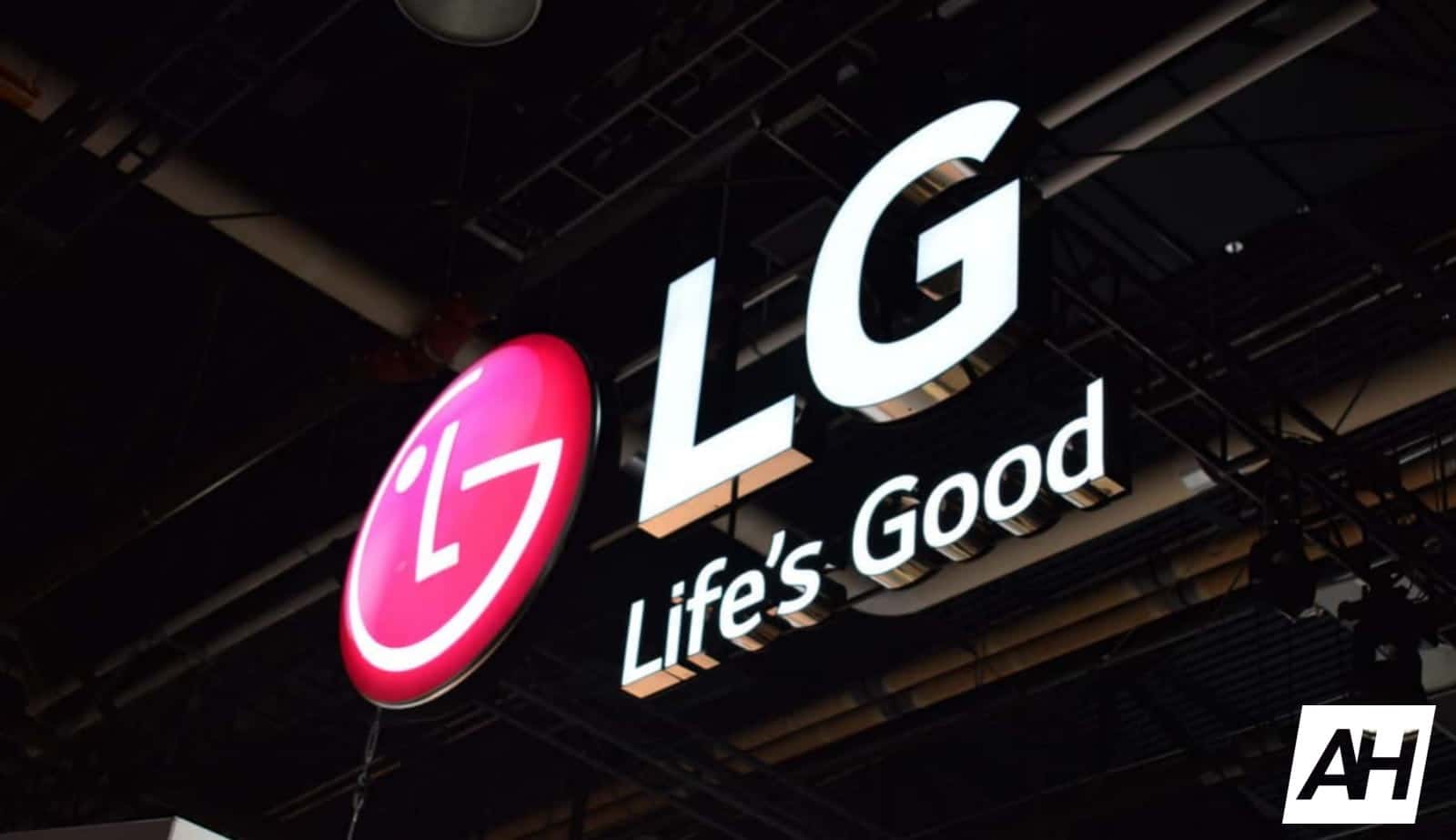 LG has worked on several different projects in the tech industry, as is usually the case. According to The Elec, the Korean company is working on a new type of lens that could be a game-changer in the camera industry. LG is working on the development of Metalens technology.

The company has invested in different businesses over the past two years. This includes robotics, electric vehicles and even supplying batteries to rival Samsung. There are also new and exciting short-throw LG projectors that the company recently unveiled.

People often underestimate tech giants like LG, Samsung, Microsoft, Google, etc. They are involved in hundreds of projects, and many of them are not known to the public. We know LG devices, displays, and TVs, but the company is working on several other projects that go unnoticed.

This is the story of metalens technology. LG, as well as companies like Samsung, are working to bring this technology to life. Specifically, the branch working on this is LG Innotek. The elect reports that Min-seok Kang, chairman of LG Innotek, announced this at Nano Korea’s opening conference.

What is Metalens technology?

The Metalens technology will have an effect on photography, as you can guess. Traditional lenses are either curved pieces of glass or plastic that bend light to the desired degree. This is how it has been done for centuries, but a Metalens will actually be a flat piece of glass.

The glass is coated with nanoscopic particles that will actually affect the light passing through it. These nanoparticles will be able to deflect light in the same way as traditional lenses. Having a flat piece of glass will allow the camera module to be much thinner.

This kind of technology could be used for all types of cameras, and smartphone cameras could definitely see a difference. There are about a thousand different camera bumps on the phones we see, and some of them could actually be an annoyance. If they were to use the Metalenses, they might be able to completely remove the camera bump without making the phone itself any thicker.

Although LG and Samsung are working hard on this technology, it may still be some time before we see the technology in any device. When it hits prime time, we’re sure we’ll see some differences in the design of the phones.