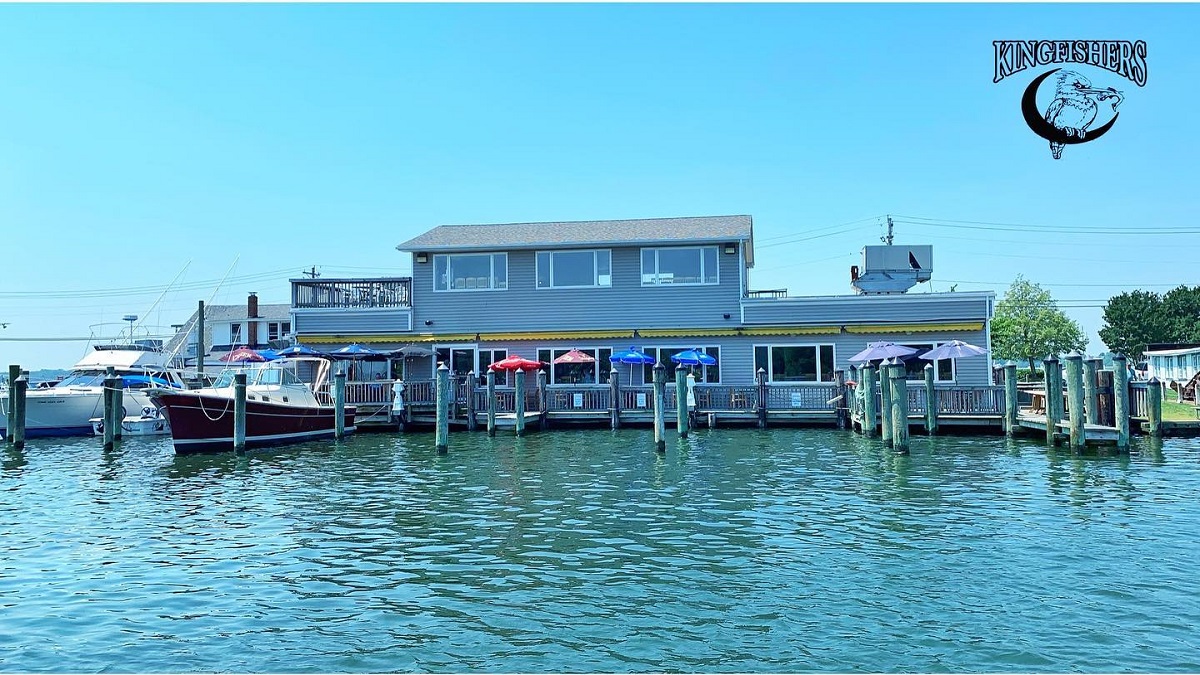 Kingfishers Seafood Bar and Grill in Solomons is closing permanently

Solomons, MD- Around 1:30 p.m., Sunday, January 16, 2022 Kingfishers Seafood Bar & Grill posted on their social media that they were closing their doors permanently.

The Baltimore Business Journal article went on to state, “

We have contacted Kingfisheries for comment but have received nothing yet. We’ll let you know once we have more information.

David M. Higgins was born in Baltimore and raised in southern Maryland. He has been passionate about journalism since high school. After spending many years in the hospitality industry, he started working in…
More by David M. Higgins II, Editor/Editor

For flawless skin even during Split Bura