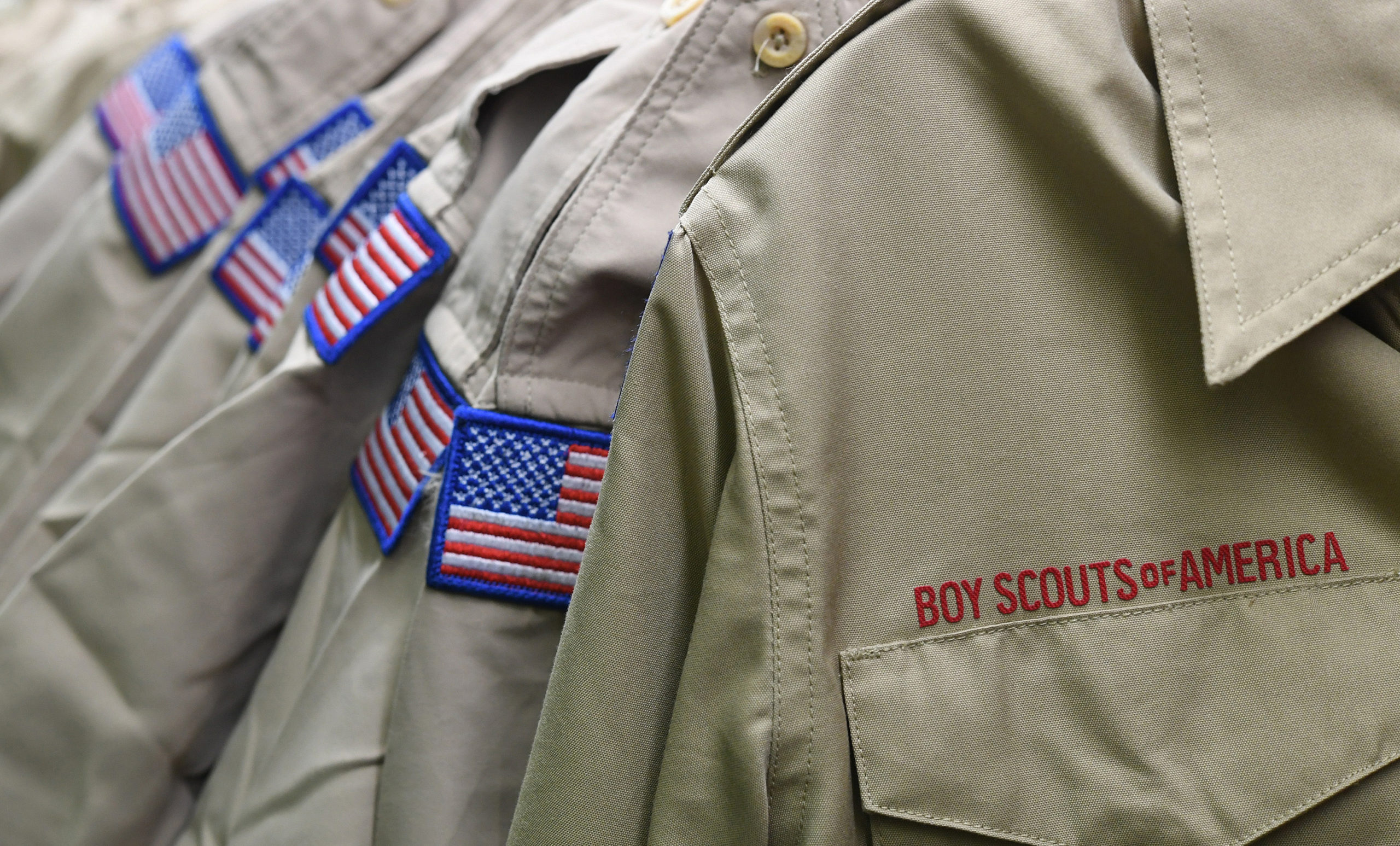 A Delaware judge on Tuesday began a key hearing that could determine whether the Boy Scouts of America can come out of bankruptcy later this year with a reorganization plan that would compensate thousands of men who say they were sexually abused as children.

The Boy Scouts, based in Irving, Texas, filed for bankruptcy protection in February 2020, seeking to end hundreds of individual lawsuits and create a fund for men who say they were assaulted during their childhood by scout leaders and others. Although the organization faced 275 lawsuits at the time, it now faces some 82,500 sexual abuse claims in the bankruptcy case.

Judge Laura Selber Silverstein has called the hearing to determine whether a disclosure statement outlining the latest reorganization plan contains enough detail to ensure that abuse claimants and other creditors can make informed decisions about whether to accept or rejection.

Silverstein must approve the disclosure statement before the Boy Scouts can send ballots to abuse claimants and other creditors to vote on the plan, which was filed last week.

The hearing is expected to last several days. It started with lawyers discussing many issues, primarily involving the 251 local Boy Scouts councils, which run the day-to-day operations of the organization, and chartered organizations such as churches and civic groups that sponsor local troops.

The plan calls for the BSA and local councils to make contributions totaling up to $ 820 million into a fund for abuse claimants, as well as the assignment of certain insurance rights in the fund. In return, local councils and the national Boy Scout organization would be released from any additional liability for abuse complaints.

Critics have argued that the disclosure statement should contain more details about each local council’s restricted and unrestricted assets, and how those values â€‹â€‹compare to what each council is proposing to contribute to the fund.

â€œThere is going to beâ€¦ real attention to whether local councils are putting in enough money,â€ said Jim Stang, an attorney representing the official committee appointed by the US bankruptcy trustee to represent the best interests of all claimants. sexual abuse. “How much do they have and how much do they pay?” ”

The official committee believes that local councils have the financial capacity to contribute “many multiples” of what they offer.

Critics also said the disclosure statement must show the aggregate value of claims against each board, the value of available insurance coverage, and the rights and obligations of local boards and chartered organizations under those policies.

They also want more information on what abuse claimants might recover if the BSA is wound up rather than reorganized, as well as the sponsorship organizations’ proposed treatment of the plan and their potential exposure to future lawsuits.

“We think the disclosure statement has a tremendous amount of work to do globally with all of the changes that happened over the last week to explain to chartered organizations what’s going on, how their rights are being affected,” said Jeremy Ryan, lawyer representing ad hoc committees for the Roman Catholic and United Methodist churches.

The new plan includes other significant changes from a previous proposal submitted in July. They include settlement agreements involving one of the Boy Scouts’ major insurers, The Hartford, and its former largest troop sponsor, The Church of Jesus Christ of Latter-day Saints, commonly known as the Mormon Church.

The Hartford has agreed to put $ 787 million into a fund for sexual abuse seekers, and the Mormon Church has agreed to contribute $ 250 million. In return, the two entities would be released from any further responsibility for child sexual abuse complaints filed by men who said they were assaulted decades ago.

The official committee, which estimated the liability exposure of Boy Scouts insurers at over $ 100 billion, called the settlements “grossly unfair.”

Copyright 2021 Associated Press. All rights reserved. This material may not be published, broadcast, rewritten or redistributed.

The most important insurance news, delivered to your inbox every business day.