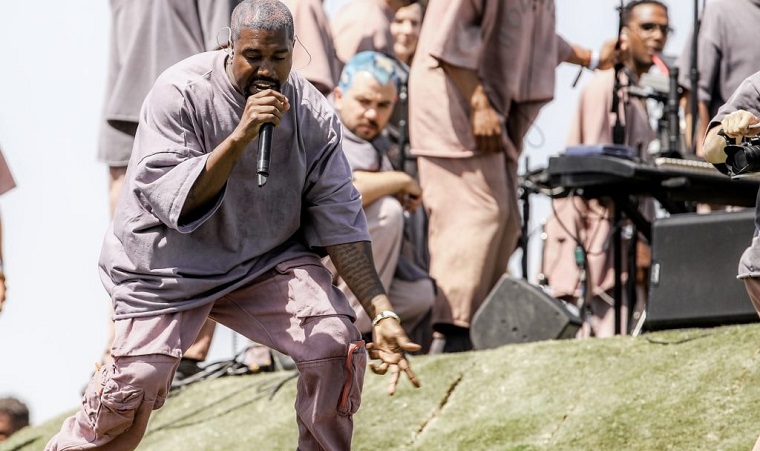 Kanye West left Coachella after telling his ex-wife Kim Kardashian he was “going somewhere” for treatment.

Coachella is scheduled to take place over two weeks and West was one of the featured performers at the festival. Apparently he was to be joined on stage by another rapper mired in controversy, Travis Scott, but the Houston artist won’t be making it to the festival either. A source said Sixth page:

“Kanye has retired from Coachella for good. He did not rehearse or mount production. Travis Scott was supposed to join him on stage.

Since he chose to seek help, it would be difficult for him to receive treatment and concentrate on his performance at the festival. It also puts festival organizers in a difficult position to find another headliner with just over a week to go.

The source said that Ye pulled out of the festival as part of keeping it out of the public eye. West was announced to headline with Harry Styles, Swedish House Mafia and Billie Ellish. A few months ago, Ye had words for Ellish regarding the perceived shade towards Travis Scott following the Astroworld Festival tragedy.

Festival organizers had been under pressure to drop West and it even resulted in a Change.org petition which garnered 50,000 signatures calling for him to drop out. Right now the rumor Kanye West’s replacement should be The Weeknd.

Tell us what you think! Do you believe West actually backed down to get help and stay out of the public eye or was there some pressure to step down? Do you think The Weeknd is a good alternative headliner for Ye at Coachella?

As always: let us know below!