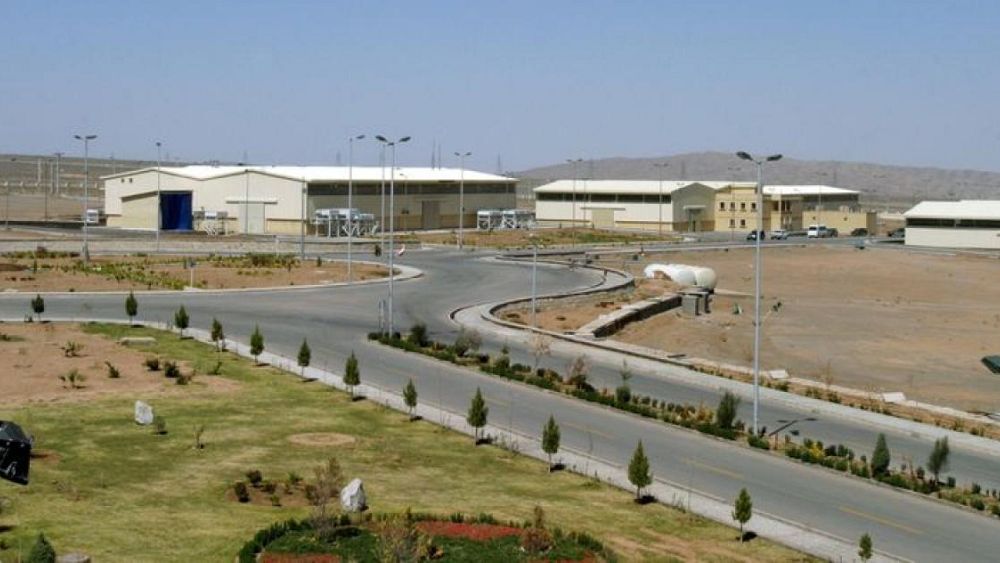 VIENNA – Iran has ramped up its uranium enrichment to near military-grade level, the UN atomic watchdog said on Tuesday in a report seen by Reuters, a move that increases tensions with the West as the two sides seek to resume talks on relaunching Tehran’s nuclear deal.

Iran has increased the purity at which it refines uranium to 60% fissile purity from 20% in April in response to an explosion and a power cut at its Natanz site that damaged production at the main plant in Iran. underground enrichment.

Iran blamed the attack on Israel. The quality of the weapons is around 90% purity.

In May, the International Atomic Energy Agency reported that Iran was using a cascade, or group of advanced centrifuges to enrich up to 60% at its pilot surface enrichment plant in Natanz. The IAEA informed member states on Tuesday that Iran is now using a second cascade for this purpose as well.

Whereas before Iran used 164 IR-6 centrifuges to enrich up to 60%, it now used this cascade and another of the 153 IR-4 machines for this work, the IAEA report said.

The move is the latest in a long string of Iranian violations of restrictions imposed by the 2015 nuclear deal, which capped the purity to which Tehran can refine uranium at 3.67%. The United States and its European allies have warned that such steps threaten resumption talks, which are currently on hold.

Monday the IAEA said Iran has made progress in its work on enriched uranium metal despite objections from Western powers that there is no credible civilian use for such work. Uranium metal can be used to make the core of a nuclear bomb, but Iran says its goals are peaceful and that it is developing reactor fuel.