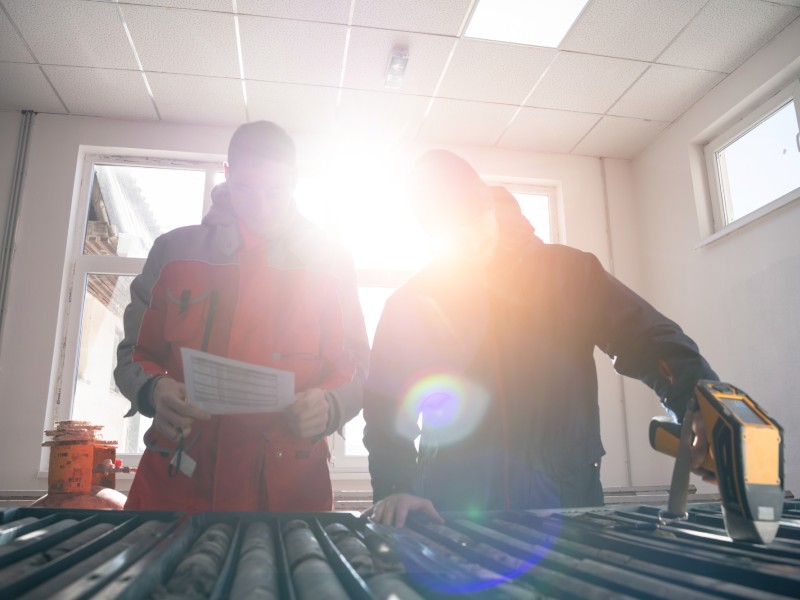 “We are delighted with the first tests received from our initial drilling program underway at Okiep. The results we have received to date have confirmed historical drilling results for high-grade sulphide copper mineralization near the surface and, more importantly, confirming our geological hypothesis for a model of intrusive bodies arranged in lateral lenses in echelon.

“Historic drilling has focused on drilling down dip projections, without adequately testing the likely bypass of mineralized lenses as has been encountered at the 38 million tonne Carolusberg Deeps mine, which sits alongside of the management of and on the same structure as Okiep.

“This potential for high-grade staggered lenses, which continue down dip under extensive and shallow historic mining on the 5 km Carolusberg Line, presents a very exciting exploration opportunity. Drilling testing of this down dip position has been elevated to high priority for 2022, alongside testing of EM targets identified through our recent SkyTem.MT survey.

“Our engineering and permitting teams are also making good progress on the mining project that we announced on May 3, 2021 and we expect to be able to provide market updates on this work shortly.”

The exploration drilling program at OCP is designed to test and extend intersected mineralization in historic drilling. Drilling is currently focused on the Carolusberg – Koperberg intrusion line.

The Carolusberg complex has been the main contributor to historic mining in the Okiep Copper District, providing 38 Mt grading 1.54% Cu out of the reported 105 Mt mined over the past 100 years. Historical mining records show Carolusberg Deeps contributed 16 Mt grading 2.05% Cu.

To date, 1,900 m of the planned 3,500 m diamond drill program have been completed, representing 16 of the 26 planned holes. Analytical results from 39 samples have been received. Other drill holes are currently being recorded and sampled by the Orion geological team, before being sent to the ALS laboratory in Johannesburg.