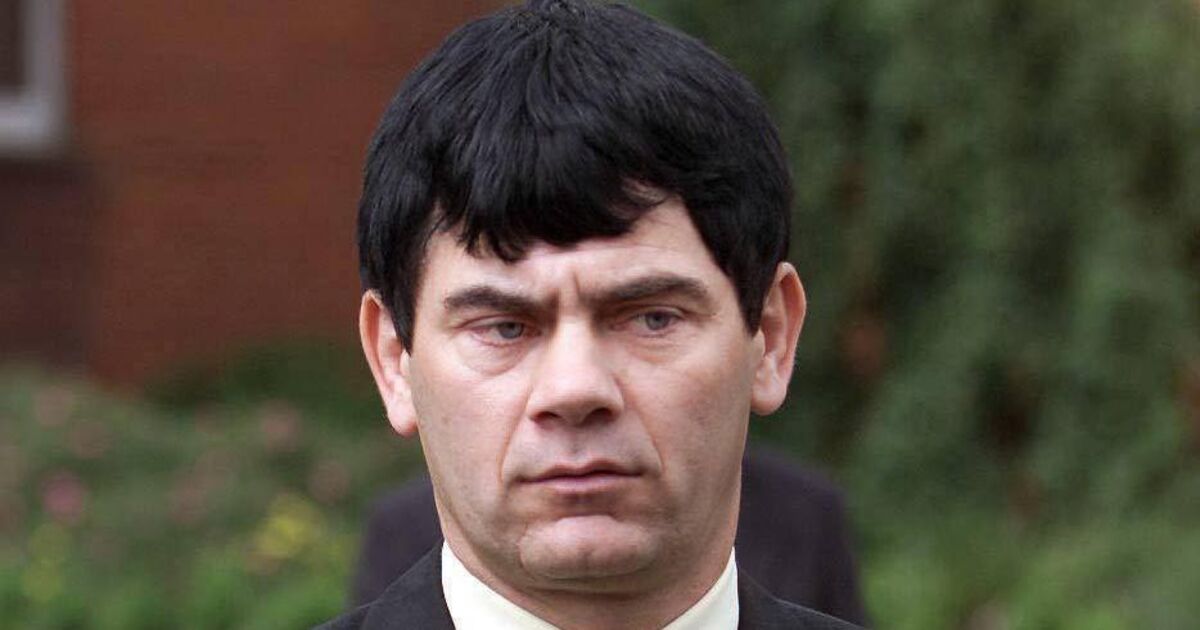 Gerry Hutch ‘will get unequal treatment’ if prevented from trying to dismiss murder charge, court told

Lawyers for Gerard ‘The Monk’ Hutch, who is accused of murdering Kinahan gang member David Byrne at the Regency Hotel in 2016, have argued that their client would face discrimination and receive unequal treatment if prevented to file a request before the Special Criminal Court to dismiss the charge against him.

Defense barrister Brendan Grehan SC, for Mr Hutch, told the court without a jury it would be an ‘extraordinary situation’ and an ‘absurd interpretation’ of Section 4E of the Criminal Procedure Act 1967 if the Director of Public Prosecutions (DPP) could deny his client the “obvious benefit” of filing the petition simply because he was charged in the Special Criminal Court and not in the District Court.

Mr Hutch (59), who is in police custody, was present in court for Friday’s hearing, where he sported a mane full of gray hair and a thick gray beard. He wore an open-necked white shirt and beige chinos.

The three-judge tribunal heard submissions from Mr Grehan, for Mr Hutch, and Michael O’Higgins SC, for co-defendant and former Sinn Féin adviser Jonathan Dowdall regarding Section 4E of the Procedural Act criminal case of 1967. Fiona Murphy SC made submissions for the prosecution.

All four of Mr. Hutch’s co-defendants supported the 4E request and were present in court. Section 4E states that a court may dismiss charges against an accused before trial when there is insufficient evidence.

On September 29, 2021, Mr Hutch appeared for an out of hours session of the special non-jury criminal court charged with the murder of Kinahan gang member David Byrne at the Regency Hotel on Swords Road, Whitehall, Dublin 9, on February 5, 2016.

Mr Grehan told the court on Friday that lawyers for Mr Hutch had served a notice of motion under section 4E of the Criminal Procedure Act 1967 asking the court to dismiss the murder charge because he did not There wasn’t enough evidence to judge him.

Right to dismiss the charge

However, the lawyer said there was a problem on a literal reading of section 4E that would appear to prevent Mr Hutch from making such a request because the section states that at any time after a accused is “committed for trial by the district court”, he may request that the charge brought against him be dismissed.

Mr Grehan added: ‘Mr Hutch was not remanded to stand trial in the District Court, he was charged directly in that court.’

The lawyer said an instruction had been given by the DPP in Mr Hutch’s case that a warrant had been sought for his arrest, which had been granted by the Special Criminal Court on which the accused had been brought before the court of three judges.

In either of these situations, the accused can obviously bring an application under section 4E.

The lawyer said Mr Hutch would receive unequal treatment under the law and effectively be discriminated against if he were prevented from filing an application with the Special Criminal Court to dismiss the charge against him. This would lead to “manifest inequality of treatment” before the law between two categories of defendants without any justification, he said.

Mr Grehan said there should be no reason in law to discriminate between his client and those originally charged in the district court.

“There is nothing in the legislation to explain why Mr. Hutch [or people in his position] should be treated differently from others and there is no suggestion that the DPP, in ordering the accused to be brought before the Special Criminal Court, was intended to prevent him from having access to a request under Section 4E,” said he declared.

Mr. Grehan argued that a literal interpretation of Section 4E could not be correct and asked the non-jury court to consider the true meaning of the section by adopting the purposive approach as it offered a defendant the possibility of dismissing the charges against him. .

“Unless there is a justifiable distinction to be drawn, a person should not be treated differently simply because of where they are initially charged and that would result not only in unequal treatment but in discriminatory treatment without any foundation,” he said.

The only right Mr. Hutch asserts was the right to make the Section 4E request like anyone else and an interpretation that prevents him from making that request would be an absurd interpretation, he argued.

In summary, Mr Grehan said the Oireachtas’ manifest intention in enacting Section 4E was not to discriminate against and “unfairly treat” those charged in the Special Criminal Court.

If the Special Criminal Court were to adopt a literal interpretation of Section 4E, then it would give the DPP “carte blanche” to deprive any accused of “that right merely by the expedient of having him charged before the three-judge tribunal”, he said. he concluded.

Lead attorney Michael O’Higgins, defending Jonathan Dowdall, said those who drafted the legislation “inadvertently took their eyes off the ball” and created circumstances no one intended.

Mr O’Higgins referred to the case of convicted ISIS member Lisa Smith, who was able to file an unsuccessful application to have the charges dismissed in court without a jury because she was accidentally charged in court district.

“One group is fish and another is poultry purely on how the case is administered and that’s such an arbitrary premise that one could interpret,” Mr O’Higgins said.

In response, Fiona Murphy SC, for the State, said the non-jury court had no jurisdiction to hear the question on a literal reading of Section 4E and that there was no reason why the court goes beyond the meaning of the article.

Presiding Judge Tara Burns, seated with Judge Sarah Berkeley and Judge Marie Keane, will rule on the application on July 15.