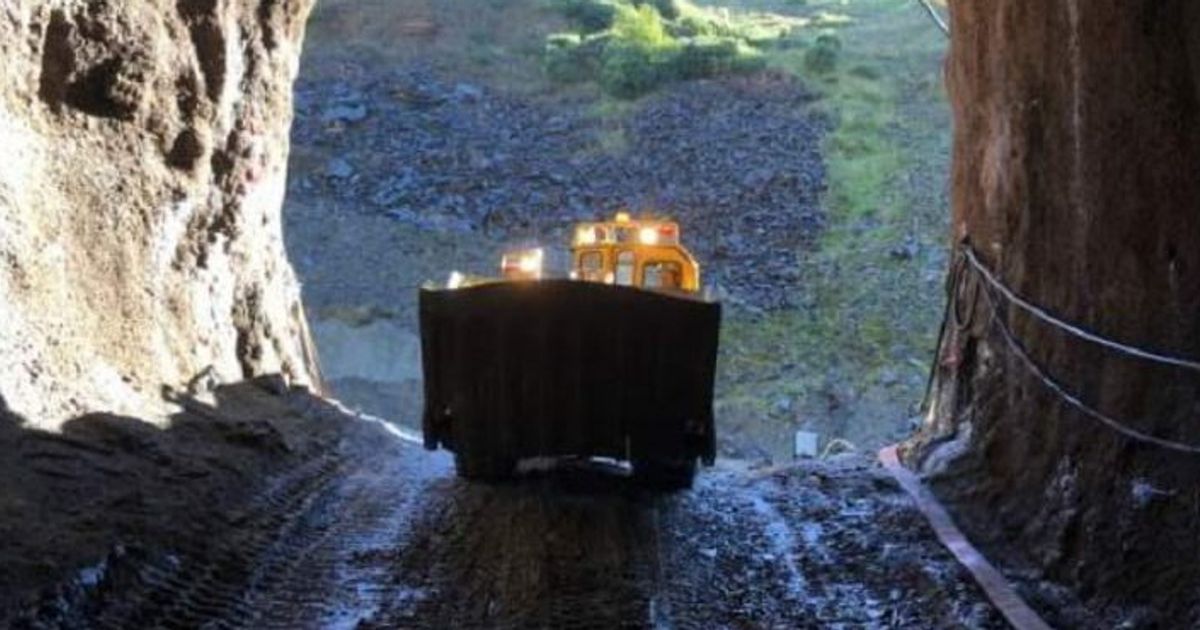 Galantas Gold Corp (AIM:GAL, TSX-V:GAL, OTC:GALKF) said it has intercepted a new high-grade zone during its ongoing drilling program at the Omagh project in Northern Ireland.

One of four holes drilled from the Kearney main vein underground development intersected a new expansion zone with an intersection of 21.4 grams per tonne (g/t) gold and 32.9 g/t of silver on 2.4 meters (m).

Expansion zones, which have potential for greater widths of mineralization, have already been identified in the Kearney underground development.

“The continued success of our exploration program demonstrates not only the high-grade potential of the deposit, but also the predictability in identifying high-grade expansion zones,” said Managing Director Mario Stifano.

Greater confidence is gained in the neighboring “C lens”, which has been intersected in all four holes, the company said.

“Recent drilling has identified a number of parallel lenses, including Lens C and Lens B,” Stifano said, referring to results announced in March.

READ: Galantas Gold reports ‘some of our best drill results to date’ from the Omagh project

The company said it has resumed underground development and blasting, and remains on track to start production in the second half of June.