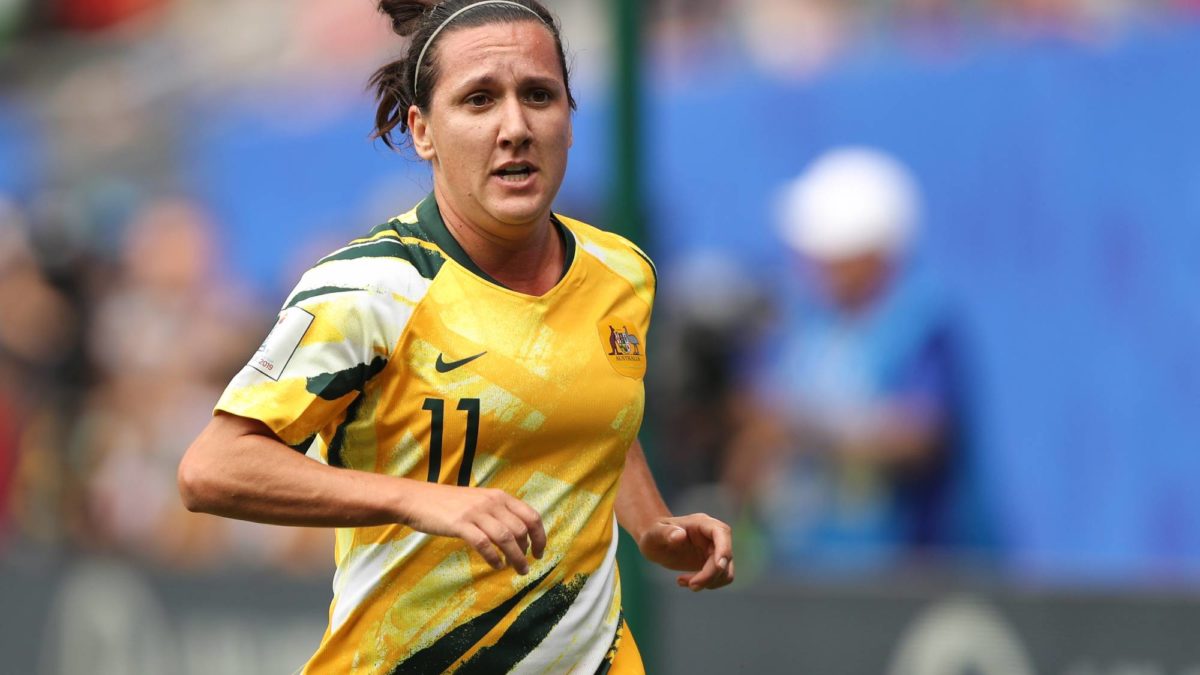 A
Set a small text size


A
Set the default text size


A
Set a large text size

Football Australia have announced an independent investigation into the treatment of female footballers after Matildas legend Lisa De Vanna made allegations of sexual abuse suffered throughout her career.

De Vanna said she experienced sexual harassment, indecent assault, grooming and intimidation by senior players dating back to 2001, when she was a member of the Young Matildas.

â€œI was pulled from behind and beaten dry by a few of my teammates. I made my way out of the ground kicking and screaming. They thought it was funny, â€De Vanna told News Corp.

â€œI was just a kid from Perth, I didn’t know the difference. I lost my shit and wanted to hit them.

De Vanna also detailed incidents of sexual harassment which she said took place in a shower and involved unwanted advances from other players.

Football Australia said it received a direct complaint from De Vanna, but that some of his concerns during the News Corp interview were not covered.

“While it is not appropriate to discuss individual cases, we have met Lisa De Vanna and heard her grievances, and can confirm that the specific allegations made public were not raised with us at this meeting,” reads -on in a press release from Football Australia.

“We do not know what action, if any, our predecessor organization, Soccer Australia, took in 2001. In the event Lisa chooses to lodge a formal complaint through the appropriate channels, we will be able to investigate and, if necessary, act accordingly.

â€œAustralian football takes a zero tolerance approach to any conduct that violates the standards and values â€‹â€‹expected of those involved in the game.

â€œTo this end, we encourage anyone to raise their concerns through Football Australia’s official complaints process under the Member Protection Framework, with the understanding that any such matter will be taken seriously and will be addressed. a thorough investigation.