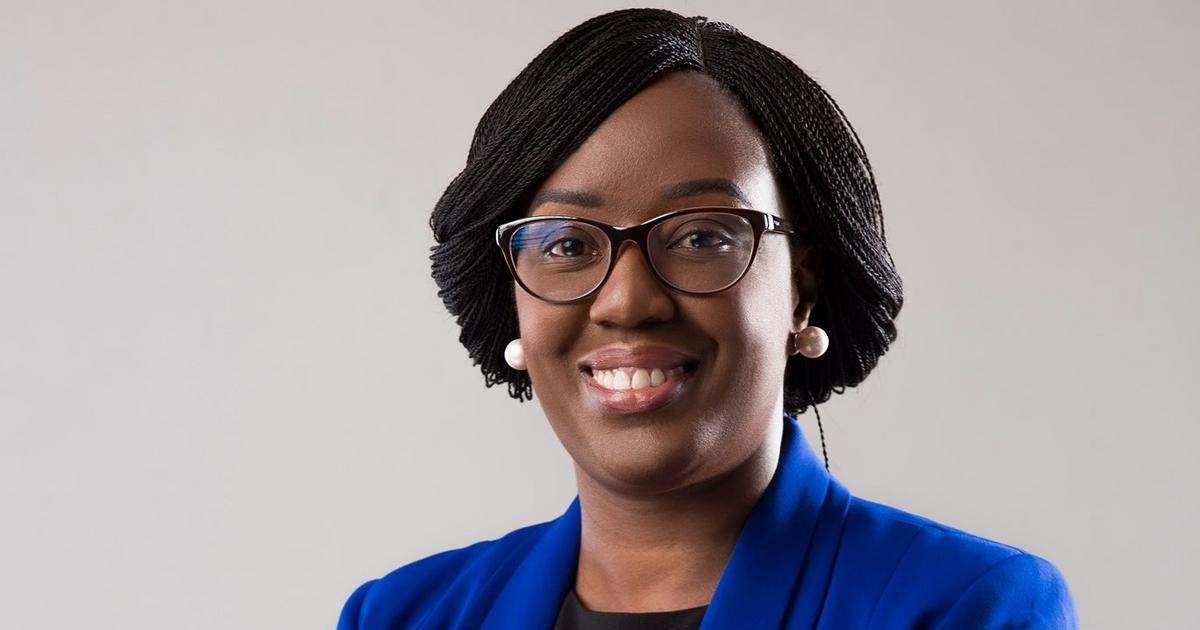 He revealed that she was following a traditional form of treatment known as Ayurvedic medicine.

The former prime minister is expected to stay in India for a few days before returning to Kenya.

“Now, in February 2022, Rosemary is back in Sreedhareeyam with her family for follow-up treatment and assessments. We are honored to share Rosemary’s experience and extremely happy for themreads a statement released by the hospital.

Rosemary suffered a mild stroke in 2017, leading to her hospitalization in South Africa, which resulted in blindness.

With advice from a friend, they decided to try Ayurvedic treatment at Sreedhareeyam Ayurvedic Eye Hospital and Research Center in India.

After a month of treatment procedures at Sreedhareeyam, she returned to Kenya with follow-up medication and slowly regained her sight within 3 months.

After a year, she was able to lead a normal life with the help of glasses.

In a previous interview, Odinga said he was relieved because they had found a cure for his daughter’s blindness.

He remembers that for three months his wife Ida had to rent an apartment in Johannes Burg to take care of their daughter.

In China, the growth that needed to be removed from his head was found to be growing back and emergency surgery was performed.

“When she came back she could walk and talk without difficulty, but the problem was that her sight hadn’t been restored, so we took her to Germany, but that didn’t work out.” he said.

Odinga added that the family feared the decision to take Rosemary to India for the traditional treatment as even the best hospitals failed to treat her sight.

She then regained her sight after treatment with glasses and immediately called her father.

“She called me and said dad I can see, I saw my kitchen, my bedroom, my children and the flowers for the first time. It was a great relief for the family,” Odinga said in a previous interview.

What is Ayurvedic eye treatment?

Ayurvedic medicine is one of the oldest holistic healing treatments in the world. It was developed over 3,000 years ago in India.

It is based on the belief that health and well-being depend on a delicate balance between mind, body and spirit.

Its main purpose is to promote good health, not to fight disease, but treatments can be directed at specific health concerns.