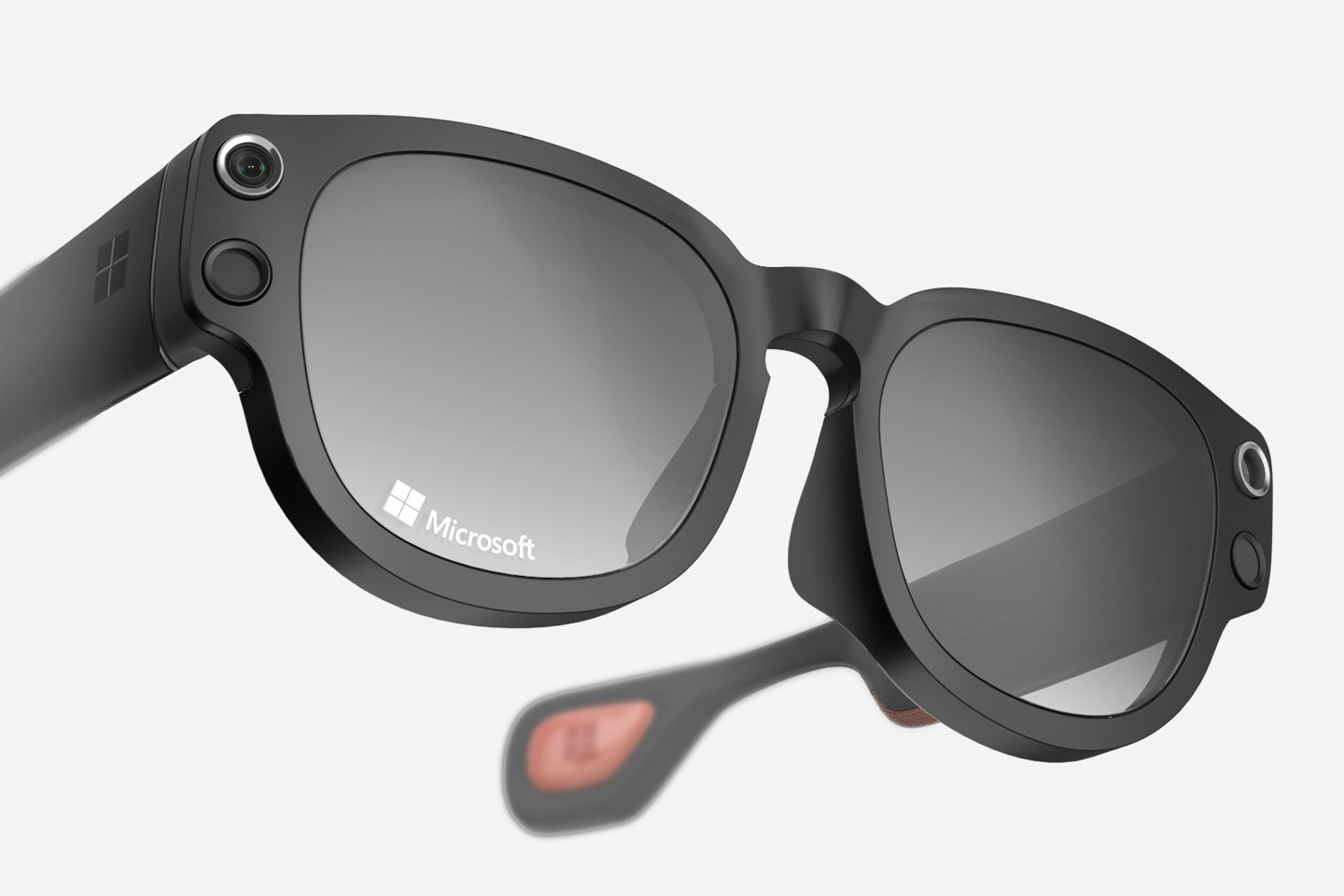 Discover the Microsoft Holo Glasses concept, a consumer version of the Hololens glasses

Designed less as a hardware item and more as a functional fad, the Microsoft Holo Glasses are redemption for exactly how Google’s geek glasses were in 2013. They strip Microsoft’s existing Hololens 2 technology into a slim wearable that’s fits your face comfortably, and comes with snap-on frames that let you change your style in a minute!

Holo Glasses is a wearable concept that takes Microsoft’s AR chops and makes them consumer-friendly again. Now I like Microsoft as a company. Satya Nadella has done wonders bringing it to the trillion dollar club, and Microsoft’s acquisitions of LinkedIn, Github, and Activision Blizzard are a prime example of Nadella’s vision for the company…but at the same time, outside of their gaming business, Microsoft is entirely a business-driven company. They ditched the smartphone wars saying goodbye to Nokia, and they even took Hololens 2 and turned it into more of a business solution than a consumer gadget. Holo glasses, however, make the company cool again! 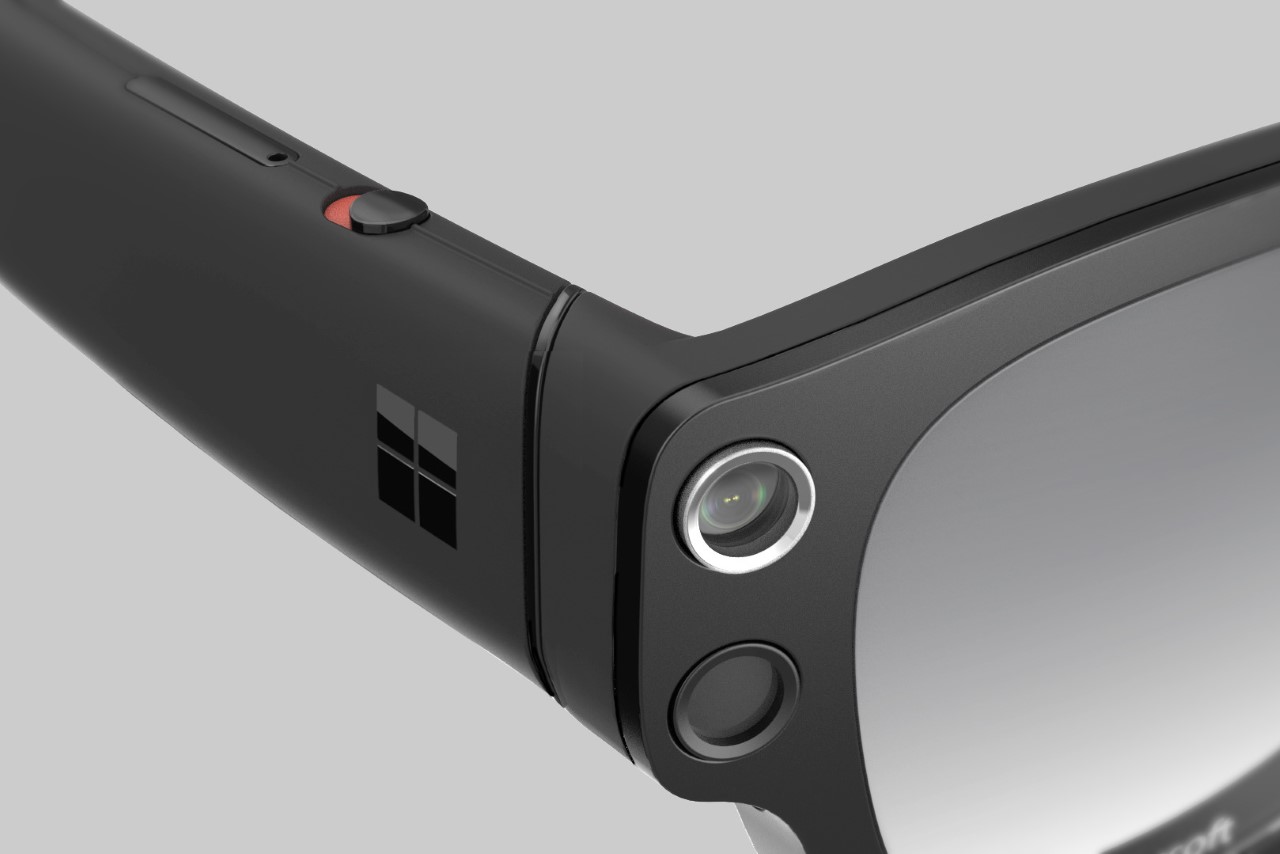 Schematically, the glasses look something like the Hololens, with cameras and sensors that help track objects and space, and lenses in front of the eye that help reflect images back to the retina. Like the Hololens 2, the Holo Glasses also let you see what lies ahead, giving you a mixed-reality experience that only a handful of companies have been able to deliver… although we still expect Apple launches its AR glasses soon. ! 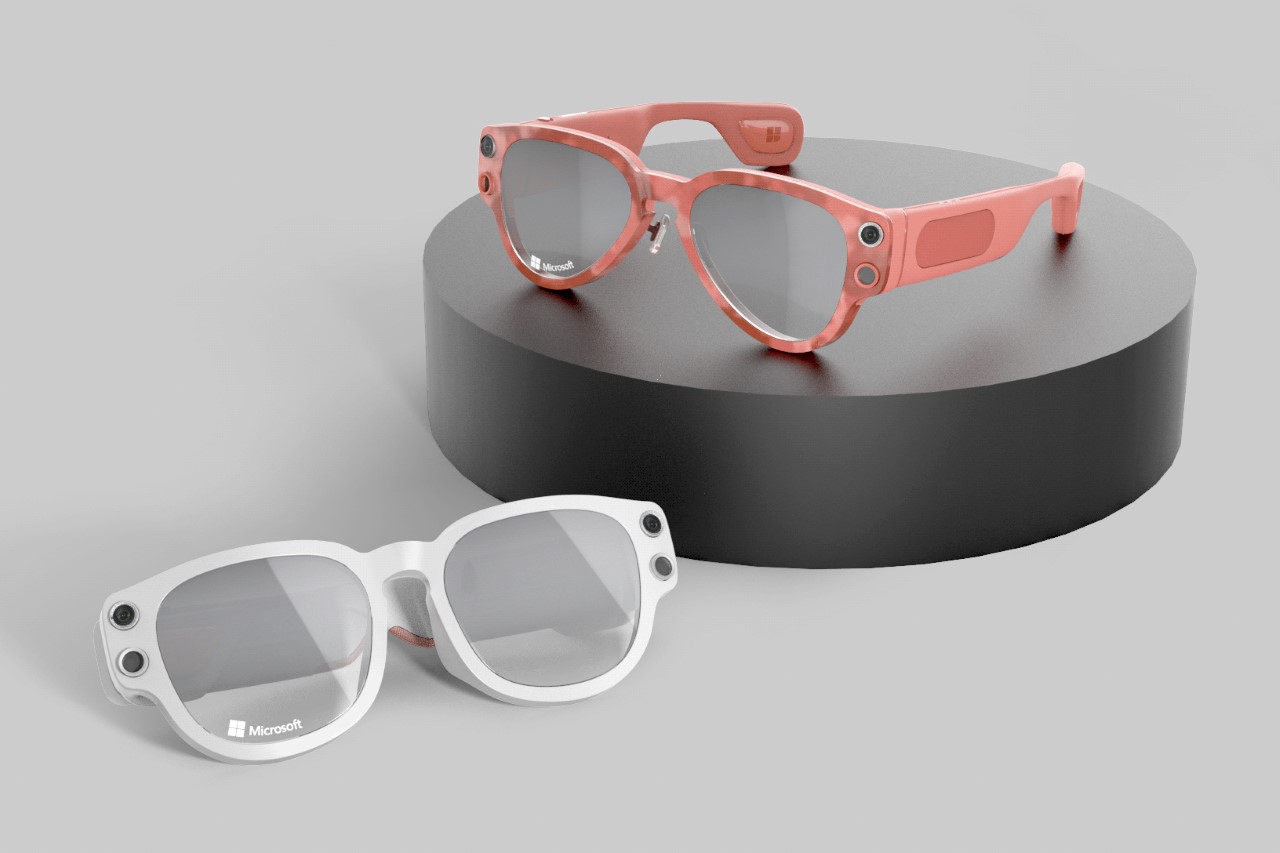 As shown in the image below, the Holo glasses are designed in two parts – the first being the hardware that sits on your face and the second being a set of magnetic mounts that snap onto the glasses, giving them their look avant-garde. . The frames add the aesthetic appeal to the Holo glasses while the visors on the actual wearable deal with reflective visuals to your eyes. This dual-lens setup can be seen in many other AR headsets, though this concept reduces the gear to a level where technology and fashion can co-exist harmoniously.

These clip-on frames come in a variety of colors and shapes, giving wearers the freedom to choose their “look”. You can simply swap out the fascias to change the look of your Holo goggles, and there’s even the option of having prescription lenses built into the snap-on frames, allowing people who wear glasses to wear the Holo goggles too! 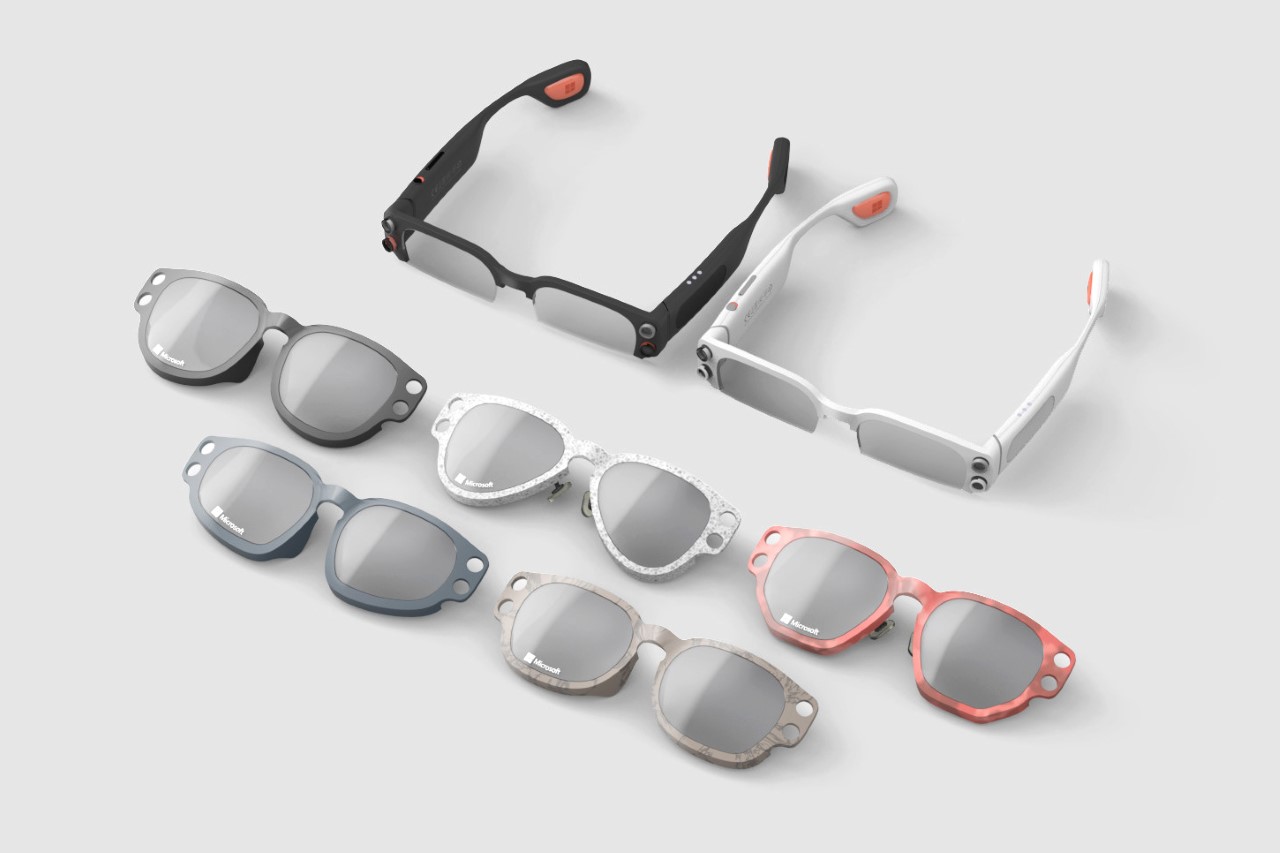 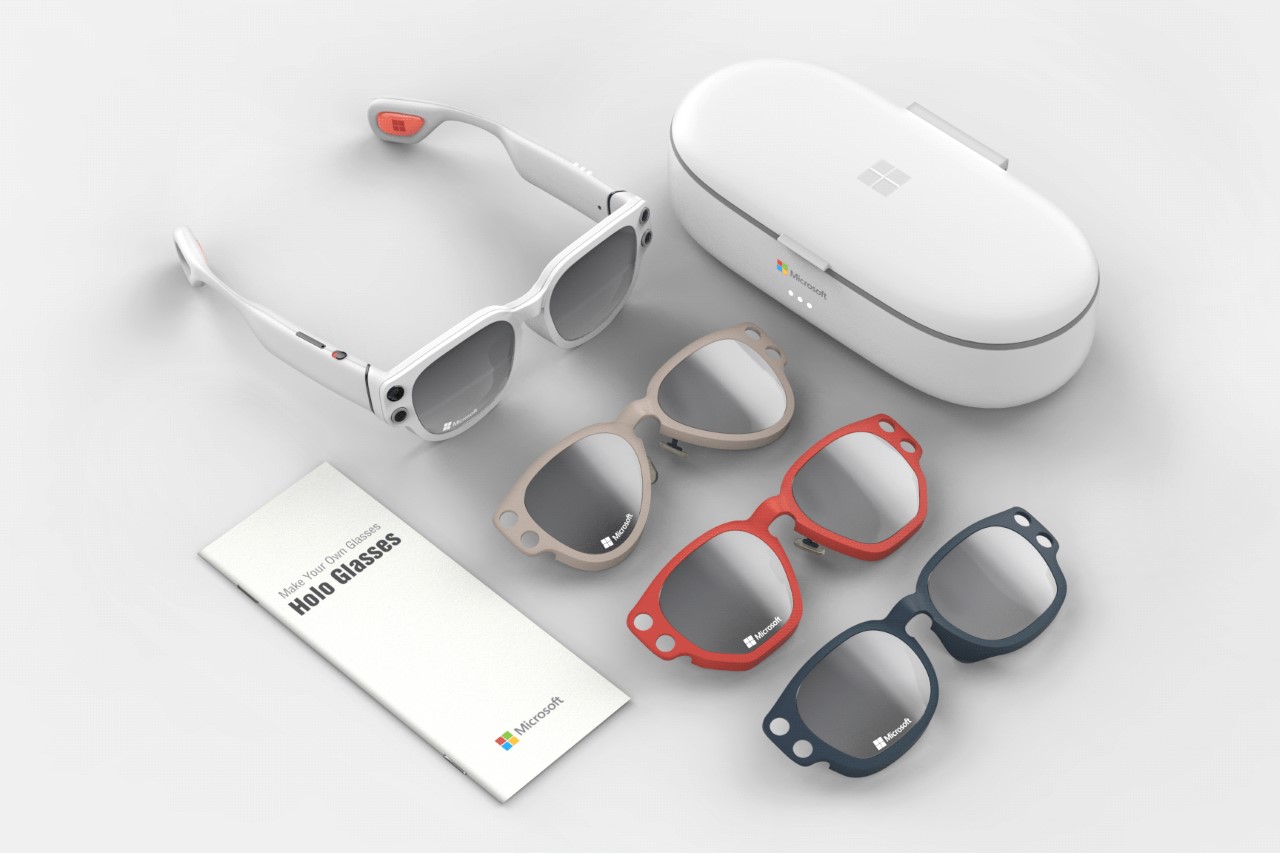 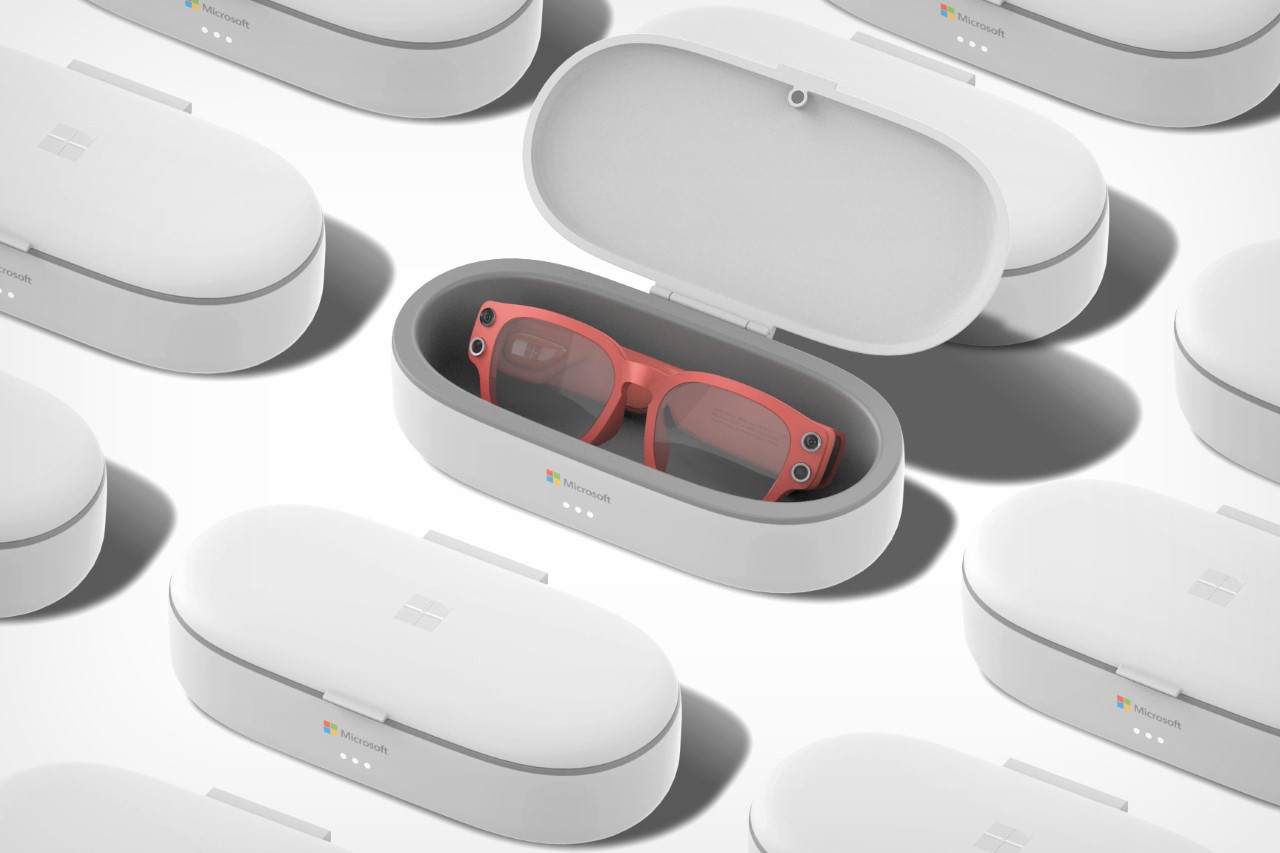 On paper, the Holo glasses are a pretty nifty concept. They make Microsoft’s existing technology even better and more democratized, so regular users can access groundbreaking AR technology without breaking the bank. The glasses can be controlled by voice or by buttons and touch surfaces on the stems of the temples. Each Holo Glass also comes with bone conduction audio units built into the ends, transmitting sound directly to the wearer without the need to wear headphones. Ultimately, when not being worn, the Holo glasses can be carried around in their glasses cases, which double as charging stations for portable devices.

Unfortunately, the very idea of ​​Microsoft making such a device seems rather unlikely. This would require the creation of a separate operating system channel, renewed hardware efforts, but above all, it would bring little value to the company. Google and Apple have a vast ecosystem of products and services to offer through their devices – Maps, Mail, Messages, Social Networks, etc. Microsoft has none, creating little impetus for the company to spend that kind of capital and effort to build a line of AR headsets. It’s fun to imagine, however, what such Holo glasses would look like! Maybe this concept will help us prepare for what Apple plans to launch in the next two years! 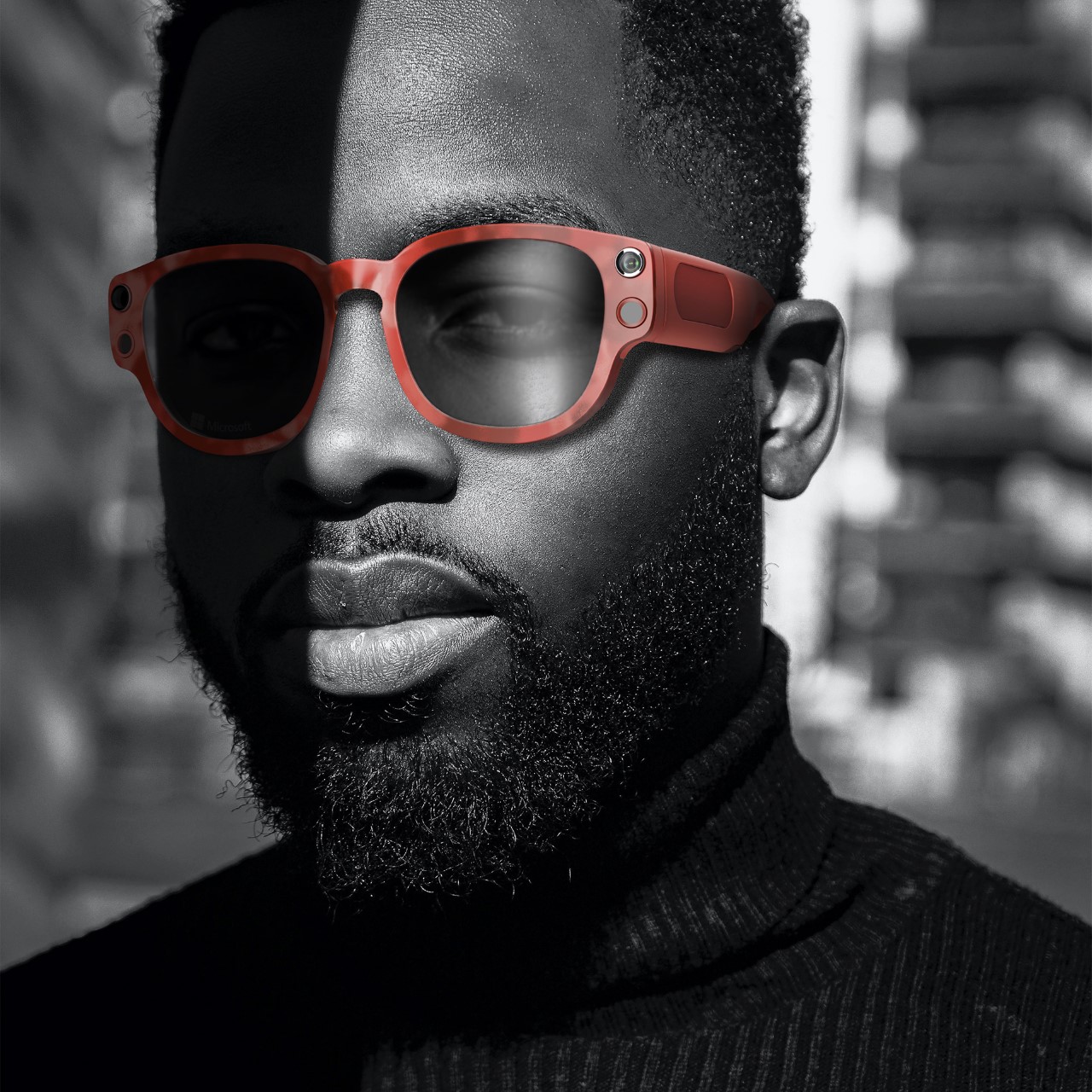 Consignment-sale: a solution to “the abundance of needs” | Featured Story