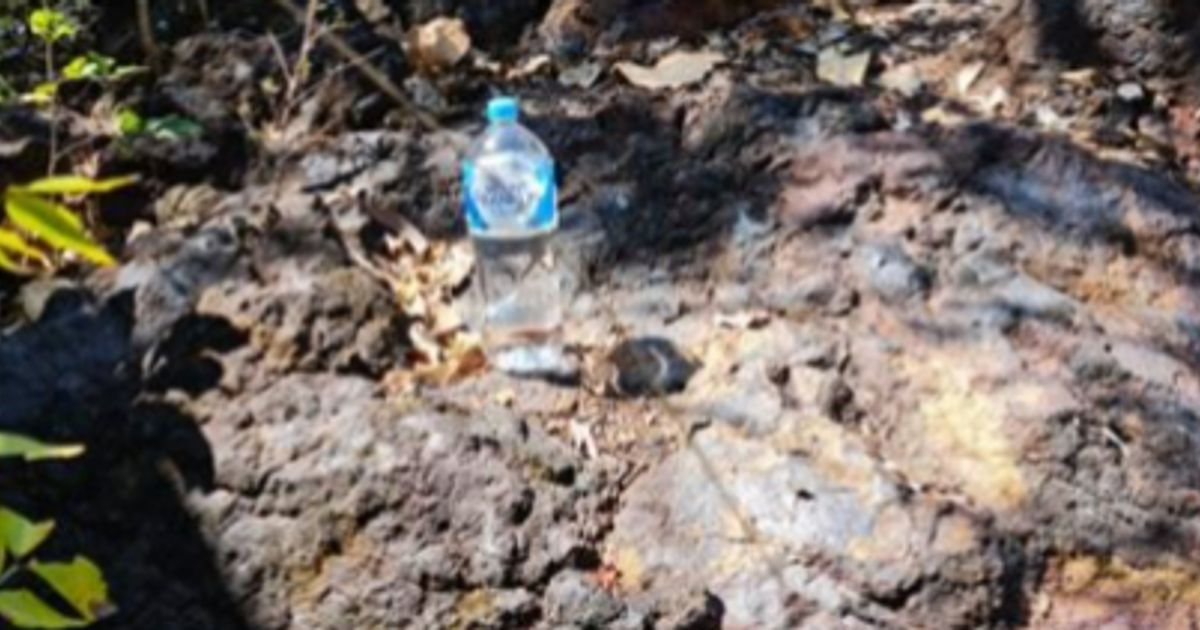 CuFe Ltd (ASX:CUF) continues solid work on its iron ore projects with an approved mine management plan for Yarram’s next drilling program starting this month and JWD mining operations benefiting from a recent sales agreement.

The company is also putting plans in place to ensure the stability of its team in a difficult labor market. CUF will allocate key personnel and 34.25 million options with a strike price of 2.7 cents and an expiration of two years, vesting after 12 months.

CuFe intends to keep its team intact and robust to meet any challenges ahead and continue to remain focused on its goal of developing high quality iron ore projects in the near term.

In the immediate term, CuFe is focused on its next drilling program at the Yarram Iron Ore project.

The company holds a 50% stake in Gold Valley Iron and Manganese Pty Ltd, which owns the iron ore rights to the Yarram project, located approximately 110 kilometers from the port of Darwin.

CuFe’s work on the project has recently been facilitated by the approval by the Northern Territory Department of Industry, Trade and Tourism of an Exploration Mine Management Plan (MMP).

CuFe will initially focus on exploration targets that are promising for high grade iron ore.

The company this week completed heritage licensing of the proposed drill lines with direct input from traditional owner representatives.

Drilling is expected to begin in September and last approximately 30 days, with assay analysis to follow.

“Yarram has always been an exciting project for us given that there are so few iron ore projects in Australia that host high-grade iron ore so close to the capacity available at an established port,” said CuFe executive director Mark Hancock.

“COVID restrictions have impacted our ability to get our people on the ground and move the project forward, but with that now behind us, we have made significant progress over the past few months and look forward to resuming drilling. “

What’s going on at JWD

CuFe has implemented cost and production initiatives helping to maximize revenues and minimize costs at its 60% owned JWD project.

This is complemented by monthly shipments of high quality lump products delivered in each of the past four months under the previously announced sales contract to a steel mill in Southeast Asia.

For its August and September shipments, it has entered into an agency agreement with Gold Valley Iron Ore Pty Ltd allowing CuFe to co-ship tonnes from the nearby C4 project with JWD product so shipment volumes can be maintained while reducing its exposure to the price of iron ore while the price of the overall index is depressed (with current levels below 100 USD/DMT for 62% materials).

CuFe has also downsized its JWD mine plan to reduce near-term waste movement, which lowers total mine costs. Combined with a significant drop in the cost of ocean freight and the company’s iron ore price hedging hedge, this allowed operations to continue economically.

In addition to this hedging hedging is in place for most of its proposed shipment volumes in September and October at an average price equivalent to 62% Fe fines of 147 USD/DMT and will continue to closely monitor market conditions. market to determine the economy of further shipments.

“As for our existing mining operations at JWD, we are making great strides in terms of the cost and efficiency of our operations,” Hancock said.

“Iron ore pricing is currently challenging for smaller miners, so we are fortunate at CuFe to have a team that is highly experienced in managing price volatility and able to manage calmly through the process.

“Our focus right now is to preserve cash and tons during downtime to maximize our ability to participate on the upside when the market turns,”

CuFe’s participation in the project is through its subsidiary Wiluna Fe Pty Ltd as operator of the joint venture (JWD JV).

‘What do I get her?’: F1 billion dollar man Lewis Hamilton’s solution to common girlfriend dilemma was just $10