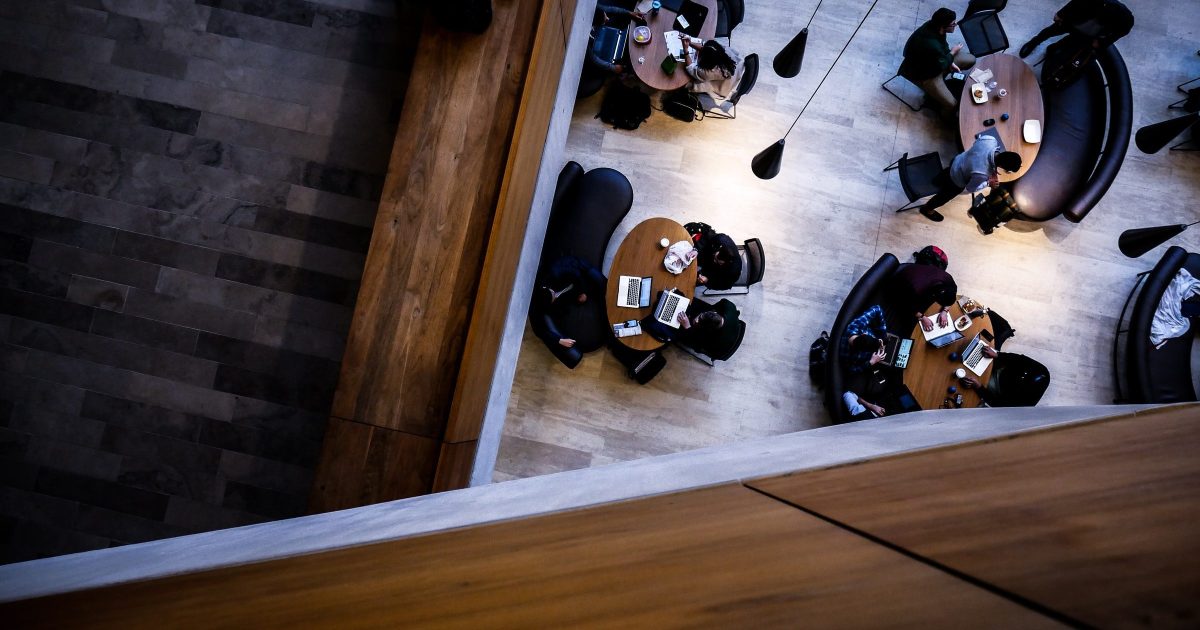 Why isn’t college working for more young people? Particularly with stubbornly persistent income gaps in college completion, higher education leaders are examining many facets of the college experience to remove barriers for disadvantaged students. This involves asking whether the ways colleges traditionally score and calculate student GPAs might deter students from persisting in college. Students often feel the need to maintain a good GPA, but this motivation can adversely affect their choices during their college experience.

Could more lenient or lenient grading policies promote student success? This is the question that has motivated our recent work. An increasingly common academic policy in colleges, grade surrender (or sometimes referred to as grade replacement) allows students retaking classes to replace old grades with new grades in GPA calculations. Contrast this with the more traditional practice of GPA calculations, which takes the average of new and old grades for repeat courses.

This relatively lenient policy of “erasing” the old grade is widely used but controversial in higher education circles. The most common criticism is that students might not work as hard the first time around when grades can be forgiven. But proponents argue that many early-career students struggle to thrive in college, and a more lenient policy could lead to greater resilience among students and ultimately improve achievement. This could be particularly helpful in encouraging students to persevere in STEM courses, which have rigorous grading standards but lead to well-paying careers. Both arguments make theoretical sense and are ultimately empirical questions that previous work has not fully resolved.

Our new article is the first to comprehensively assess this policy. To do this, we assess the effect of awarding grades on several key outcomes, including the decision to repeat a course, initial course choice, performance, and probability of graduation. We use data from Boise State University student transcripts. Boise State is an ideal subject because the institution underwent two major changes to its GPA policy during the time window of our data (1990-2017).

The first students in our data (those who started in 1990) entered Boise State with a grade forgiveness policy in place. This changed to a more traditional grade point average policy in 1995. And in 2001, Boise State reversed course and reverted to the pardon policy once again, which has been in place ever since. Multiple shifts between political regimes facilitate a two-way fixed effects model; see document for full methodological details.

In examining the experience of the many Boise State students exposed to these different political regimes, we find several important findings. To begin with, we show that students are very sensitive to policy changes. We observed a large drop in the probability of repeating a course when the policy stops and a large increase when the policy starts.

Our theoretical approach assumes that grade forgiveness policies influence the risk-reward balance of enrollment in a given course. In other words, before enrolling in a course, grade submission provides all students with expensive “insurance” against a poor grade. (Cost is the extra time and tuition to retake a course.) For students who value insurance more than cost, we expect them to be more willing to take risks.

The primary outcome we examine through this risk-taking lens is students’ initial course choices, with a focus on STEM courses. We find that the grade forgiveness policy increases the likelihood of enrolling in STEM courses by 10%. Note that this has an effect that excludes re-enrollment in STEM courses already taken. The effect is more pronounced among early career students and the most academically prepared students.

We also delved into the effect of policy on persistence in STEM by exploring the subsequent outcomes of those who repeat a course. We examine their enrollment and performance in a course of the same subject taken in subsequent semesters. We find that repeating a course increases enrollment in other courses in that subject. It is also important that repeaters perform better in the next lesson. Together, increased initial interest and persistence contribute to a 25% increase in STEM graduation when grade forgiveness policies are in place.

We also explore the differential effects of policy on underrepresented STEM groups, focusing first on gender differences. Theoretically, it is not clear whether this policy would have a stronger effect on women or on men. On the one hand, women are more concerned about getting bad grades, thus harsh grading behaviors in STEM courses deter women from entering STEM majors. With the safety net provided by the handing over of grades, women might have more incentive to take or repeat STEM courses. On the other hand, women are more risk averse and therefore might be less likely to be pushed by this policy. Our empirical evidence shows that the policy has a positive effect for both men and women when they first enroll in a STEM course. However, this positive effect is stronger for men than for women.

We also look at changes in student performance on the first attempt, a concern often cited by institutions considering the policy. We find no evidence that students slack off under grade forgiveness. In particular, the least prepared students, who are not encouraged by the policy to take more difficult courses, do not obtain different results from one grading system to another.

The most significant cost we find associated with delivering grades is the cost of time to graduation. Students who are more exposed to the grade forgiveness policy have lower on-time graduation rates, compared to those who are protected from the policy. For example, the six-year graduation rate of cohorts who experienced a discount in their first four semesters is 10% lower than that of cohorts who experienced no policy in their first four semesters. their first two years (although these differences in completion rates decrease over time).

Graduation is one of many institution-wide academic policies that could alter the college experience for students in subtle but significant ways. Our findings could also have generalizable policy applications, such as allowing students to choose pass/fail grading options in certain scenarios, a policy adopted by many schools during the COVID-19 pandemic. While lenient policies are associated with longer time to graduation, the improvements in eventual success and increases associated with more STEM graduates may be worth the cost.