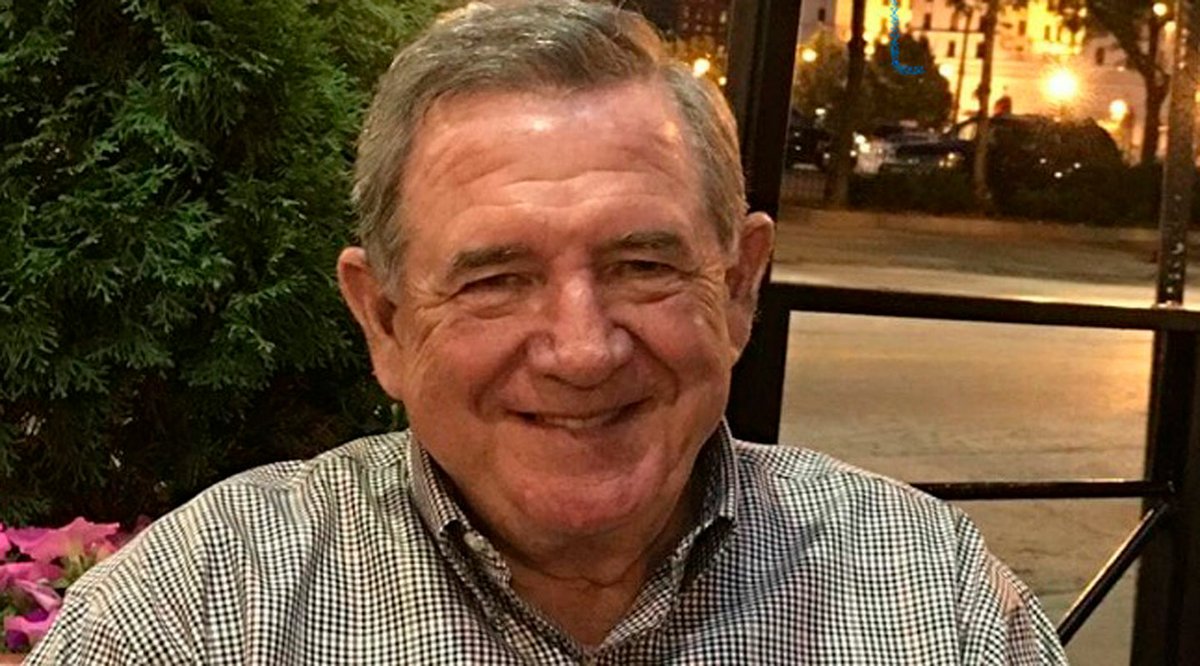 Jim Carns again defeated William Wentowski to retain his Alabama House District 48 seat in Montgomery, winning about 70% of the vote.

Carns, who has been in public service since 1990, said he thought he had done a good job as a public servant and enjoyed serving the people.

Wentowski, a resident of Vestavia Hills, first challenged Carns in 2018 and garnered 23% of the vote. Director of marketing and sales in the corporate information technology world, Wentowski said he always believed in public service, but he didn’t believe it was ever meant to be a career.

In his campaign, Wentowski said he knows the road is tough and those who run for office are usually not elected on their first attempts.

After then-state Rep. Greg Canfield became Alabama’s secretary of commerce, Carns again won election to his House seat and has served since 2012. Carns has been Minority Leader from 2002 to 2006 and currently serves as Chairman of the Commerce Committee, as well as Chairman of the Jefferson County Delegation. He also sits on the Children’s Affairs Committee.

Another Voice: A ‘backdoor’ solution to the veterans’ cemetery debate | Opinion