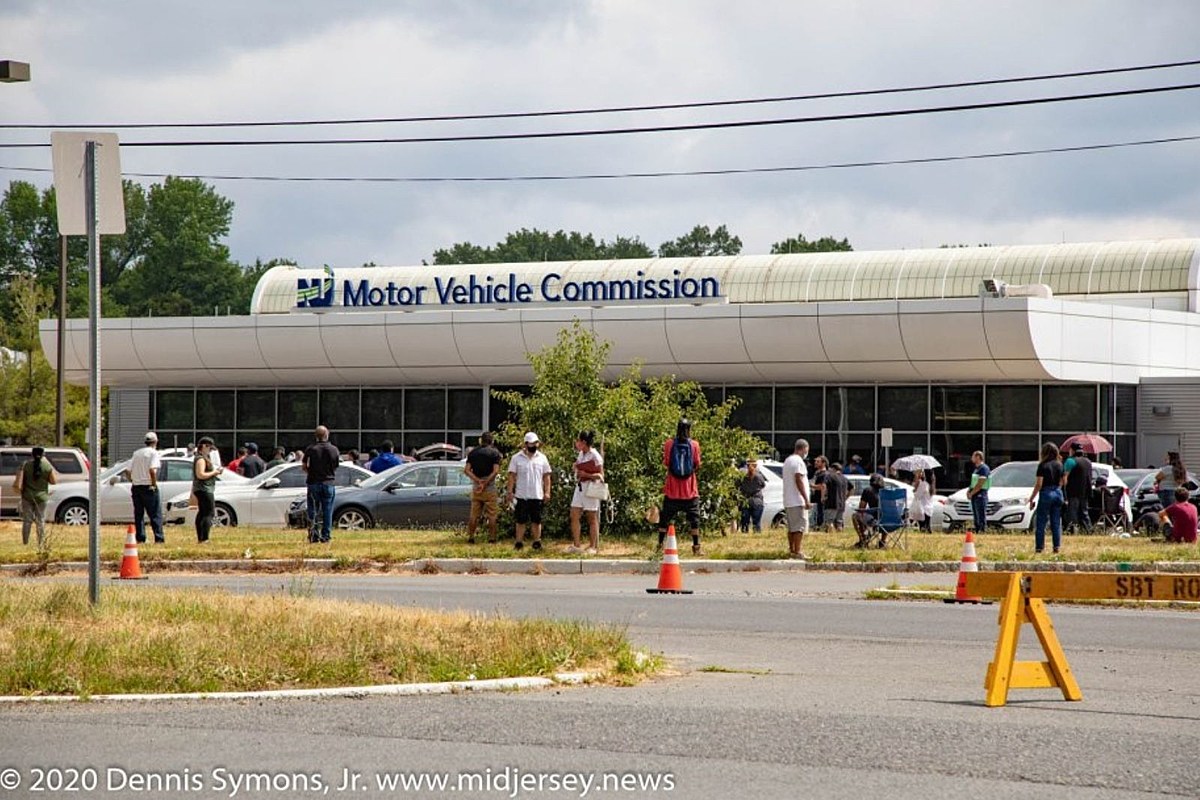 Can’t get an appointment with MVC? NJ Senator suggests solution

Following reports of difficulties in securing an appointment with the MVC for apprenticeship permits and written tests, a state senator wants the MVC to make all services available at all branches.

Before the pandemic, any MVC service was offered at any branch. All branches were closed at the start of the pandemic in March 2020 but reopened to long lines and customers waiting outside branches all night.

The MVC made more services available online, designated branches as registration centers or vehicle centers, and moved to an appointment-only system. Lack of appointments for first driver services which must be performed in person is the latest issue for the MVC.

State Senator Troy Singleton, D-Burlington, thinks the answer is to go back to the old system.

â€œI hope the increased availability of vaccines and the reopening of our schools for in-person learning will lead to a more stabilized workforce,â€ Singleton said in a written statement. “Therefore, I strongly urge the NJ MVC to consider reopening its branches for all transactions.”

MVC spokesman William Connolly told New Jersey 101.5 that the agency had no comment on Singleton’s suggestion.

MVC chief administrator Sue Fulton said last September that the assignments could be a permanent change.

Fulton at the time told New Jersey 101.5 that the new system made branches more efficient with better numbers and faster transactions. She said branches will remain as they are until the pandemic is over.

Fulton, however, will be leaving the MVC to become Assistant Secretary of Defense for Manpower and Reserve Affairs, so the final decision rests with a successor who has not been named.

When Gov. Phil Murphy was asked about the nomination issue on Wednesday, MVC Fulton texted the governor about a pilot program at Passaic County Community College being tested on Saturday that could lead to hundreds of new appointment slots available.

Connolly said only those who already have a date should go to the college auditorium where the test will be administered using laptops. Those who pass the test can then have their licenses validated through the MVC mobile unit which will provide on-campus support.

Previous reports by Michael Symons have been used in this report

What to do in Salem County, New Jersey

New Jersey’s less populous county is remote from most New Jerseyers. Here is a sampling of things to do and enjoy if you choose to take a trip to Salem County.

7 Reasons You Must Kill The Spotted Lanterns That Infest NJ

One solution for all your designs