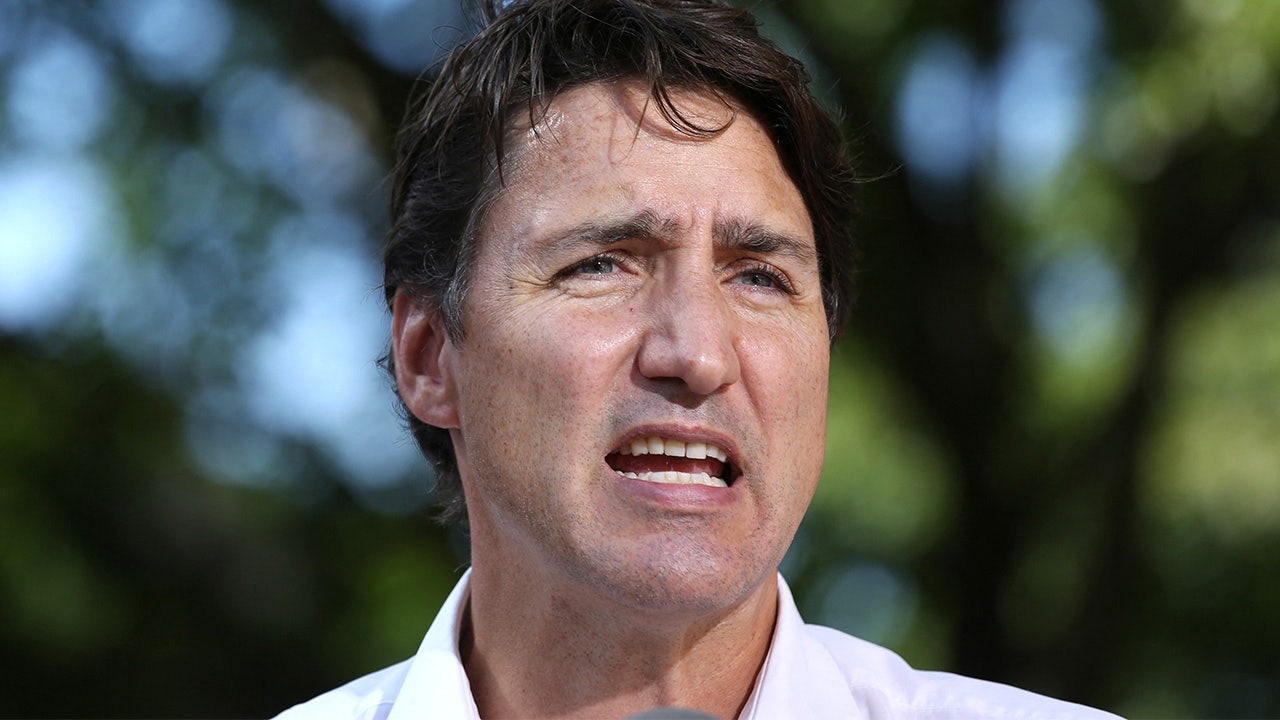 Canadian Prime Minister Justin Trudeau was harshly reprimanded by some Members of the European Parliament (MEPs) last week after delivering a speech to the European Union.

Independent Croatian MEP Mislav Kolakusic has accused Trudeau of engaging in “a dictatorship of the worst kind” because of his government’s handling of the peaceful Freedom Convoy in February.

“Under your quasi-liberal boot for the past few months,” Kolakusic said, “we’ve seen how you trample women with horses, how you freeze single parents’ bank accounts so they can’t even pay for education and their children’s medicine, that they can’t afford the utilities, the mortgages for their homes.”

Alternative for Germany MEP Christine Anderson also called out Trudeau, calling him “a disgrace to any democracy”.

Another Alternative for Germany MEP, Bernhard Zimniok, echoed Anderson, tweeting: “I am overwhelmed with the support and appreciation of the Canadian people, which means a lot to me! That’s why I published the speech with an English translation. Unfortunately, the interpreter ignored that I mentioned the freezing of 200 bank accounts.”

Trudeau also faced backlash at home for the way he responded to the Freedom Convoy.

Video circulated widely on social media in February showing police in riot gear cracking down on convoy protesters in Ottawa by arresting them, tear gassing them and deploying mounted officers into the crowd. A woman was reportedly trampled by a horse, according to footage of the incident.

A group of Canadian the clergy sent a open letter to Prime Minister Trudeau last month, chastising him for invoking the Emergencies Act to suppress the freedom convoy and for other actions they called “tyrannical.”

“We write to you as pastors representative of Christian congregations across the country and as law-abiding citizens who uphold the God-defined role of civil government and abide by the Canadian Charter of Rights and Freedoms, the highest law in our country, which recognizes the supremacy of God over all human legislation,” reads lettersigned by 29 clergy.