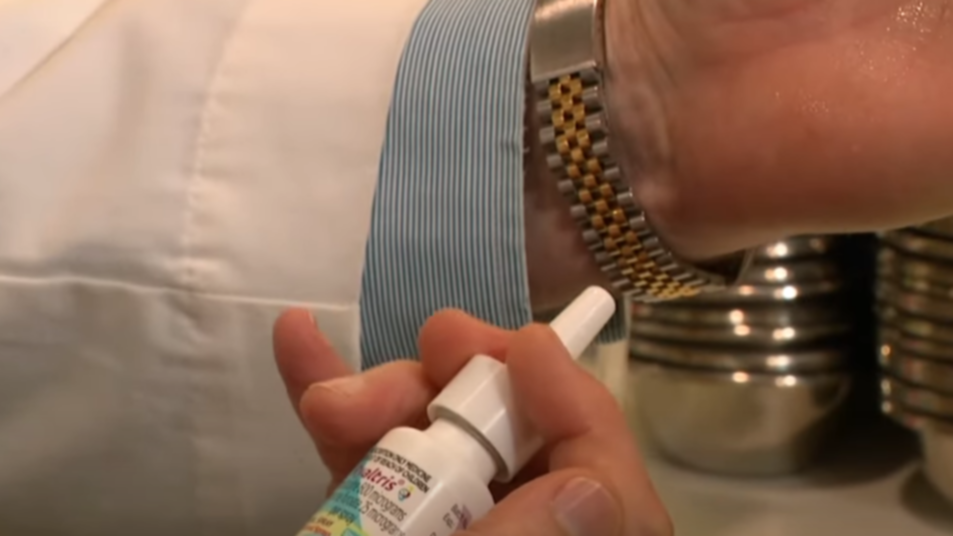 Breakthrough hay fever treatment Ryaltris to be unveiled in Australia

A new treatment for hay fever, set to be approved in Australia for children over the age of six, is expected to provide effective relief to the 4.6 million Australians who suffer from the disease.

The new combination nasal spray, known as Ryaltris, is set to be approved for use in Australia, the first major country to approve it for children in the age group.

Experts say the condition is not just a nuisance for adults, but children who suffer from it are nine times more likely to miss school than those without and may be less willing to engage in sports and social activities.

For more medical news and videos, check out Medicine >>

“The incidence of hay fever increases significantly between the ages of six and eleven, which is a critical developmental period for children,” Professor Campbell said.

“Having more treatment options available for this group of patients is so important.”

“Hay fever is one of the most common chronic medical conditions in Australia, so this approval is very good news for healthcare professionals and their patients.”

If left untreated, it can lead to changes in their sleep quality, teething, facial development, and can also negatively impact their cognition and school performance.

It is also an important risk factor for asthma.

Natasha Dwyer and her seven-year-old daughter Elizabeth both suffer from lifelong hay fever.

“It can be so extreme sometimes. From itchy nose to runny eyes,” Dwyer told 7NEWS.

Dwyer said some of the past treatments had made Elizabeth drowsy, leaving her to miss some daily activities.

But Australia has now become the first country to endorse Ryaltris for young people.

Discovery of a high-grade nickel and palladium deposit