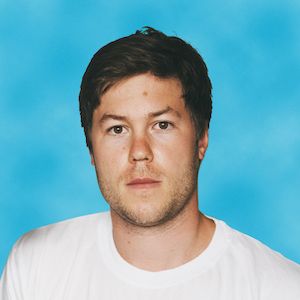 A recent cohort study reported a lack of benefit from blue light filtering (BLF) intraocular lenses (IOLs) in terms of injury risk and quality of vision while driving after bilateral cataract surgery.

In addition, the data suggest that cumulative injury-free survival, all-cause or road-traffic, did not differ between patients with BLF and non-BLF IOLs.

“Patient age at second eye surgery was the most important variable influencing injury risk,” wrote study corresponding author Raimo Tuuminen, MD, PhD, Department of Ophthalmology, Hospital center of Kymenlaakso. “Additionally, despite higher glare levels when driving in the evening or at night, BLF IOLs were no worse than non-BLF IOLs in terms of ride comfort.”

Despite their wide use in clinical practice for patients with cataracts, there is little evidence available on the association of BLF IOLs with injury. The retrospective study included consecutive cataract surgeries performed between September 2007 and December 2018 and all adult patients who underwent uneventful phacoemulsification surgery and bag implantation of non-BLF IOLs or BLF IOLs in both eyes.

The primary outcome of the study was the association of BLF IOLs with the incidence of all-cause and motor vehicle-related injuries after second eye cataract surgery. An exploratory analysis by gender and age was performed as a post hoc analysis, according to the investigators.

Results on subjective visual performance parameters for driving suggested that all were comparable between the non-BLF and BLF IOL groups, except for glare when driving in the dark (evening and night). Data show that this was impaired in 9 of 80 patients with BFL IOLs compared to 0 of 83 with non-BLF IOLs (P <.001>

“These findings could expand our understanding of the potential advantages and disadvantages of short-wavelength filtration of IOLs,” Tuuminen concluded.

Systems Thinking: A Solution to Our Many Global Crises