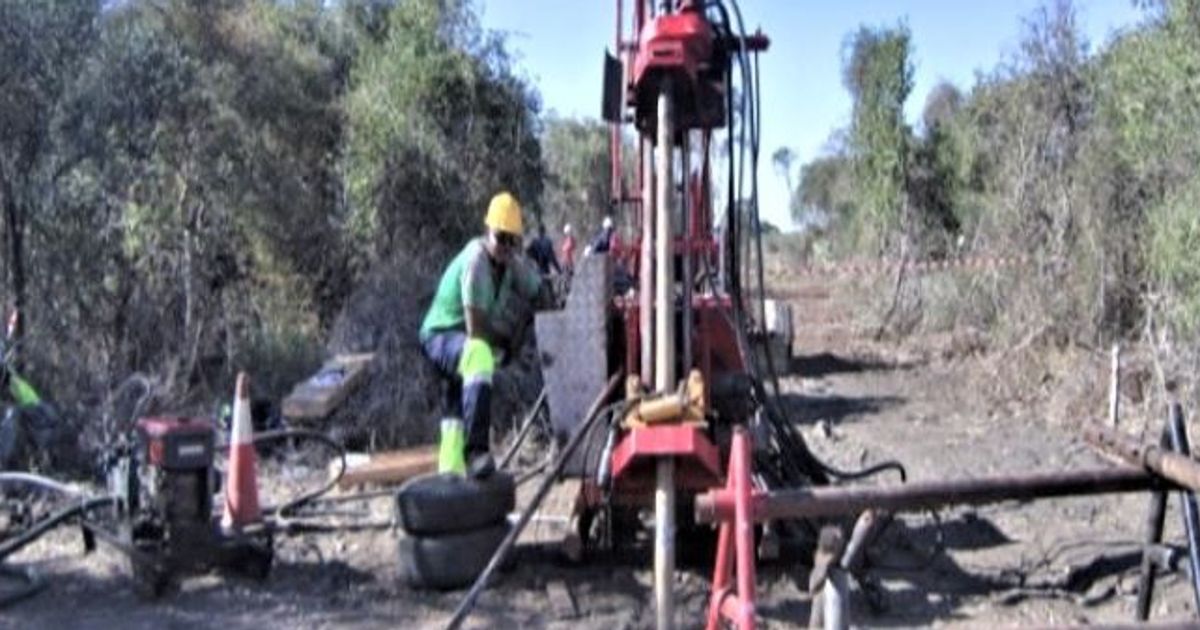 “The identification of continuous graphite mineralization at depth on the two Razafy lenses has the potential to significantly increase the mine life of the project,” says MD.

BlackEarth Minerals NL (ASX:BEM) has identified graphite mineralization below indicated resource levels at the proposed open pit mine at the Maniry project in Madagascar, offering the possibility of an increase in resources.

A drilling program completed on the project included 3,300 meters of infill drilling in the Razafy resource area and 600 meters of geotechnical drilling.

“The importance of product consistency to buyers via final metallurgical variability testing should be demonstrated shortly and this data will be used in the development of the company’s measured resource which is expected to be announced in the coming months. “

The current inventory of company resources.

Completion of the drilling program is considered by BlackEarth to be part of Maniry’s Definitive Feasibility Study (DFS) which is due for completion in mid-2022.

The information gathered by the company to date is consistent with all previous drilling data from the Razafy resource play.

BlackEarth has begun modeling and interpreting the data to be included in a Measured Resource Estimate which is expected to be produced in the coming months.

“Razafy’s resources are within the 40-year mining lease granted to the company and with the project’s exploration target of 260-380 million tonnes at 6-8% TGC,” Revy said.

“While this release reports on the two holes – RAZ13-13 and RAZ 13-25, it is important to note that for shareholders, the identification of continued graphite mineralization at depth on the two Razafy lenses has the potential to add materially to the project my life.

The completed program is expected to add a significant increase to the Company’s reported graphite inventory resource.

“Made in Japan” glasses, a unique high-end offer