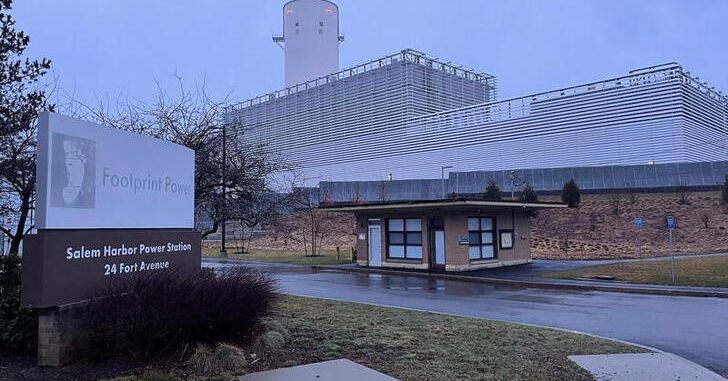 Salem Harbor said it agreed to pay a civil penalty of $17 million and return $26.7 million in profits following a Federal Energy Regulatory Commission (FERC) investigation into its collection of payments to encourage energy production. FERC alleged Salem Harbor accepted $100 million in payments but failed to meet power generation commitments due to construction delays that prevented its power plant from opening on schedule. . Salem Harbor did not admit wrongdoing, butsaid the settlement would avoid costly litigation in its bankruptcy case.

Salem Harbor recently decided to pursue a restructuring that would place its assets with secured lenders rather than find an outside buyer, and it changed its Outline of chapter 11 of reorganization on Monday to remove references to a possible sale. The company will seek U.S. Bankruptcy Judge Mary Walrath’s approval on Friday to begin seeking votes from creditors on the amended plan.

Former construction partner Iberdrola Energy Projects Inc (IEP), which is trying to preserve an arbitration award against Salem Harbour, objected to this request.

IEP, which was contracted to build the Salem Harbor Power Station in 2014 before the relationship soured, has been embroiled in litigation with the company since the 2018 termination of the construction agreement.

That claim would be almost completely wiped out under Salem Harbor’s bankruptcy plan, which would require IEP to share $175,000 in cash with Salem Harbour’s other unsecured creditors.

Salem Energy replied Tuesday asking Walrath to overrule the objection and allow him to begin soliciting votes. IEP’s objection was part of an “aggressive litigation strategy” and its call for additional disclosure was simply a request for information that could be used in future litigation against Salem Energy’s lenders, the company said. .

“The court should not allow IEP to hold debtors’ assets hostage for the benefit of its own litigation campaign,” Salem Energy wrote.

The case is In re Footprint Power Salem Harbor Development LP, US Bankruptcy Court for the District of Delaware, No. 22-10239.

Iberdrola’s profits increase thanks to growth in the Americas, renewables and networks

Professional-grade devices from Poly and R