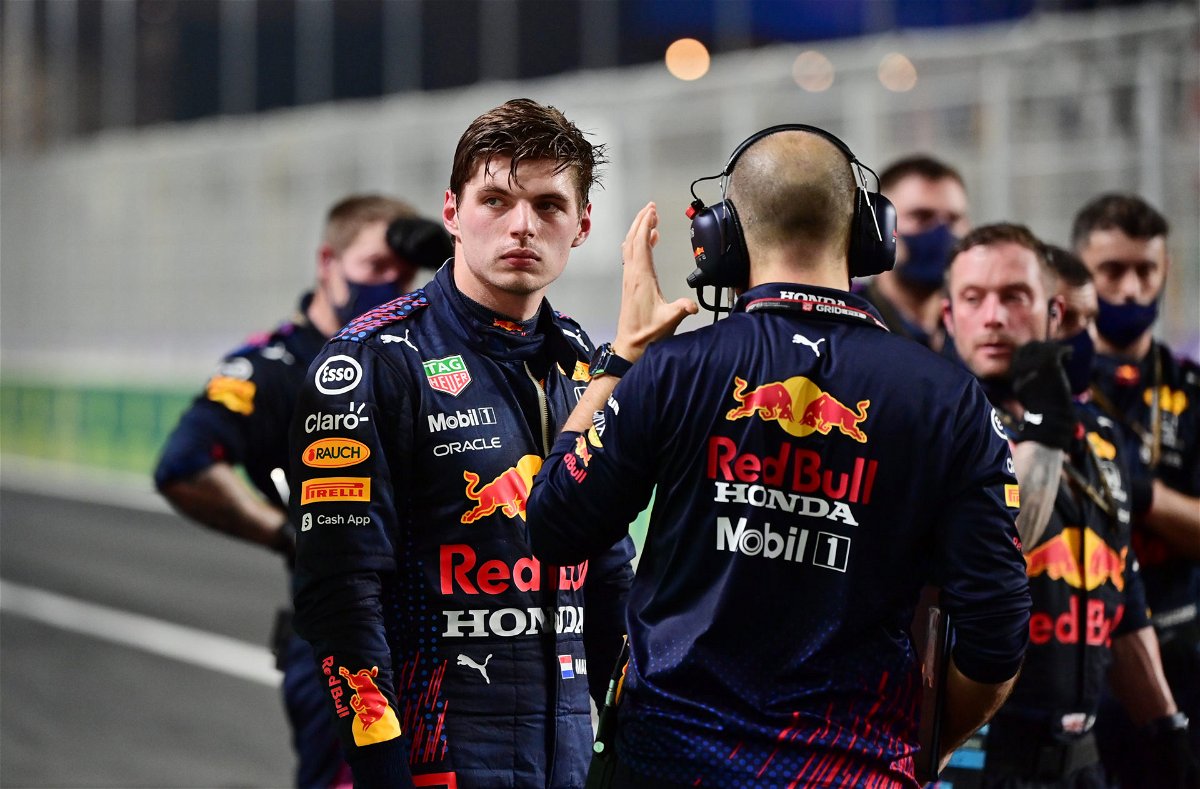 How many times do we have the opportunity to see two world championship rivals take part in a Formula 1 season finale, on equal points? Well, 2021 was one of those years where Max Verstappen and Lewis Hamilton pulled off what is arguably the most intense title rivalry ever. However, unfortunately, the end of the season in Abu Dhabi sparked a massive debate over the ultimate winner.

Verstappen won the championship but, of course, Michael Masi played an important role in guiding the Dutchman to his maiden F1 title. Consequently, this led many to feel that Hamilton was more deserving of the title than Verstappen. Well, now, just when we started to feel the voices going to fade away, they only got louder amid Masi’s sacking.

F1 journalist Nate Saunders has explained that the FIA’s decision to sack Masi is essentially an admission that what happened in Abu Dhabi was not fair and therefore was not the end result.

“It’s a massive admission that what happened in Abu Dhabi was not right, that the race shouldn’t have resumed this way. Unfortunately, in the eyes of many people, this will taint and tarnish Max Verstappen’s championship.“, he told ESPN.

“Now I am absolutely convinced that Max Verstappen will never feel bad about it. He has the world championship trophy. The history books will always say he is the champion.”

Watch the story: From Will Smith to Nicole Kidman: When F1 and Hollywood collide

Saunders felt that just like the asterisks in baseball records, Verstappen’s 2021 title win will also bear a black mark forever.

“But it’s such a shame that such a fantastic and historic rivalry between Hamilton and Verstappen, one of the best leagues we’ve ever seen, ended this way. Even though Red Bull wants to deny it, it’s the FIA ​​who says this guy made a huge mistake in a huge championship moment. Whether you’re a Verstappen fan or a Hamilton fan, it doesn’t matter. It was such a shame that it ended like this,” he said.

“Masi unfortunately his name is going to be a word for this mistake and for this shoddy job from the FIA ​​point of view. Unfortunately people talk about baseball, there are a lot of discs with asterisks next to them.”

All in all, let’s hear it from you – Do you think Masi’s sacking is a clear acknowledgment from the FIA ​​that Verstappen didn’t deserve the league title? Or, has the Dutchman proved enough during the season to present himself as the most deserving contender for the title?