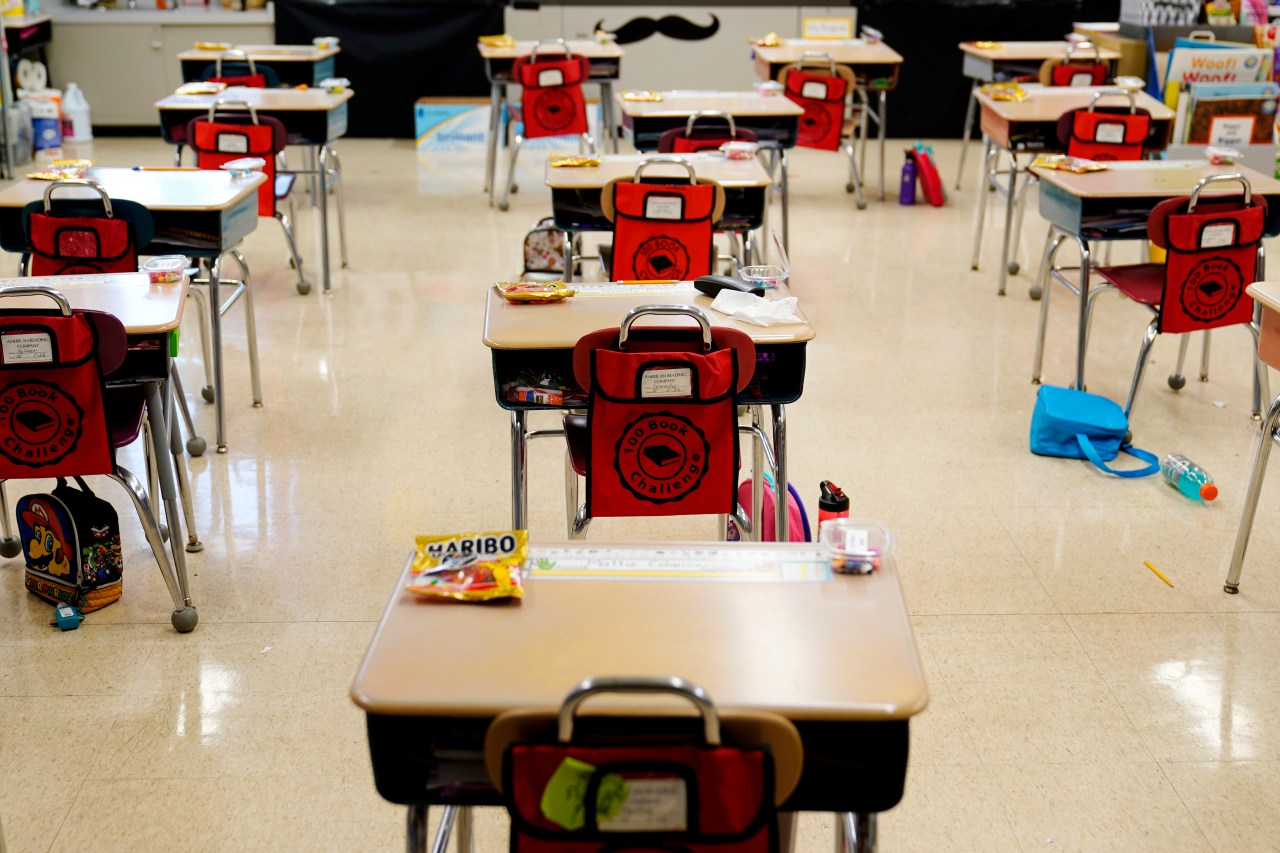 AUSTIN (KXAN) — When it comes to the pandemic’s impact on learning across Texas, the numbers reveal the obvious. It was bad.

Local school districts are now releasing their annual reports as they look for ways to move forward after a series of disrupted semesters and learning losses.

Hays CISD was scheduled to review its 2021 Texas Academic Performance Report from the Texas Education Agency at its regular meeting Monday evening. Round Rock ISD and Lake Travis ISD did the same last week.

The TEA report contains results from last summer’s STAAR tests that showed performance declines in all areas for Texas students, particularly in reading and math.

Due to learning loss, Texas state legislators have given parents the option of having their child repeat a grade or course before this school year.

Governor Greg Abbott’s re-election team is seeking to make that option permanent, pushing for an amendment to the state constitution. The move would “reinforce that parents are the primary decision makers in all matters involving their children,” according to the tweet from Abbott’s personal account last week.

KXAN asked eight local school districts how many parents chose to withhold their child. Districts that responded did not have the data readily available.

Austin ISD Counseling and Mental Health Director. Dr Twyla Williams said the effects of stopping a student from moving forward depend on the child and their age.

“Let’s say a kindergartener or a first grader, it might not have much of an impact on that younger student, as it would for a fifth grader going to sixth grade or a ‘an eighth grader going to ninth,’ Williams said.

Statia Paschel, AISD’s director of social-emotional learning and cultural competence and inclusion, said parents considering retaining their child should keep the challenges of the pandemic in mind.

“Use a different lens when assessing what is competent and what should be expected academically [a] studying during this time, which is most important right now,” Paschel said.

Associate Professor David DeMatthews of the University of Texas at Austin’s College of Education said pandemic or not, holding back a student should not be taken lightly.

“Sometimes I think political decisions are made in kind of a quick moment at a time when there might be a need, but the long-term effects of that might be problematic,” he said.

A recent education policy analysis conducted at the University of Connecticut found that having a child repeat a grade has no lasting benefit to student achievement and could, in fact, have negative consequences for students. and districts.

The study found that the gains a student makes by repeating a grade often fade as their studies continue. Non-academic negative effects include behavioral difficulties and less acceptance by peers.

Rather than keeping a child in a classroom, researchers recommend student interventions like tutoring or individualized classroom learning, specifically tailored to the student’s needs.