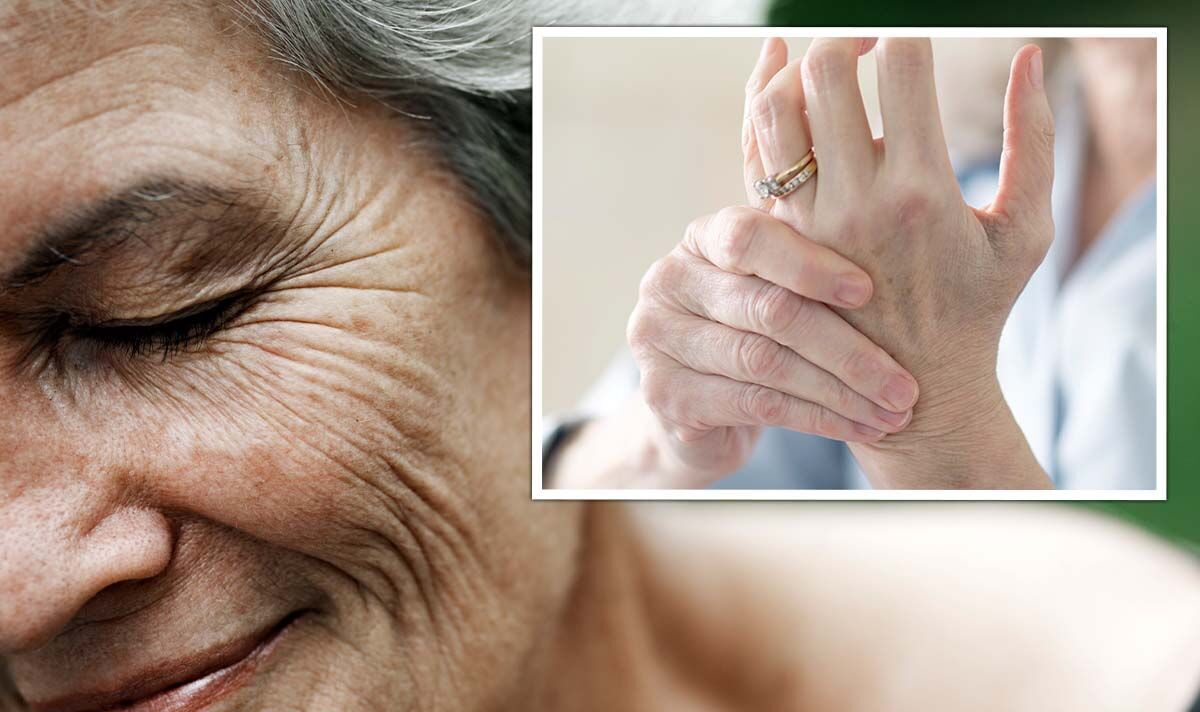 Arthritis: treatment may include exercise imagination

Muscle deterioration is a major problem for people with arthritis. What makes matters worse is that this muscle weakness can lead to further development of the disease. But exercise can come between this process and make things easier and is recommended by physiotherapists as part of therapy.

But other research suggests that simple mental tricks could help delay muscle atrophy and improve your strength.

Terence Watts, psychotherapist and Fellow of the Royal Society of Medicine recently told Express.co.uk: “Just imagining you are exercising can make you stronger, tone your muscles and delay or prevent muscles from wasting away. A valuable tool to prevent muscle weakness with age.”

He cited research from Ohio University that compared the immobilized muscles of study participants who imagined themselves exercising and those who did not.

During the study, two groups of people had their arms wrapped in a cast, which made their muscles around the wrists immobile for four weeks.

One group was made to sit and imagine exercising for 11 minutes, five days a week. In this setting, they had to devote all their mental energy to imagining flexing the muscles in their arms. They weren’t dreaming.

Compared to people who did not exercise, these people had double the strength at the end of the four weeks.

Mr Watts added: “Of course, mental training alone will not create a huge improvement in your fitness level, but it will keep you as fit as possible without physical exercise. But even just add a moderate amount exercise – walking, for example – and you’ll really start to see the benefits.

“I recommend doing a 10-minute ‘mental workout’ each morning before you exercise, which includes closing your eyes and imagining your workout before it happens.