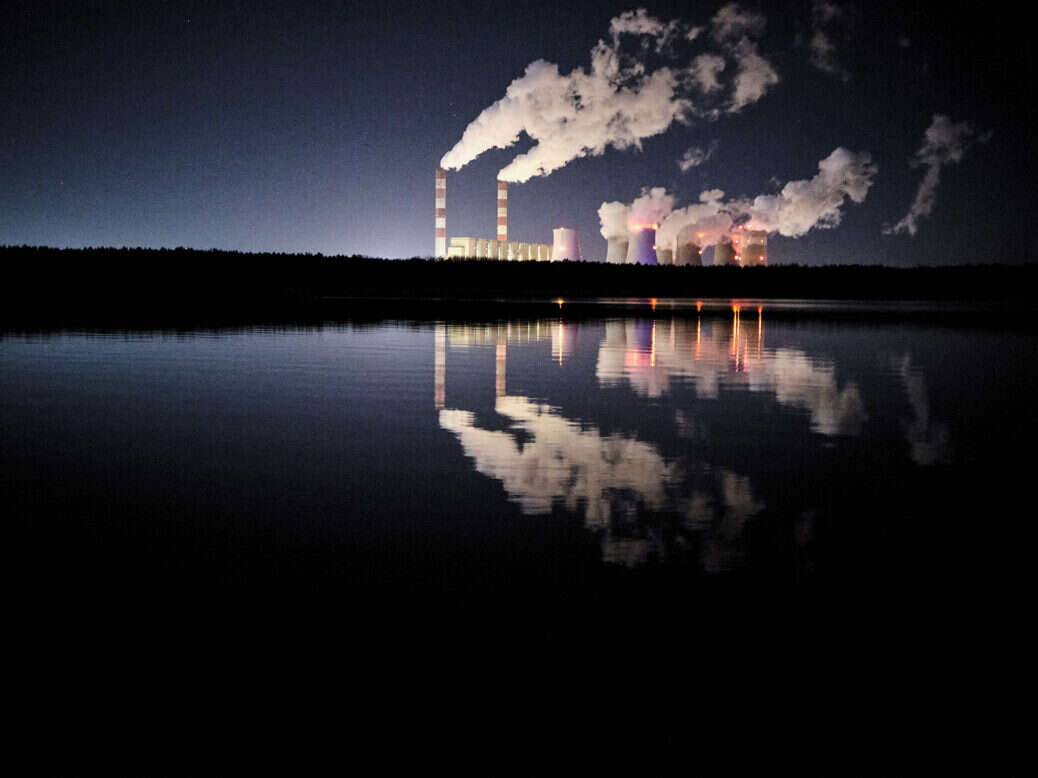 It was “now or never” if the world were to limit global warming to the internationally agreed “safe” level of 1.5C above pre-industrial levels, climatologist Jim Skea insisted when the Panel’s latest report intergovernmental experts on climate change was launched in April. A month later, data from the United Nations’ World Meteorological Organization (WMO) released today shows that concentrations of greenhouse gases in the atmosphere have reached record highs in 2021.

The amount of carbon dioxide in the atmosphere was not the only record broken last year. The WMO report also reveals that sea level rise, heat and ocean acidification – caused by the ocean’s absorption of carbon dioxide – have also reached new heights.

“Our climate is changing before our very eyes,” said WMO Secretary-General Petteri Taalas, citing drought in the Horn of Africa, recent deadly floods in South Africa and extreme heat in India and Pakistan. In addition to the human suffering and loss of life that results from these extreme weather events, “the economic losses are soaring”. Floods in China’s Henan province in 2021 – the city of Zhengzhou saw a year of rain in just three days, leaving subway riders with water up to their necks and hundreds dead – led to damage worth $17.7 billion. Devastating floods in Western Europe last year also killed hundreds and left Germany with economic losses exceeding $20 billion.

Meanwhile, fossil fuel companies are reaping record profits. Rising energy demand following the Covid-induced economic downturn and war in Ukraine has sent oil prices skyrocketing. In the UK on Tuesday May 17, Labor lost a vote in the House of Commons proposing a windfall tax on fossil fuel giants.

Labor argues the single tax could help people through the cost of living crisis, using the revenue generated to subsidize home insulation or replace aging gas boilers with heat pumps – measures that will not would not only reduce gas bills, thereby easing the immediate pressure on households, but also reduce energy consumption and emissions. The Tories have so far echoed the industry line that a windfall tax would discourage energy companies from investing in the UK, although that argument appears to be losing ground within the party.

In response to the WMO data, Antonio Guterres, the UN secretary-general, called on businesses and governments to “relaunch” the energy transition, tripling private and public investment in renewables and ending fossil fuel subsidies, which amount to about $11 million. minute. “Renewables are the only path to true energy security, stable electricity prices and sustainable job opportunities,” he said.

The EU today announced plans supposedly in line with this ambition. The bloc will increase its 2030 renewable energy target by 40-45% and calls for more investment in wind power and renewable hydrogen. Yet NGOs and think tanks have criticized the European Commission’s proposed support for new gas infrastructure, which they say would make the transition to net zero “more costly than necessary”.

The cost of living crisis is however being used by some politicians and commentators in the UK and other countries as an excuse to oppose the rise of renewables, making false claims about the cost and potential of wind and solar power generation. Power. Not only are these assertions incorrect, but the whole formulation of the problem is wrong. It will be the poorest and most vulnerable people everywhere who will suffer the most from extreme weather conditions resulting from the delay in the necessary phase-out of fossil fuels. A report released in April by Britain’s Environment Agency concludes that people living in the most deprived areas “face disproportionately more risk of flooding” than those living in wealthier parts of the country.