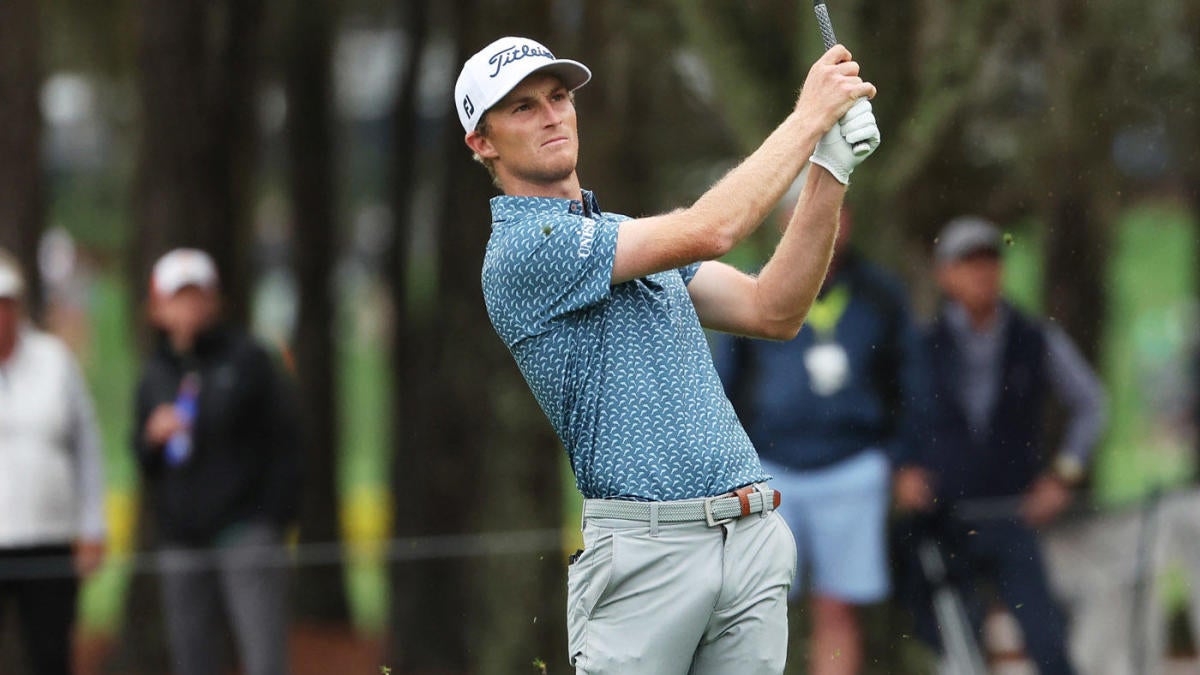 If college basketball’s March Madness action wasn’t enough for you last week, golf has its own version in Texas this week as the world’s best gathering one last time before the Masters, which begins in just two weeks. (!). Although a handful of the best players in the world are absent this week, we still get a very different look at the professional game through the lens it was originally created for – match play.

As some of the memories below will remind you, it usually provides us with some great moments throughout the week as the world’s best seek victory in the first World Golf Championship of the year. Let’s take a closer look at this week’s contest with odds provided via Caesar’s Sportsbook.

1. Bryson DeChambeau returns: At this time last year, Bryson DeChambeau was the biggest story in the sport. After his absurd driving show (and win) at the Arnold Palmer Invitational as well as his near-miss at the Players Championship, expectations were extraordinarily high for him at Augusta National in 2021. One year later, we’d just like to see him swing a club. He will do so this week in Austin for the first time at a PGA Tour event since missing the cut at the Farmers Insurance Open in January. A wrist and hip injury forced him to pull out of the Saudi international, and he hasn’t been seen at a tournament since then.

I don’t know what we’ll see from DeChambeau this week or what to expect over the next month (Augusta included). He hasn’t played good golf since last year’s FedEx Cup Qualifiers (as well as the Ryder Cup), and he hasn’t played much at all in general. He is 209th in the FedEx Cup standings and dropped to 13th in the world. It could be emblematic of how his career unfolds – extreme peaks and valleys, all documented on YouTube. It may be the fate of someone so determined to push, to his credit, every boundary he can find.

2. Single format: Some of my favorite individual moments of the past few years stem from this event. It’s so different from the normal 72-hole stroke play format usually played on the PGA Tour that it can create some weird situations (which I love). Keegan Bradley and Miguel Angel Jimenez get it on at Harding Park, Kevin Na teaches Dustin Johnson how match play works after he doesn’t concede but DJ gets his putt back and Sergio Garcia and Matt Kuchar go through an experience similar (though livelier than Na-DJ) to Austin three years ago. The unique nature of this event causes friction between competitors, and that’s always a good thing for fans looking for drama in an otherwise distinguished event (and sport).

3. Precursor of the Master: The timing often seems a bit odd, but this is the last event we’ll see most of the best players in the world before Thursday morning at Augusta National. For some, that means one last chance to make their way onto the pitch. For others, it means dialing in their games for the first major of 2022. Whatever the intention, this is an intriguing sub-story to follow all week in Austin as we try to formulate not only who will win this week, but who feels the best. on Magnolia Lane.

Rick Gehman is joined by Kyle Porter, Greg DuCharme and Jonathan Coachman to preview the 2022 WGC Match Play and discuss the biggest headlines in golf this week. Follow and listen to The First Cut on Apple podcast and Spotify.

The only major players who won’t be playing this week are Rory McIlroy, Cam Smith, Hideki Matsuyama and Sam Burns. They make up a third of the top 12 players in the world, so we shouldn’t ignore their absences as they presumably prepare for Augusta in two weeks, but it’s still the second best champ of the year behind The Players Championship, and the new Wednesday-Friday pool game format ensures the best in the world get at least three matches. Rating: A+

The rules for this event have been changed so that each player is guaranteed three turns. Group play takes place Wednesday through Friday as each golfer in groups of four golfers compete against one of three other golfers in their group in an 18-hole round of match play (one round per day, and you play all everyone in your group on Friday). The top player from each group (16 in total) will advance to Saturday’s knockout round. Two rounds of match play are played on Saturday and two are played on Sunday before a champion is crowned at the end of the week.

Group rating: 1 point for a win, 0.5 point for a draw and 0 point for a loss. The player from each pod with the most points at the end of all three matches advances. If there is a tie (or if multiple players are tied), there will be a sudden death playoff on Friday.

Here’s a look at the 16 groups taking part in Wednesday’s festivities (the top 16 seeds were determined by the Official World Golf Rankings).