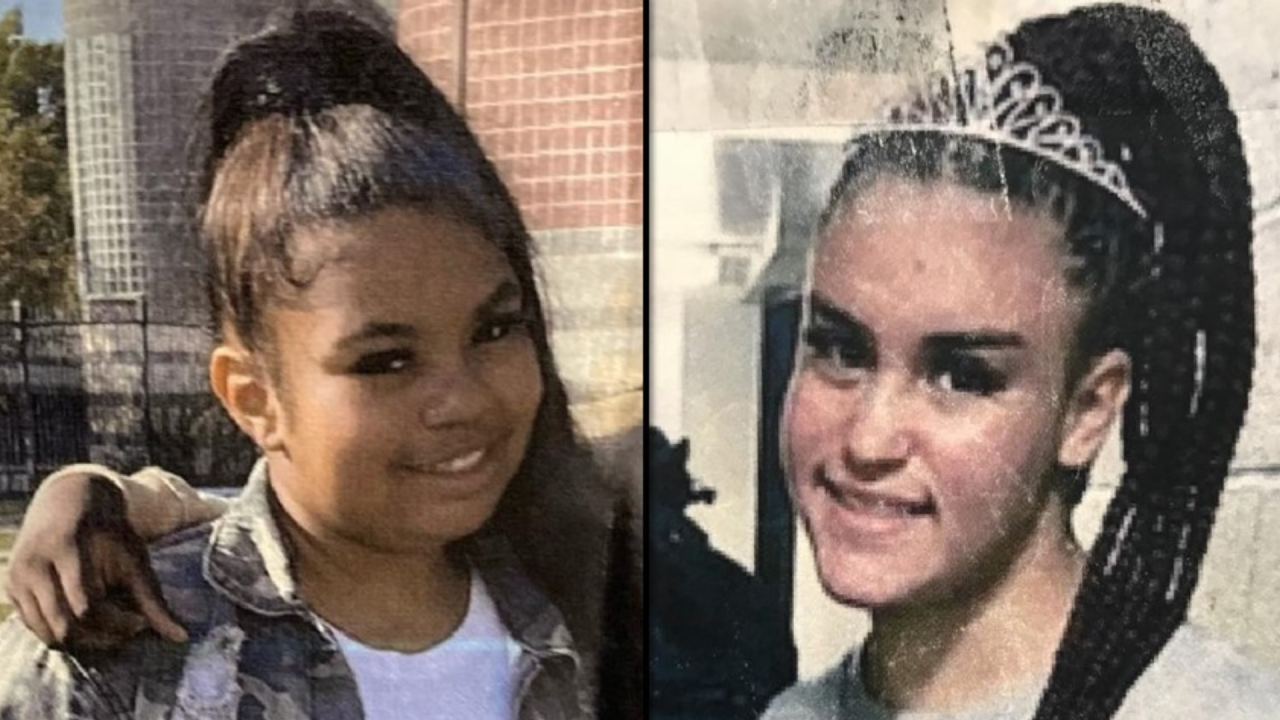 Jackeline Caraballo, 15, and Le’Airra Ivery, 14, were last seen leaving the at-risk youth center at 2050 Dean St. in Crown Heights around 11:35 p.m., police said. Investigators believe the girls were heading to an unknown location in the Bronx.

Police described Ivery as black, about 5-foot-4, weighing about 214 pounds, with dark eyes and dark hair. She was last seen wearing a red hoodie and black jeans.

Caraballo is described as Hispanic, 5-foot-3, weighing about 140 pounds, with dark eyes and dark hair, police said. She was last seen wearing a black hoodie, black sweatpants and white sneakers.

The solution to breaking down plastics could be spitting up worms